World number one Daniil Medvedev screamed at his coach during an on-court outburst Sunday before going on to lose his second straight ATP grass-court final when he was brushed aside by Poland's Hubert Hurkacz in Halle.

Medvedev had few answers as he crashed to a 6-1,6-4 defeat inside 64 minutes.

This was a second consecutive heavy defeat in a final for the Russian who also lost in straight sets to Tim van Rijthoven last Sunday at 's-Hertogenbosch.

At the start of the second set on Sunday, Medvedev shouted angrily at his French coach Gilles Cervara, who promptly left his seat in the stands and stormed out of the stadium.

After the match, Medvedev apologised to the crowd for "not making this match longer and more interesting" and admitted he was "not easy to be with on the court" this week.

Hurkacz earned the fifth title of his career, but his first on grass having also reached the semi-finals of Wimbledon last year.

"Daniil is the best player in the world so it's very tricky to play him," said Hurkacz.

"All the right shots went my way at the beginning, so I definitely gained a lot of momentum from that."

On his way to the final in Halle, the 25-year-old saw off Australian firebrand Nick Kyrgios in three sets before outclassing Medvedev.

A protestor briefly held up play on Sunday by sprinting onto the court before being escorted out of the stadium by security guards. 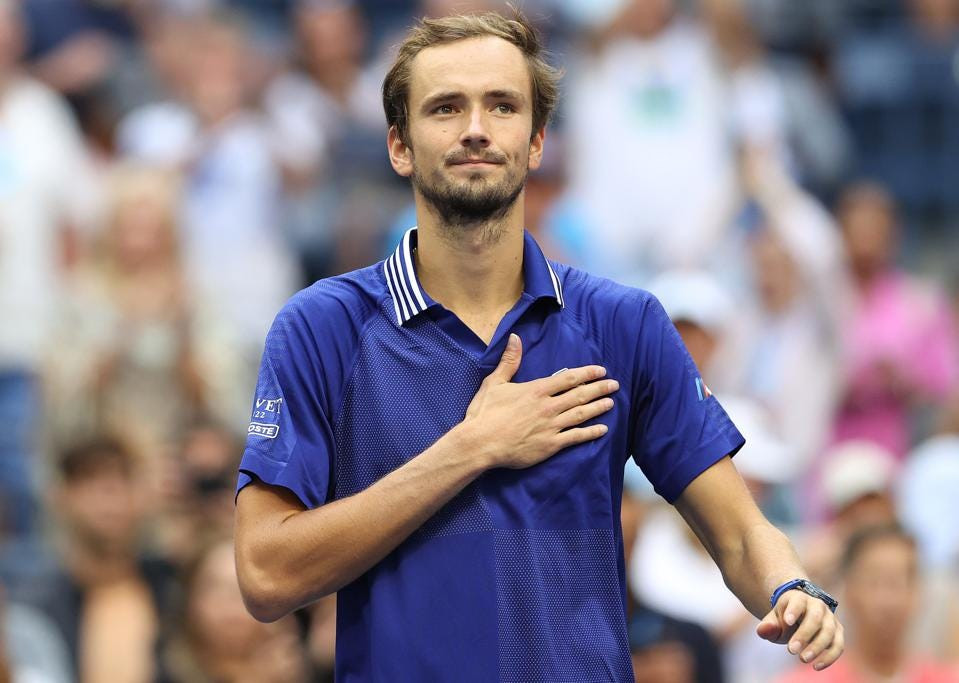 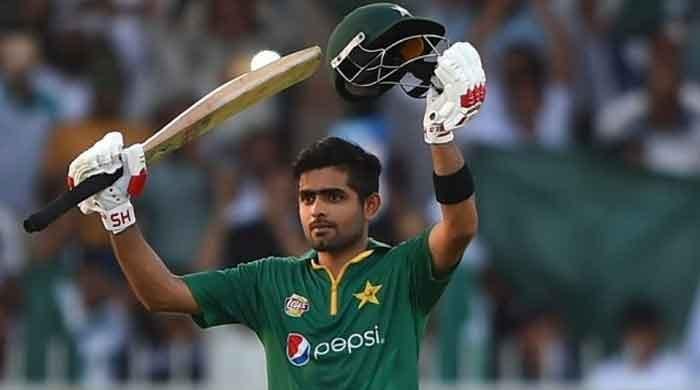 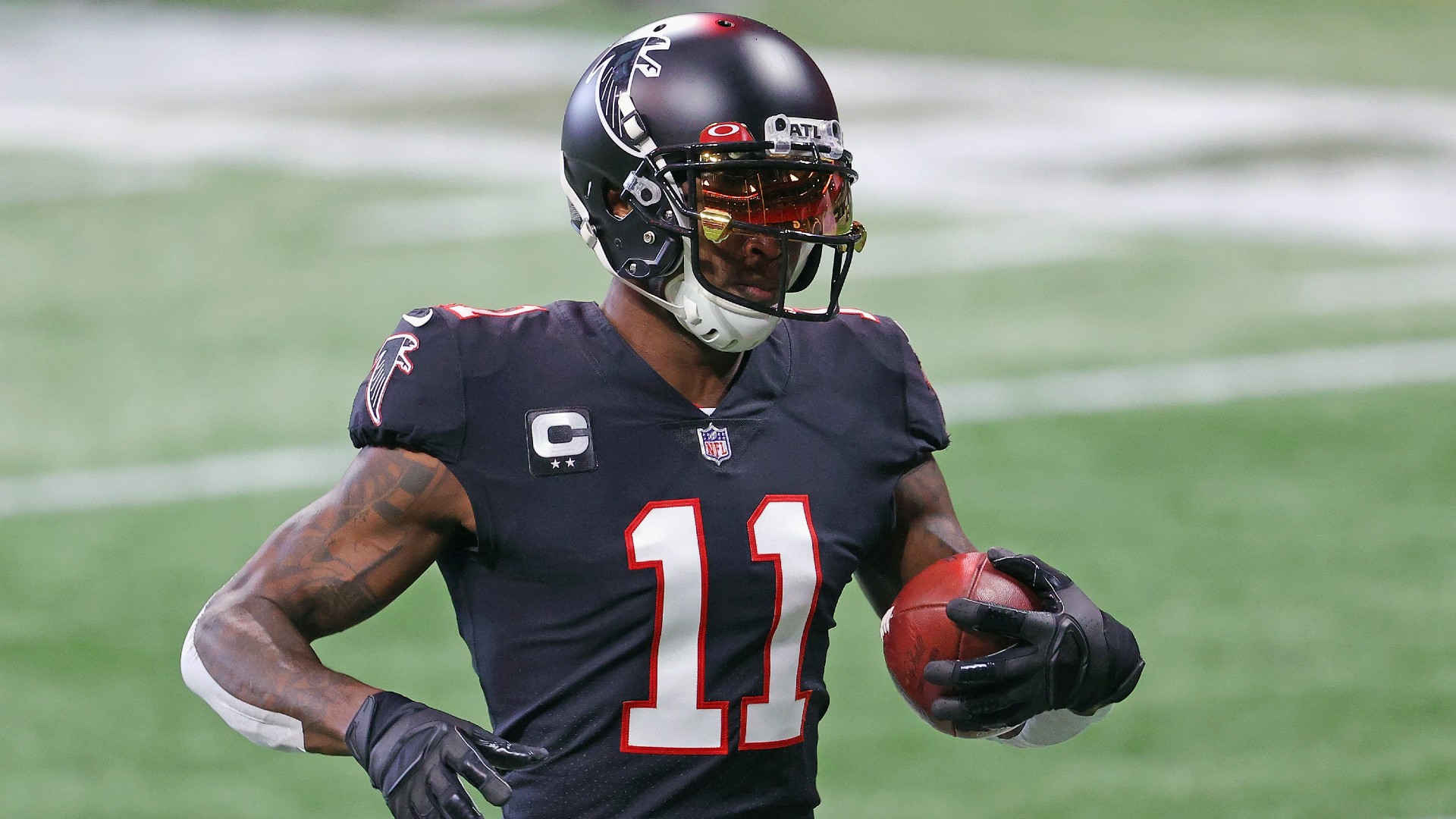 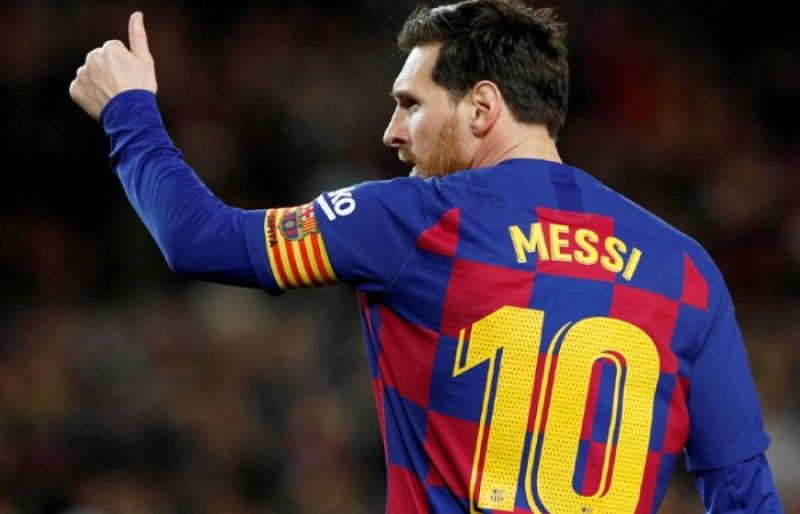