Rory McIlroy wouldn't call defectors to the Saudi-backed LIV Golf series complicit in sportswashing Tuesday but said he was "disappointed" in Phil Mickelson for his early role as a recruiter.

Mickelson, Dustin Johnson, Patrick Reed and Bryson Dechambeau are among those playing this week at US Open at The Country Club who have joined LIV Golf, which offers the richest prize money in golf history to lure top talent from the US PGA Tour.

McIlroy, a four-time major winner and an ardent PGA supporter, wouldn't say the LIV Golf players are complicit in sportswashing to enhance Saudi Arabia's reputation through spending on sport.

"I don't think they're complicit in it," McIlroy said. "They all have the choice to play where they want to play and they've made their decision.

"My dad said to me a long time ago, once you make your bed, you lie in it, and they've made their bed. That's their decision, and they have to live with that."

McIlroy said he sympathized with a group of 9-11 victim families who said they felt betrayed by US golfers playing for the Saudis. The group has sued Saudi Arabia for complicity in the attacks, something the Saudi government denies.

"Of course, I understand where these families are coming from," McIlroy said. "Everything is just so intertwined and it's hard to separate sport from politics, dirty money from clean money. It's a very convoluted world right now.

"I certainly empathize with those families. I have friends that have lost people in 9/11 and it's a really tragic thing."

McIlroy, however, also refused to paint all Saudis with the same brush as those throwing money at golfers.

"I'm sure not every Saudi Arabian is a bad person," McIlroy said. "We're talking about this in such a generalized way. I've spent a lot of time in the Middle East, and the vast majority of people that I've met there are very nice people.

"But there are bad people everywhere. The bad people that came from that part of the world did some absolutely horrendous things."

McIlroy, 33, said he has not lost respect for Mickelson "as a golfer" but ripped his decisions off the course.

"I've been disappointed with how he has went about what he has done," McIlroy said. "But I think he has come back and shown some remorse about how he has handled some things so I think he has learned from that.

"Am I disappointed he has taken the route that he has taken? I am, but I still respect him tremendously."

Third-ranked McIlroy, who took his 21st US PGA title on Sunday at the Canadian Open, hasn't won a major title in eight years.

McIlroy has made himself a vocal PGA Tour leader, calling it "the right thing to do" for golf's legacy.

"I hate to see all the players that came before us and all the hard work that they've put in just come out to be nothing," McIlroy said.

"I don't think anyone can see where this thing will be in five or 10 years' time."

"I don't think it will strain any relationships," McIlroy said. "I'm still going to be close with the guys that have made the decision to play those events. It's not as if you agree on absolutely everything that all your friends do."

McIlroy dismissed comparing LIV Golf to players leaving the European Tour, now the DP World Tour, to play on the US PGA Tour, citing travel and the three major events at US venues.

"I don't think it was all to do with prize money," McIlroy said. "If you want to be one of the best players in the world, this is the country where you need to play the majority of your golf. 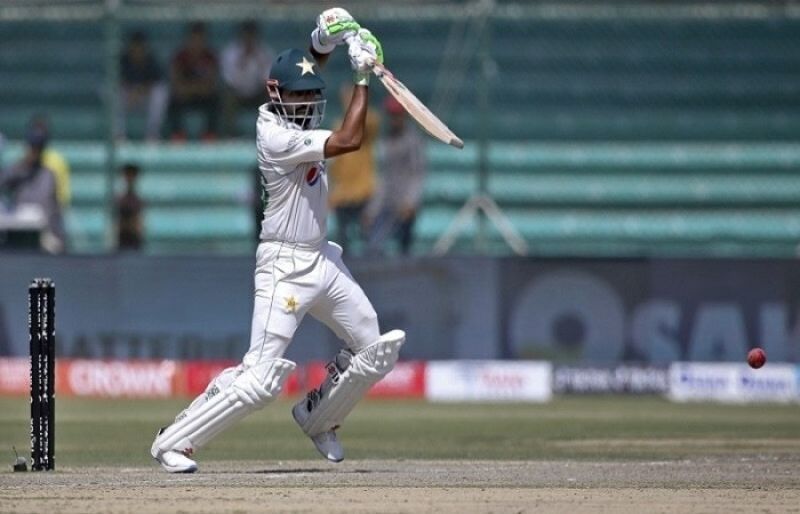 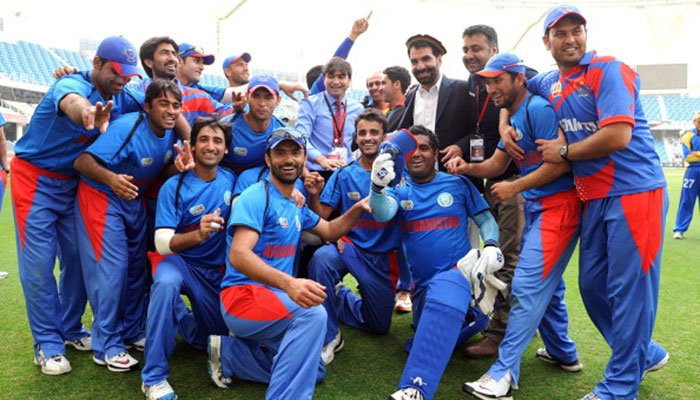 The Taliban told the Afghan Cricket Committee to proceed as usual: source 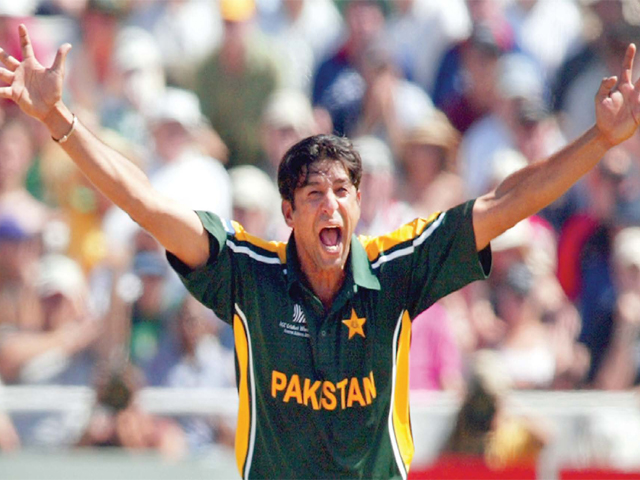 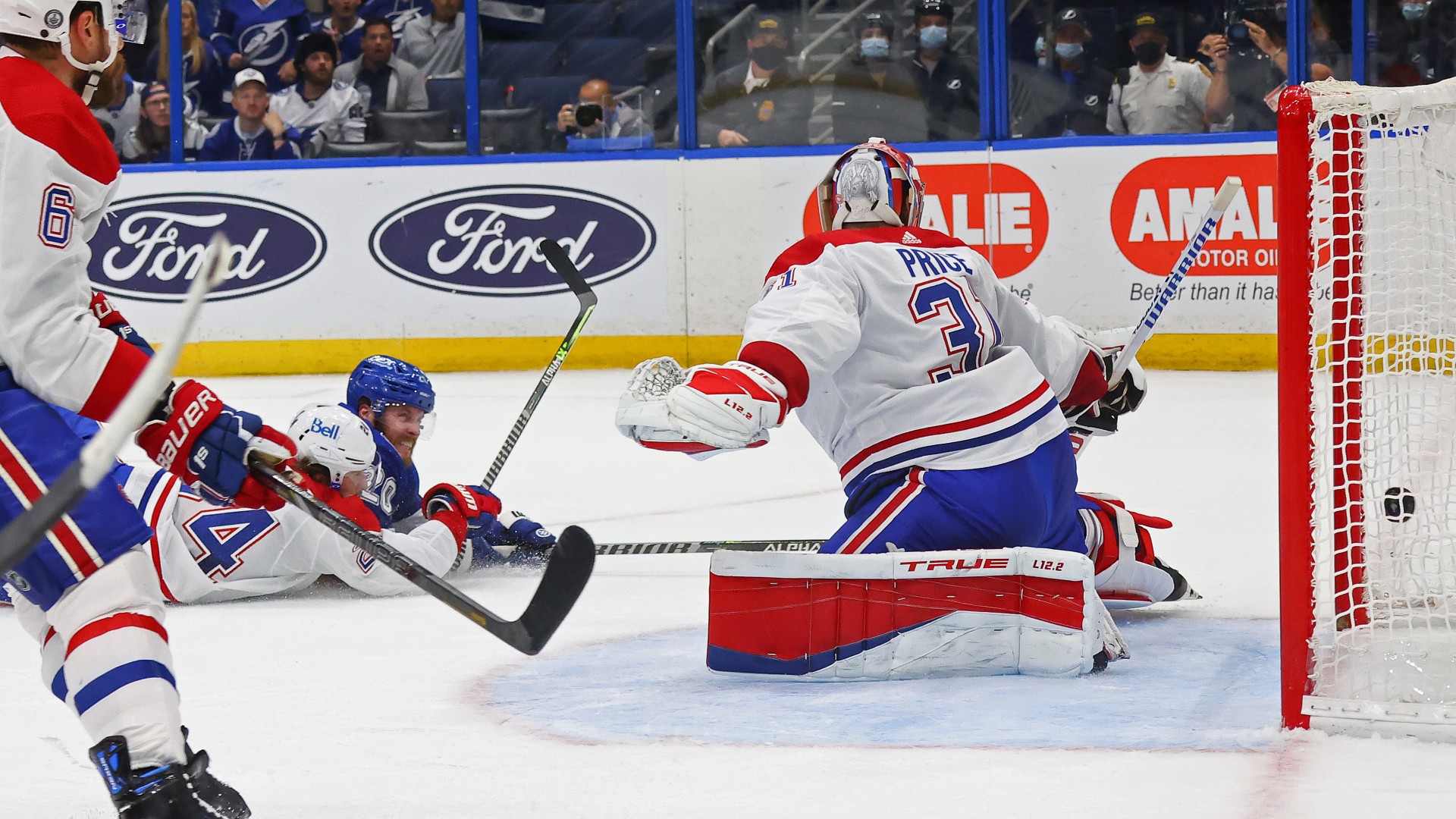 The Canadians scored against the Chargers, and the result: Blake Coleman’s airborne goal gave Tampa Bay a 2-0 lead in the Stanley Cup final