The Melbourne Cricket Club (MCC) is looking into the possibility of hosting a Test match between Pakistan and India, who have not played each other in the longest format of the game since 2007 with bilateral cricket between the neighbours suspended.

Since India hosted Pakistan in a bilateral limited-overs series in 2013 the pair have only competed against each other at 20- and 50-overs World Cups and the Asia Cup.

The last time they met was at the Twenty20 World Cup in October, where more than 90,000 fans piled into the Melbourne Cricket Ground to watch India win a last-ball thriller.

According to media reports, the MCC Chief Executive Stuart Fox said the atmosphere at that match showed there would be no problem filling the venue for a test series between the two.

“The atmosphere for that game, I’ve never felt anything like it,” Fox told radio station SEN. “The noise after every ball was phenomenal. Three (tests) in a row would be lovely at the MCG, you’d fill it every time.

“We’ve taken that up with Cricket Australia. I know the (Victoria) government has as well. It’s enormously complicated from what I can understand, amongst a really busy schedule. So I think that’s probably the greater challenge.”

“When you do see some of the stadiums around the world unoccupied, I think it would be much better to have a full house and that atmosphere and celebrating the game with full houses,” Fox added. 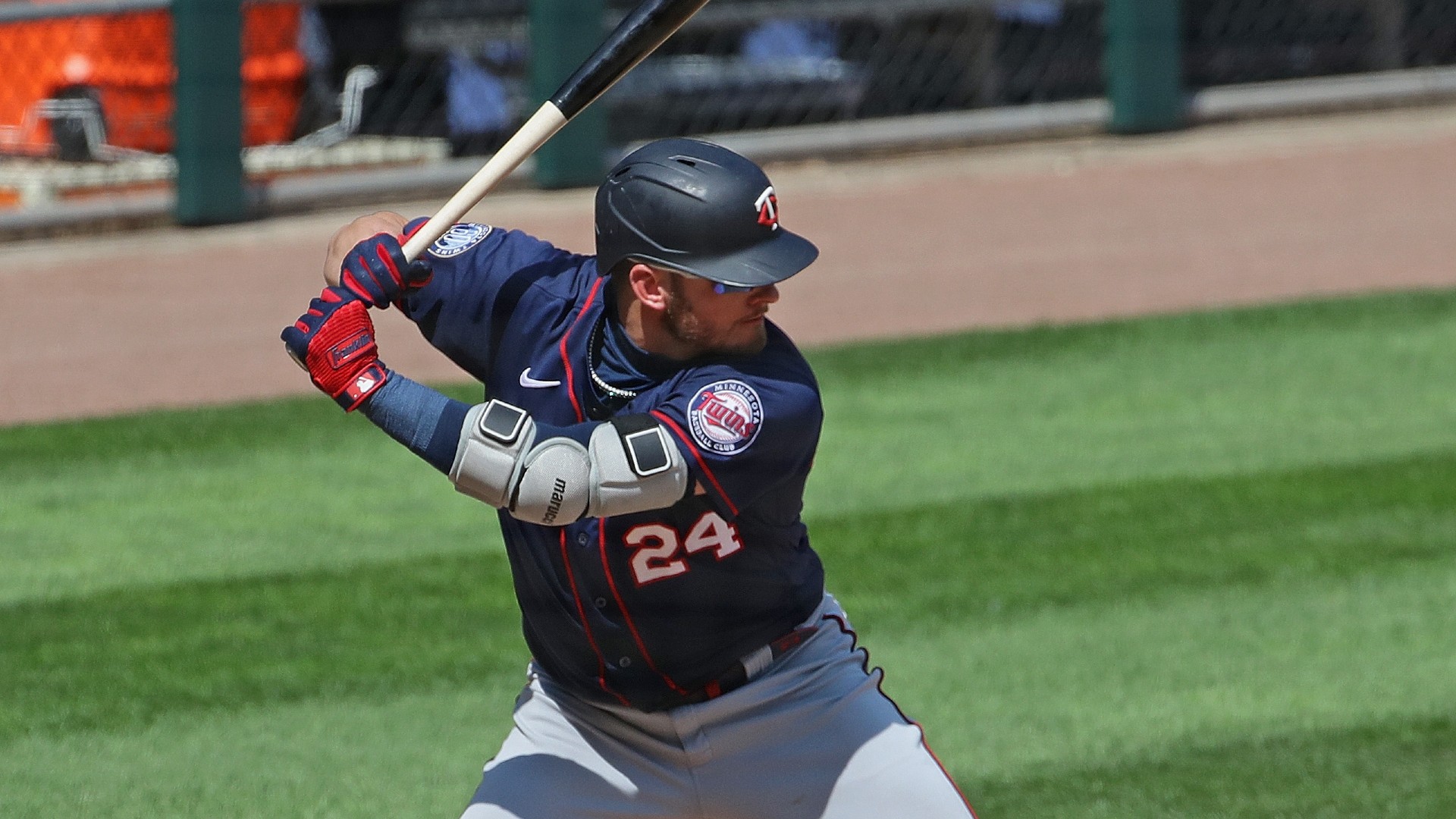 Josh Donaldson of the twins called Lucas Giolito a liar, and then a home run against the White Sox Asia Cup 2022: Pakistan and SriLanka compete each other in a thrilling final today 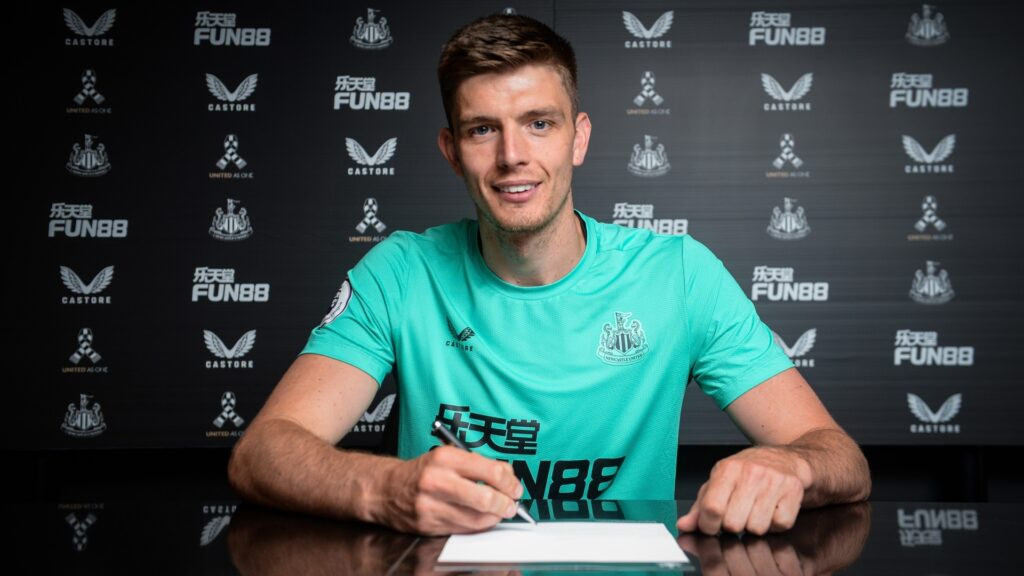 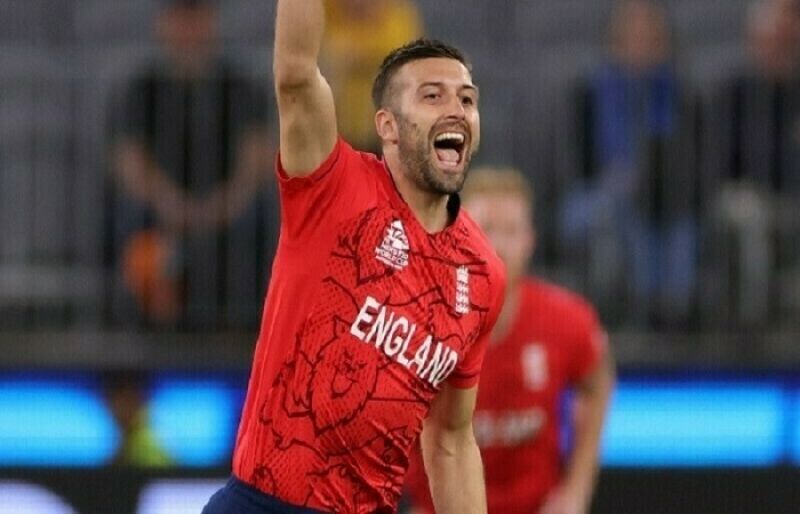