Defending champion Hideki Matsuyama struggled to a one-over 71 in the first round of the US PGA Tour's Zozo Championship in Japan on Thursday as Xander Schauffele carded a 67 to lie just three shots off the lead.

Home favourite Matsuyama had thousands of fans behind him at a soggy Narashino Country Club outside Tokyo but he gave them little to cheer, finishing seven shots behind leader Brendan Steele who rattled in six back-nine birdies in his 64.

Matsuyama, who became Japan's first male major winner at the US Masters last year, started badly when he found his ball wedged between a tree and a power cable on the second hole, which he ended up bogeying.

He said he was looking to "improve right across the board" after a stuttering round containing only two birdies against three bogeys.

"It was raining and it was a tough round — I didn't give a good account of myself today," said Matsuyama.

"I was able to get some good rest last night and I was feeling better physically, so it's a shame that I couldn't get a good score today."

Schauffele said he saw one of his drives "just get knocked down by the rain" during a heavy downpour, but conditions are set to improve with clear skies forecast for the rest of the week.

"It was one of those days where you could play yourself out of the tournament with the weather being pretty bad," said Schauffele, who carded four birdies with just one bogey.

"It was supposed to be worse and I was happy it didn't rain every single hole we played. Overall, pretty happy."

The American Steele caught fire with six birdies on the back nine including a spectacular chip-in on 17.

The veteran bogeyed the 14th hole to slip back to two-under but reacted in the best way possible, reeling off four straight birdies to take the clubhouse lead.

"Everybody says that if you birdie 18, dinner tastes better," said the 39-year-old, who finished joint-second behind Matsuyama at last year's tournament.

"But four in a row is definitely really, really nice."

Steele led playing partner Adam Schenk by one stroke on 65, with Sam Ryder, Matthew NeSmith and Keegan Bradley one shot further behind on 66.

Fowler hit seven birdies overall but a double-bogey on the 11th hole pushed him back below the leading pack.

"Unfortunately I made double on number 11 but other than that I had a lot of good stuff and birdied four out of the five par threes, so that was a good addition to the card," he said.

South Korea's "Tom" Kim Joo-hyung, who became the second-youngest player in PGA Tour history to capture multiple titles by winning the Shriners Children's Open last week, had an even-par round of 70. 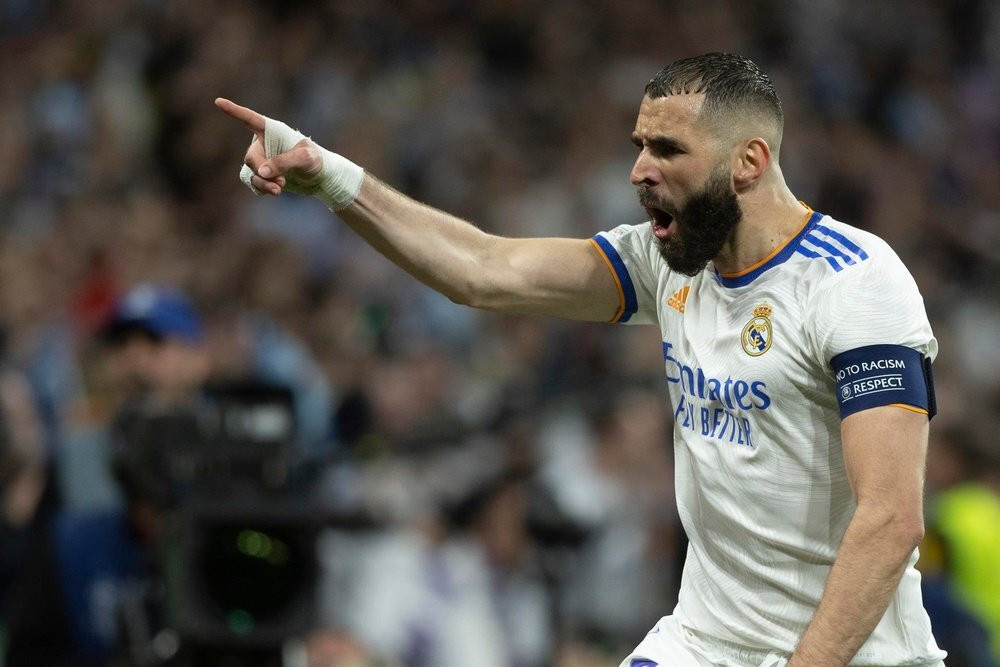 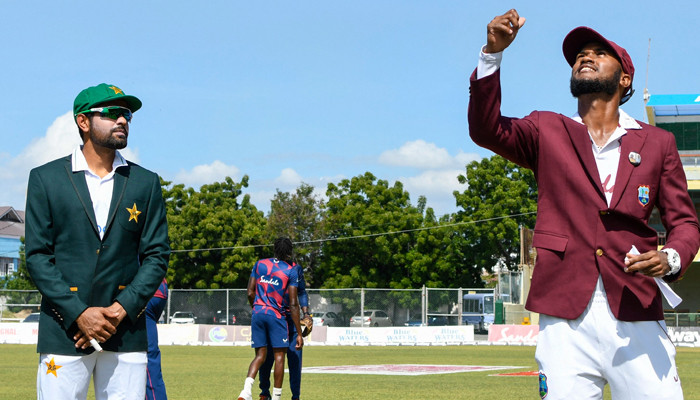 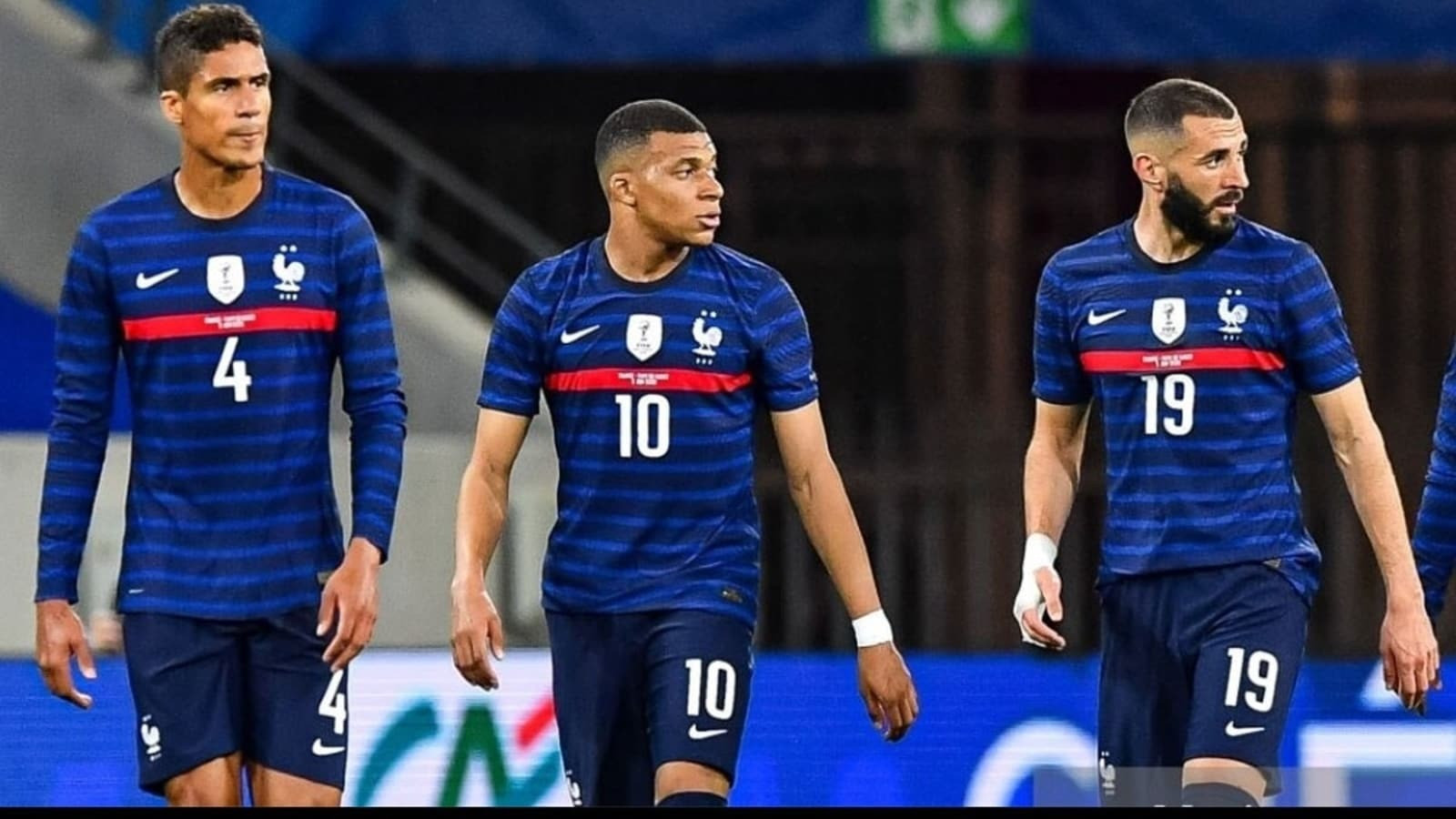 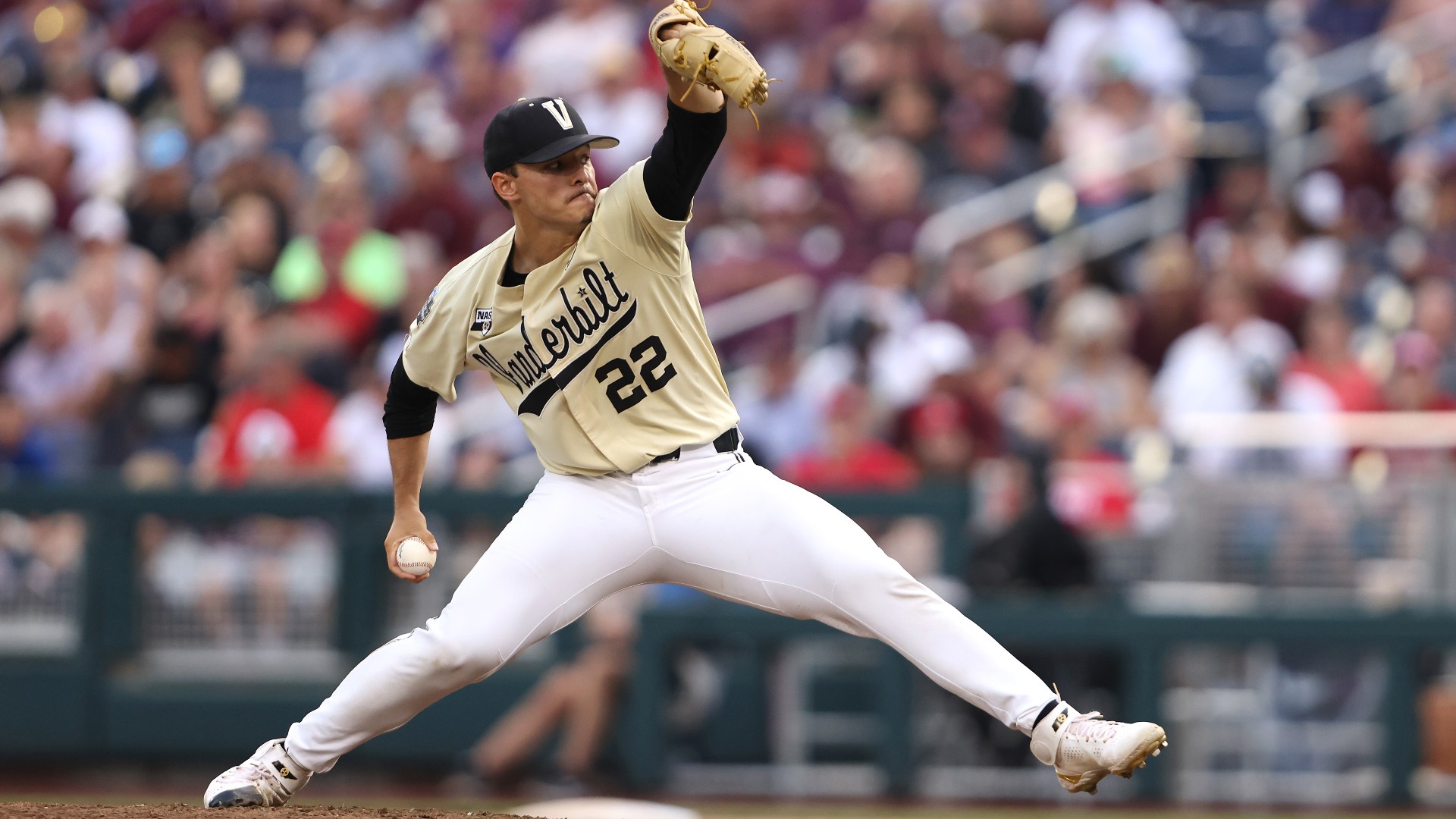