Americans Xander Schauffele and Patrick Cantlay, both ranked in the world's top five, will face Masters winners Hideki Matsuyama and Adam Scott when the Presidents Cup tees off Thursday.

"There were a lot of obvious pairings and a lot of guys that really get along well," Love said. "The obvious ones made the other ones a little bit harder."

"You get to know each other really well when you're in these team rooms and it's nitty gritty," Schauffele said. "He's a straight-up guy."

It's a crucial start for Australia's Scott, seeking a first victory in his 10th Cup appearance, and Japan's Matsuyama as well, the experienced global leaders hoping to inspire the best from a record eight rookie teammates.

"We probably need most of our guys to peak this week to really shake down the American team," Scott said. "It's a hard thing to do. They have to embrace it and put it all out on the golf course."

The Americans own an 11-1-1 edge in the rivalry with eight consecutive triumphs and have never lost on home soil to the non-European squad.

While the Americans boast 12 of the world's 25 top-ranked players and are overwhelming favorites, the underdog Internationals have embraced a nothing-to-lose attitude.

"We feel like our best golf is more than enough to be not just in contention, but to win a lot of matches," Australian Cameron Davis said.

"I don't think any of us are thinking it's going to be a steamroll the other direction. We feel like it could be an upset, which would be awesome."

"They were lining up to play with Cam Young," Love said. "Collin had the experience. A very similar type pairing. You get a guy that drives it really long and really straight and a guy that's really steady, great ball striker."

"We've got some good pairings. Can't wait to start," Pendrith said. "All 12 of us are ready to go. We're here and we're ready to battle."

Friday features five four-ball (best ball) matches with four matches in each format on Saturday and 12 concluding singles matches on Sunday with 15.5 points need to claim the trophy.

Kevin Kisner and Billy Horschel will sit out day one for the Americans while the Internationals benched Colombian Sebastian Munoz and South African Christiaan Bezuidenhout.

The Internationals lost several top players who jumped from the PGA Tour to the LIV Golf Series, making them ineligible for the Presidents Cup, including world number three Cam Smith, the British Open champion from Australia, and Chile's Joaquin Niemann.

Immelman hopes the youngest-ever Internationals lineup can thrive on the enthusiasm of so many newcomers.

"They're just so excited. Everything is new and fresh," Immelman said. "It's like Christmas morning when you can't wait to open your presents up." 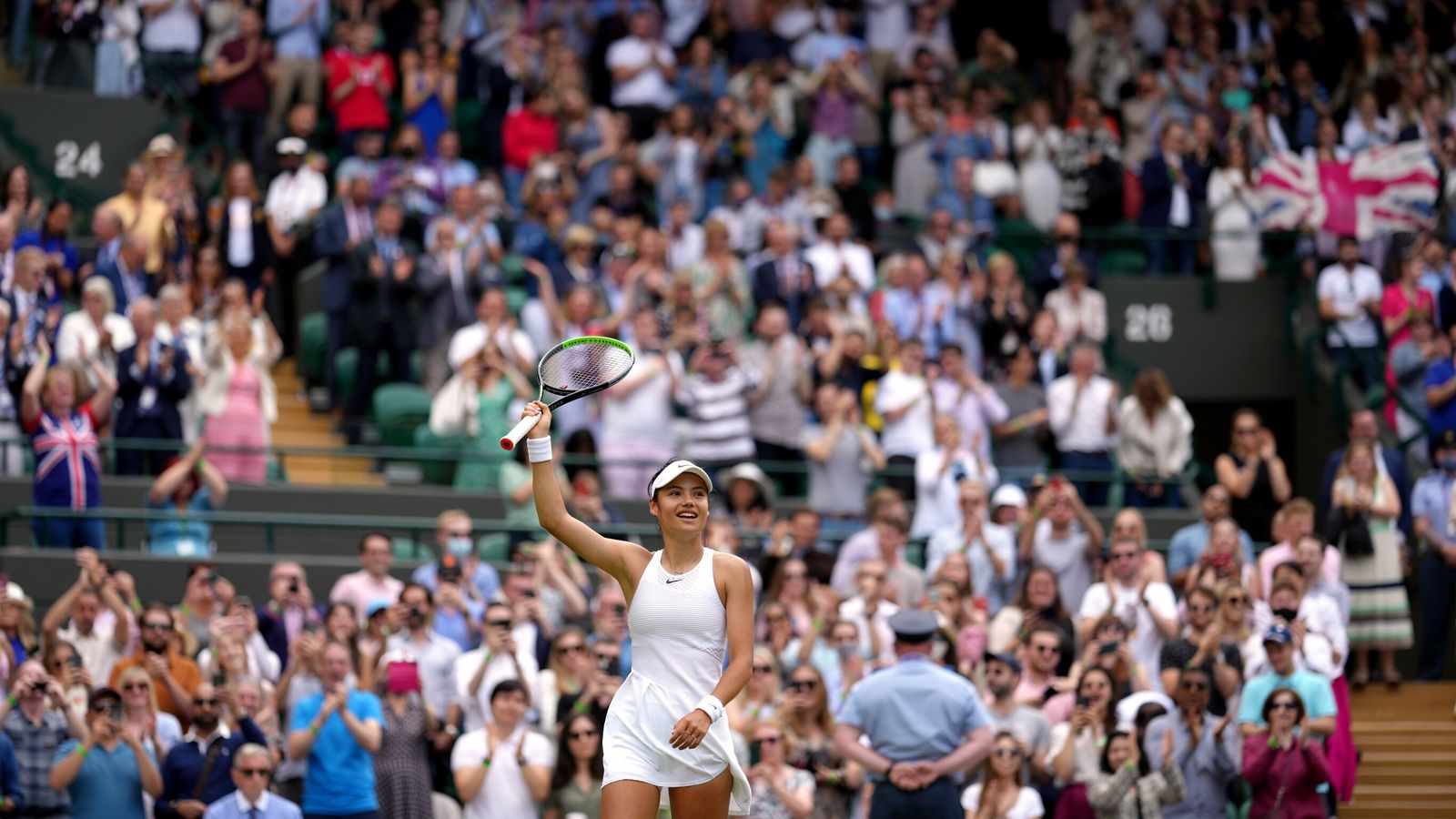 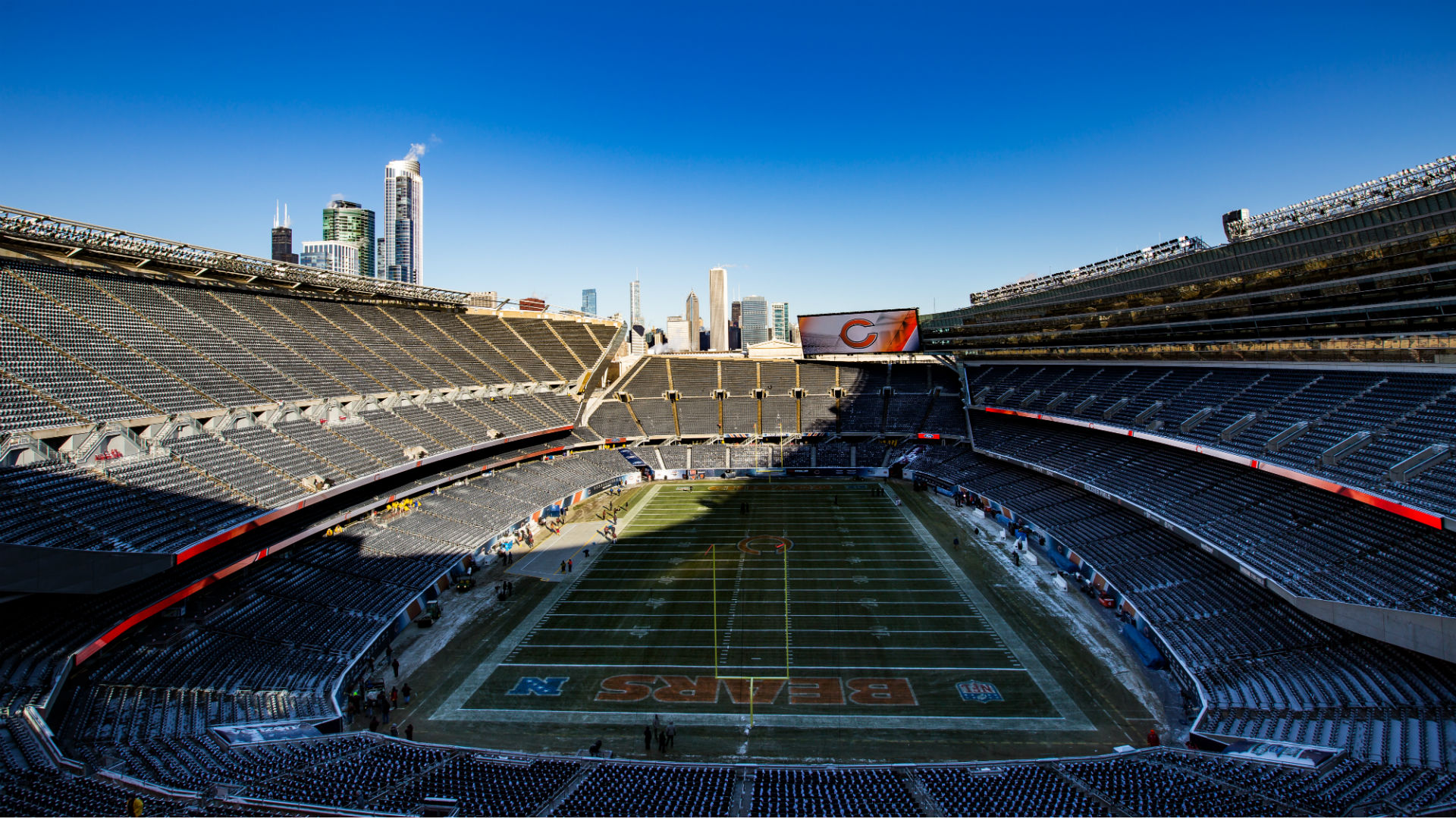 The Bears used the Arlington bid to squeeze Chicago on the soldiers’ court; the mayor said they should focus on getting better 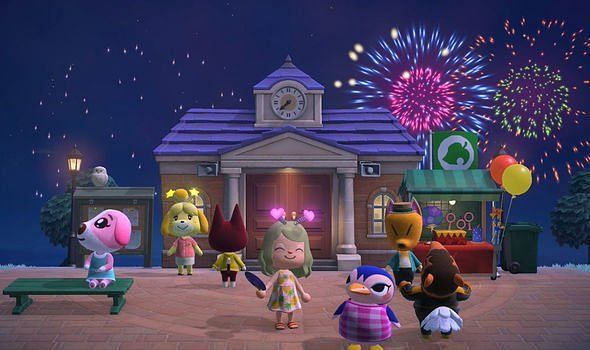 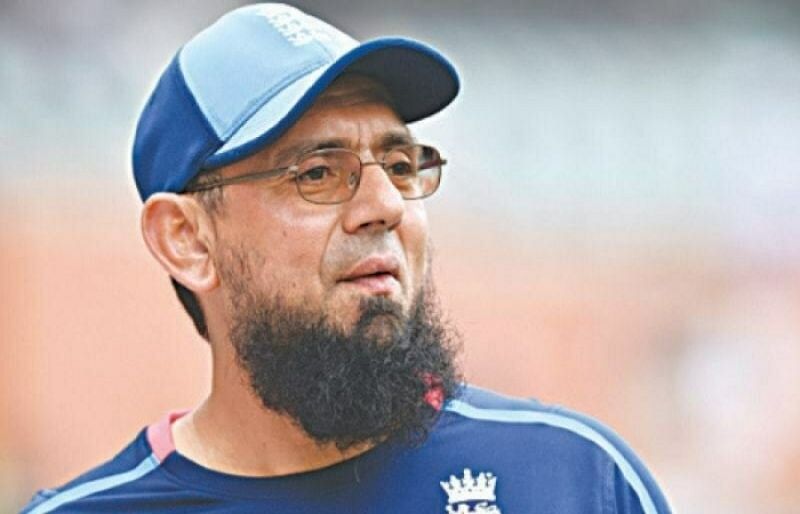