Last-ditch talks to avert the strike broke down on Monday, meaning more than 50,000 members of rail union RMT will walk out for three days this week.

RMT general-secretary Mick Lynch described as "unacceptable" offers of below-inflation pay rises by both overground train operators and London Underground that runs the Tube in the capital.

Transport Secretary Grant Shapps said the government was doing everything it could to minimise the expected "mass disruption".

But he told parliament on Monday: "It's estimated that around 20 percent of planned services will operate, focused on key workers, main population centres and critical freight routes."

The strikes — also on Thursday and Saturday — risk causing significant disruption to major events including the Glastonbury music festival.

Schools are warning that thousands of teenagers taking national exams will also be affected.

The strikes are the biggest dispute on Britain's railway network since 1989, according to the RMT.

Rail operators, however, warn of disruption throughout the week, with lines not affected by strike action still having to reduce services.

The union argues the strikes are necessary as wages have failed to keep pace with UK inflation, which has hit a 40-year high and is on course to keep rising.

Countries around the world are being hit by decades-high inflation as the Ukraine war and the easing of Covid restrictions fuel energy and food price hikes.

Unions warn also that railway jobs are at risk, with passenger traffic yet to fully recover after the lifting of coronavirus pandemic lockdowns.

The strikes are compounding wider travel chaos after airlines were forced to cut flights owing to staff shortages, causing long delays and frustration for passengers.

Thousands of workers were sacked in the aviation industry during the pandemic but the sector is now struggling to recruit workers as travel demand rebounds following the lifting of lockdowns.

Other areas of the public sector are meanwhile set to hold strikes.

The Criminal Bar Association, representing senior lawyers in England and Wales, have voted to strike from next week in a row over legal aid funding.

Justice minister James Cartlidge called the walk-out "disappointing" given that the court system is already battling significant backlogs in cases caused by the pandemic.

Four weeks of action begin on Monday and Tuesday, increasing by one day each week until a five-day strike from July 18.

And several other transport unions are balloting members over possible stoppages that could occur in the coming weeks. 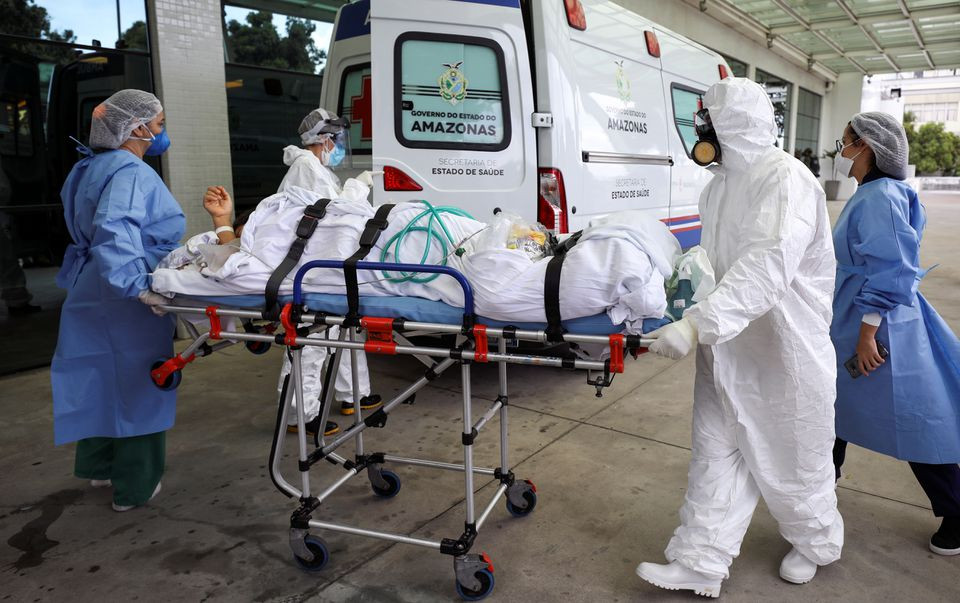 Some Haitians turned to prayer after the president was assassinated 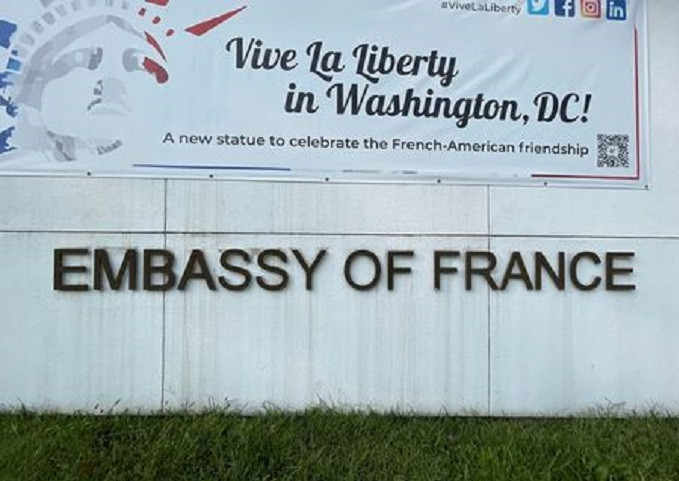 In escalation over submarine deal, France recalls envoys from US and Australia 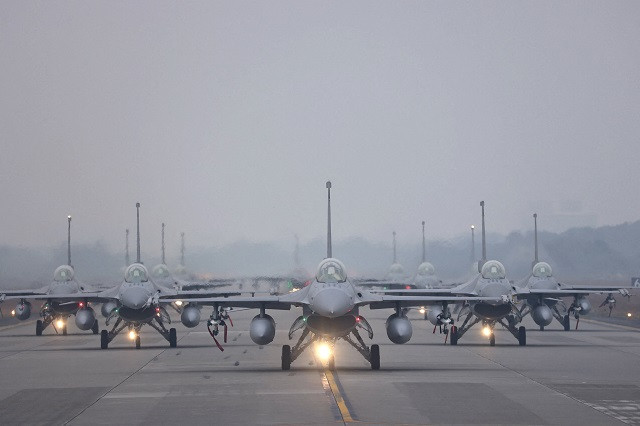