[ad_1]
Minister for Information and Broadcasting Marriyum Aurangzeb said on Saturday that PTI Chairman Imran Khan could not prove a single allegation of corruption against his political opponents despite remaining in power for four years.

The minister in her response to Imran’s statement said that during his tenure, National Accountability Bureau chairman was “used” by putting political opponents behind the bars without any evidence.

The minister while referring to the ouster of Imran from power corridors said that now the country had been purged from the mafia and robbers.

“Just terming the opponents as thieves will not work. Despite four years of all power, Imran Khan had not been able to prove a single charge, and all the courts of Pakistan threw his allegations in the dustbin.”

The PML-N leadership submitted 40 years of record and not even one charge was proved in the court, she maintained.

Taking a jibe at Imran, she said even if the PTI chief established a court in Bani Gala and himself became a judge and a lawyer too, still, false accusations would not be proved.

She held Imran guilty of inflation, debt, economic collapse and unemployment problems being faced by the nation. 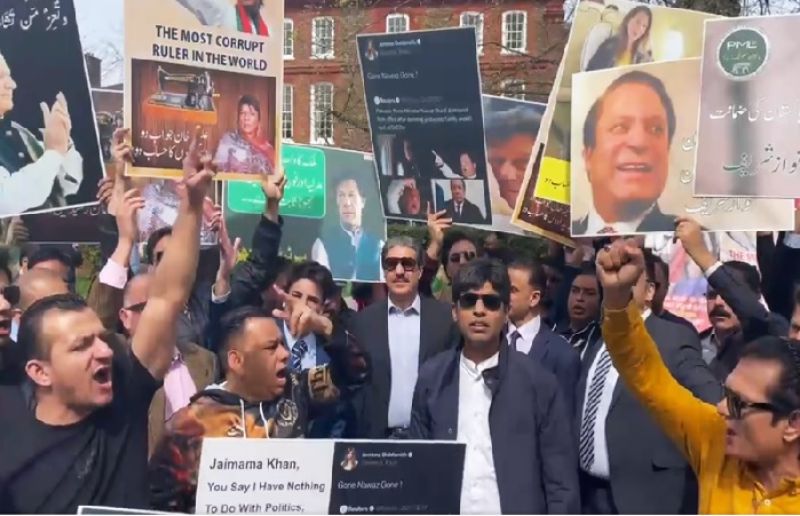 Indian envoy summoned over ‘killing of Pakistani prisoner in IIOJK’ 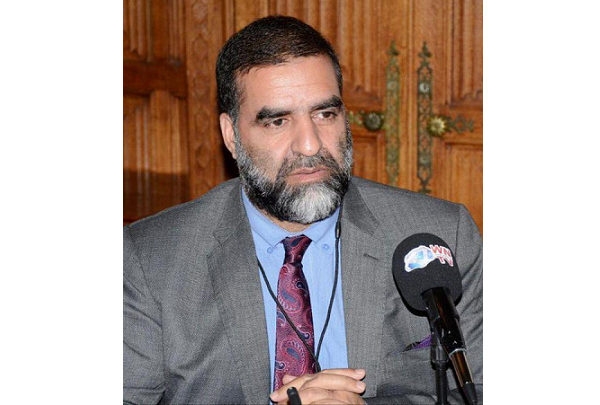