Authorities in the Jamshoro district alerted people to move out as gushing water from the burst embankments of Manchhar lake headed fast towards Bhan Saeedabad Taluka after inundating several union councils near Sehwan on Wednesday.

Thousands of people prepared to leave the town in panic after the alert was issued by Jamshoro deputy commissioner Capt (retd) Faridudin Mustafa. Earlier this week, the authorities made controlled breaches to ease water pressure in Manchhar lake.

Meanwhile, another major town on Indus Highway is in danger as the water released from the Manchhar Lake reached near it while the water has entered in two major villages – Talti and Bamba.

People have started migrating to Sehwan and Dadu.

Sources told The Express Tribune that the district administration asked the citizens to evacuate the areas.

"There is fear among the residents and one of my friends and his family has moved out from Bhan Saeedabad," said Mohammad Saleem, a resident of Sehwan city.

One of the reasons of the government-sanctioned breaches at different locations of the lake, was to protect Sehwan and Bhan. The water emanating from the breaches flooded five union councils in close proximity to Sehwan.

However, allegedly some residents of union council Aarazi, which was one of the five affected unionc councils, cut the railway line nearby, which was holding water from crossing to the other side, to let the water out of their area.

That cut inundated a stretch of the Indus highway, which connected Sehwan and Bhan with Dadu district, and destroying a bridge. An alternate route through a link road via Talti union council was being used for travel.

By Wednesday evening, the drain surrounding Bhan and nearly areas was filled to the capacity. The district administration officials as well as the local people feared that if the water kept rising, the embankment protecting Bhan might rupture.

However, the natural and man-made breaches in Manchhar – the largest freshwater lake in the country with an area of around 200 square kilometres, showed signs of receding water levels for first time this week. On Wednesday the water level fell by two feet to 22.4 feet.

Meanwhile, the threat of flood loomed large over Mehar and Johi towns of Dadu district. The people of Mehar kept guarding the embankment around the town and strengthening it in a last-ditch effort to prevent flooding of their homes. At places, the people sat on the embankment, while reciting Holy Quran and praying for the divine help.

People in several cities and towns of Sindh staged protests, blaming the government for failing to come to their aid. Standing in chest-high water, the residents of Khairpur Nathan Shah taluka of Dadu district, slammed the absence of elected representatives and the alleged disappearance of tens of millions of rupees funds. The urged the apex court to take notice.

In Badin district, the flood affected people surrounded the provincial agriculture minister Ismail Rahu and the deputy commission of Badin. The protesters complained that neither relief was being provided to them nor were the 10-day old breaches in the drains plugged.

In Sukkur local artists, Jalal Jogi and other singers and musicians in his choir, vented their fury against the government by singing songs: “Oh god, Save My Sindh. My People Are In Pain, Whose Houses Have Been Damaged, Whose Children Have Been Drowned.”

(With additional input from Sameer Mandhro) 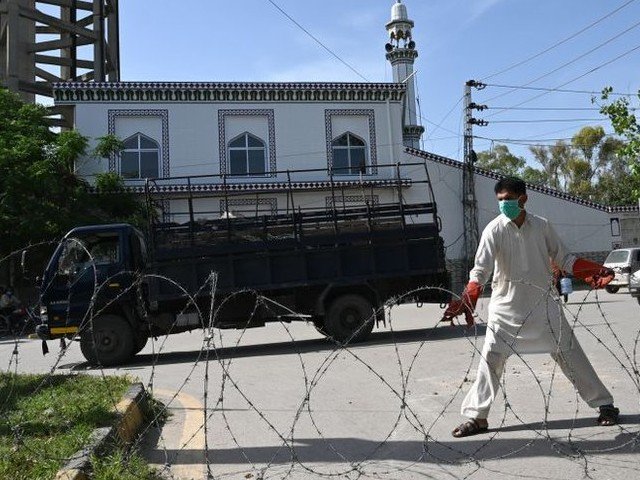 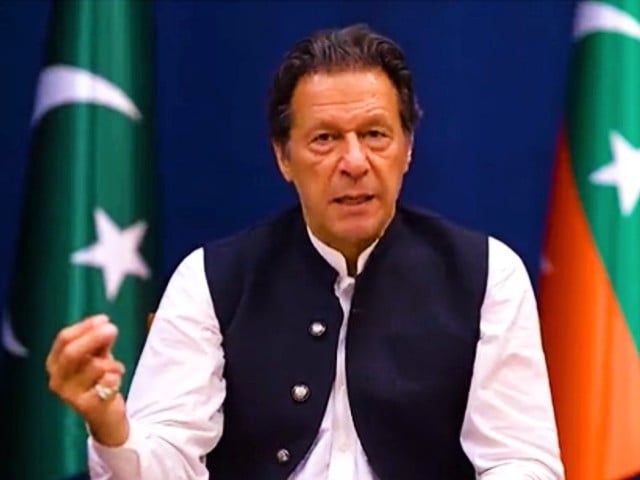 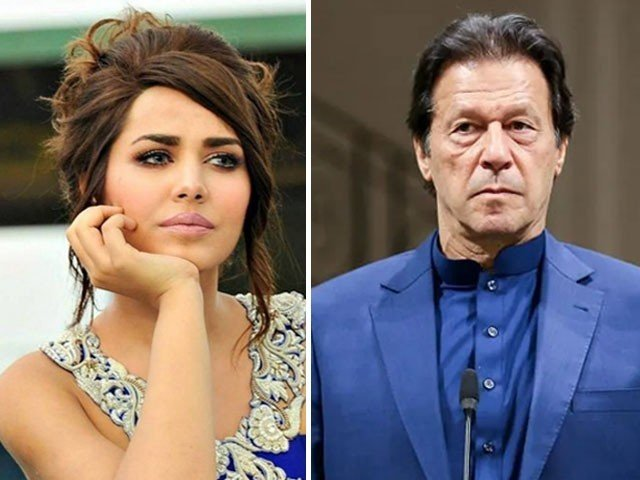 Ayyan hits back at Imran over money laundering allegations