Manchester United led English football's tributes to Queen Elizabeth II before their 1-0 defeat against Real Sociedad in the Europa League, while Roma boss Jose Mourinho was in mourning after the monarch's death on Thursday.

United, West Ham and Arsenal players – the Premier League teams in action in Europe's second and third tier tournaments – all wore black armbands after the Queen died aged 96 earlier in the day.

There were sombre atmospheres at Old Trafford and the London Stadium, with United and West Ham both holding a minute's silence prior to kick-off.

West Ham fans sang 'God save the Queen' during their 3-1 win against Romanian side FCSB in the Europa Conference League.

The death of the nation's longest-reigning monarch was announced after Arsenal had already kicked off at FC Zurich, so the Gunners had a minute's silence before the start of the second half of their 2-1 Europa League win.

"I'm so sorry. I have lived in England for many years, my family is there," Mourinho told Sky Sport Italy.

"I don't think there's anyone who doesn't appreciate this great woman, I'm sorry."

During an immaculately observed minute's silence in Manchester, United's players linked arms while Sociedad did the same on the other side of the centre-circle.

Several United fans were seen crying in the stands, while Sociedad's fans held their blue and white scarves aloft in tribute during the minute's silence.

There had been no pre-match music and the digital advertising hoardings were switched off, while flags at Old Trafford were at half-mast as a sign of the club's "utmost respect" for the Queen.

"Manchester United shares the sorrow of the entire nation following the announcement from Buckingham Palace on the passing of Her Majesty, the Queen," a club statement said.

"The club recognises her immense contribution to public life, including sport, both here in the United Kingdom, across the Commonwealth, and around the world."

UEFA President Aleksander Ceferin added: "UEFA and European football are truly saddened by the passing away of Her Majesty Queen Elizabeth II, one of the world's most-respected figures.

"Our thoughts are with her family and the President of the English Football Association Prince William, as well as with the citizens of the United Kingdom and Commonwealth realms."

The usual chants in support of United and against the club's owners the Glazer family were heard once the game started, but the atmosphere felt more subdued than usual.

Erik Ten Hag described Brazil forward Antony as United's "missing link" after the Brazil forward scored on his debut against Arsenal on Sunday following his £82 million move from Ajax.

But the 22-year-old struggled to make any impact during a disjointed United performance. 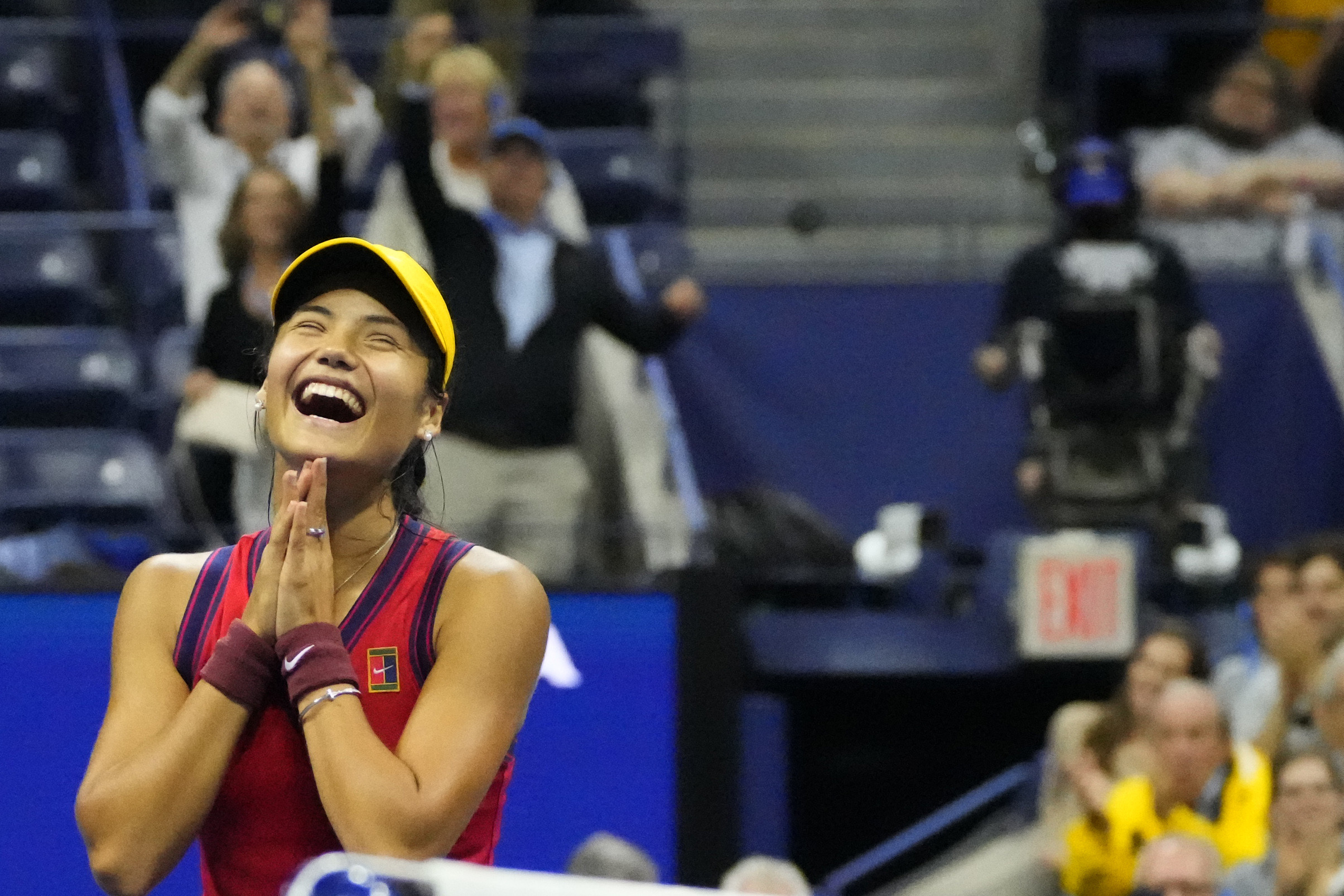 Raducanu to face Fernandez in historic all-teen US Open final 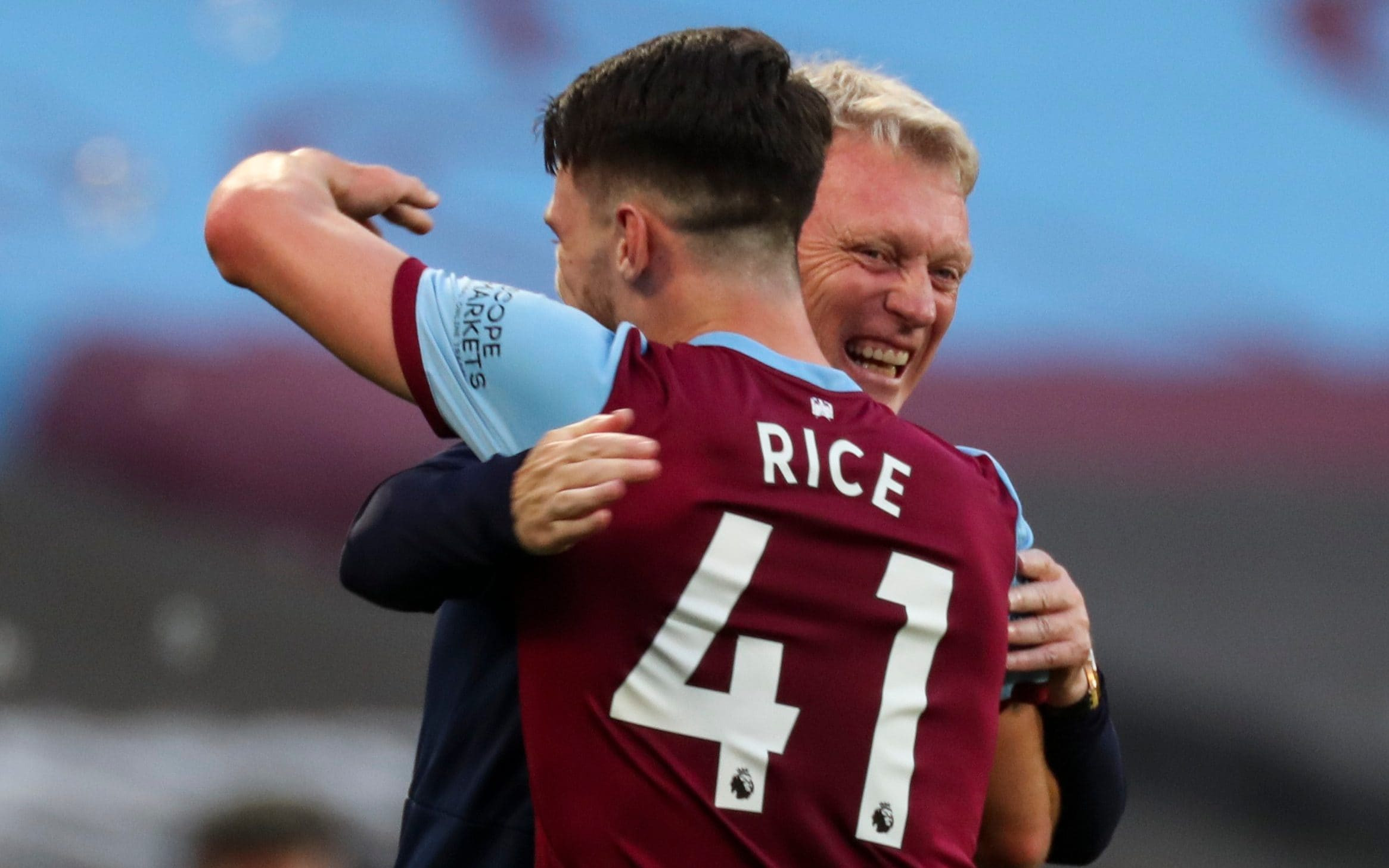 West Ham will back Rice in push for goals, says Moyes 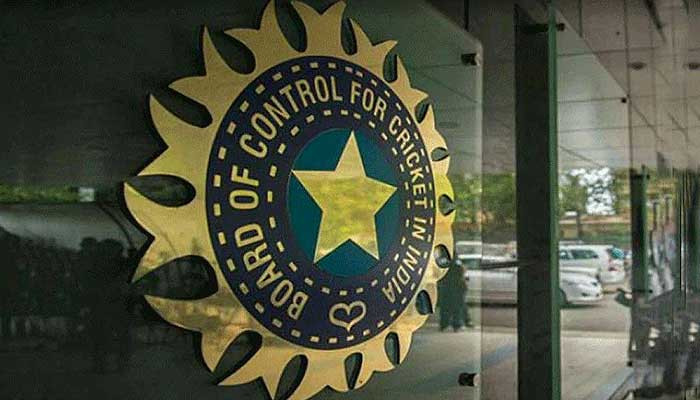 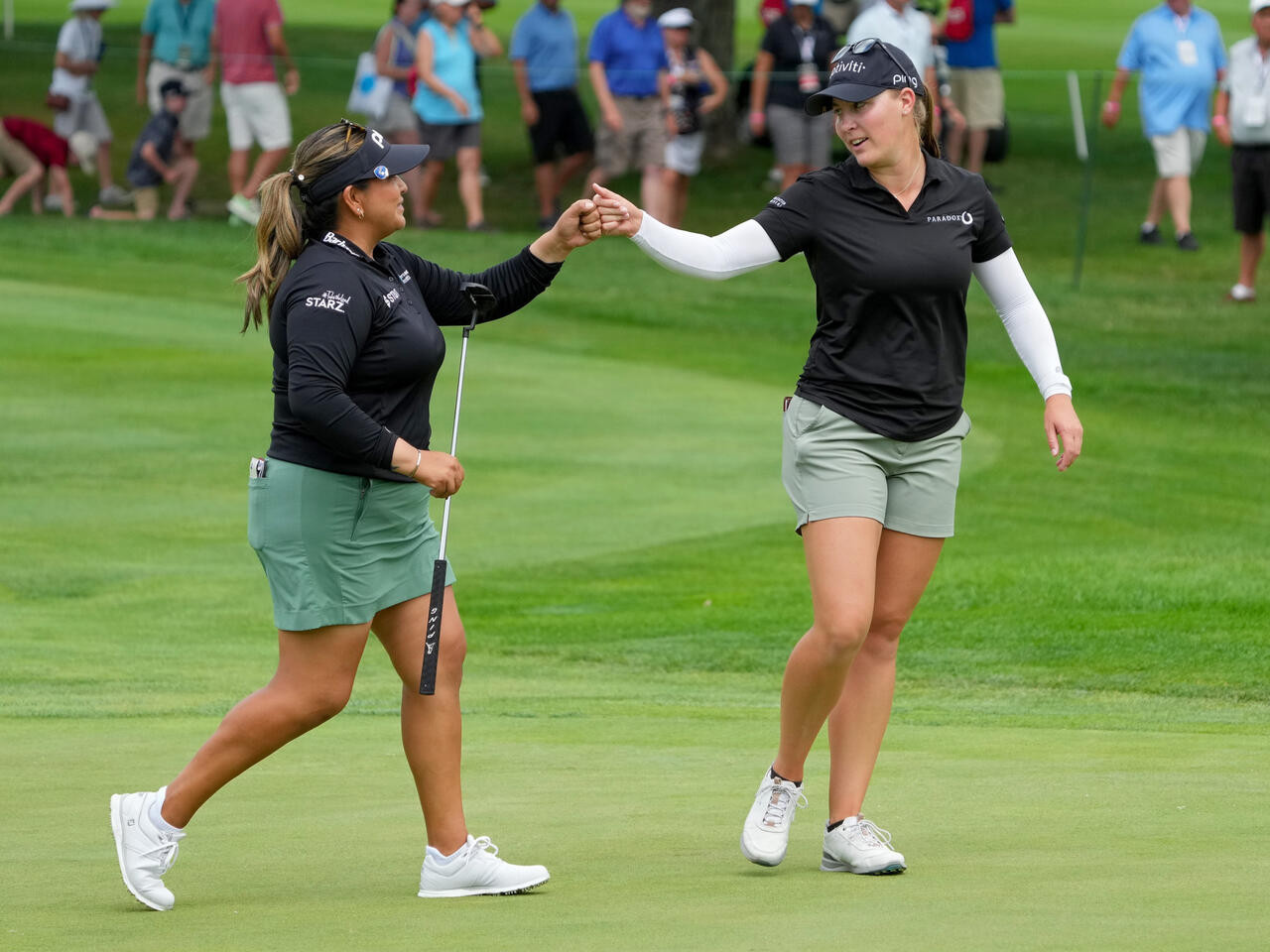