It is a long road to this season's final at the Puskas Arena in Budapest on May 31, 2023, with clubs facing a packed schedule in order to complete the group stage before the World Cup in Qatar starts on November 20.

That means the likes of United and Arsenal will be relying on their squad depth to get them through some of their less glamorous Thursday night fixtures while they try to maintain challenges at the top of the Premier League.

Returning to the Champions League has to be the priority for both, although winning Europe's second-tier trophy is one way of getting there.

Eintracht Frankfurt were the surprise victors last season, beating Rangers in a breathless final in Seville, and it is notable that the last four winners of the trophy all began the campaign in the Europa League group stage, rather than dropping out of the Champions League.

The last club to fall out of Europe's elite club competition and go on to win the Europa League was Atletico Madrid in 2018.

Erik ten Hag's United should not face too many obstacles in advancing from Group E up against Real Sociedad, Sheriff Tiraspol and Neil Lennon's Omonia Nicosia.

Real Sociedad, who finished sixth in La Liga last season, will come to Old Trafford for their opening game with a 36-year-old David Silva in tow but without Alexander Isak following the Swedish striker's departure for Newcastle United.

Europa League winners in 2017 and runners-up in 2021, United will not fear their other opponents, even if perennial Moldovan champions Sheriff beat Real Madrid away in last season's Champions League.

Arsenal, off to a fine start in the Premier League, have landed in a Champions League group in the sense that all three opponents dropped out of the qualifying rounds of that competition.

But none of them will strike fear into Mikel Arteta's side, with Ruud van Nistelrooy's PSV Eindhoven having lost to Rangers in the Champions League play-offs.

They will also face Norwegian champions Bodo/Glimt in Group A but start off away to FC Zurich.

The Swiss champions hardly come into the game – which will be played an hour away from Zurich in St Gallen – in great shape, having failed to win in their domestic league so far and having sold Italian international striker Wilfried Gnonto to Leeds United.

Roma are an intriguing prospect as they look to follow up their Conference League victory by winning a competition that Mourinho has got his hands on twice before, including with United in 2017.

Among their group-stage opponents will be Real Betis, whose coach Manuel Pellegrini was Mourinho's predecessor at Real Madrid over a decade ago.

Roma's city rivals Lazio, or an ambitious Monaco, might also enter the Europa League with ambitions of winning the trophy, although it is notable that the last 11 editions of the tournament have all been won by clubs from Spain, England or Germany.

This season's competition will also feature Dynamo Kyiv, who are set to play home matches against Rennes, Fenerbahce and AEK Larnaca in Group B in the Polish city of Krakow as war continues to rage in their home country.

Yet the charm of the Conference League lies in the presence of several genuine minnows for whom the chance of playing in the group stages of such a competition could be transformational.

For Ballkani, champions of Kosovo, and FC Vaduz, who come from Liechtenstein but play in the Swiss second division and qualified by virtue of winning their national cup, just being there is a remarkable achievement. 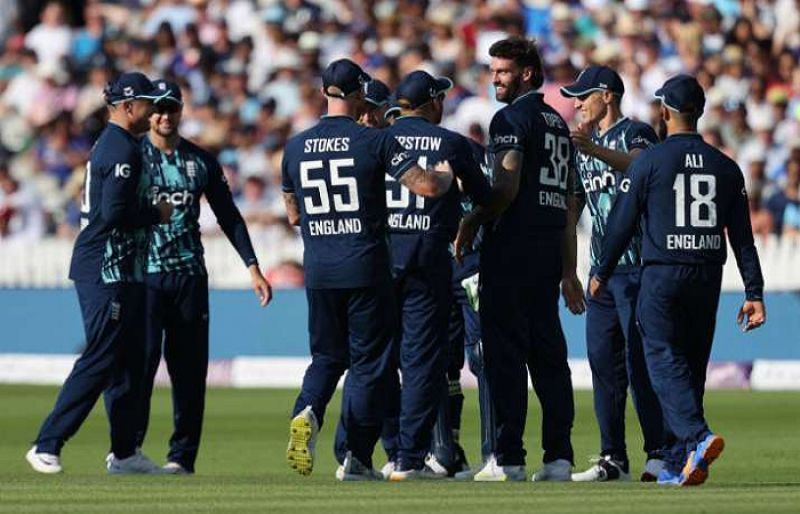 England cricketers who haven’t played in Pakistan before 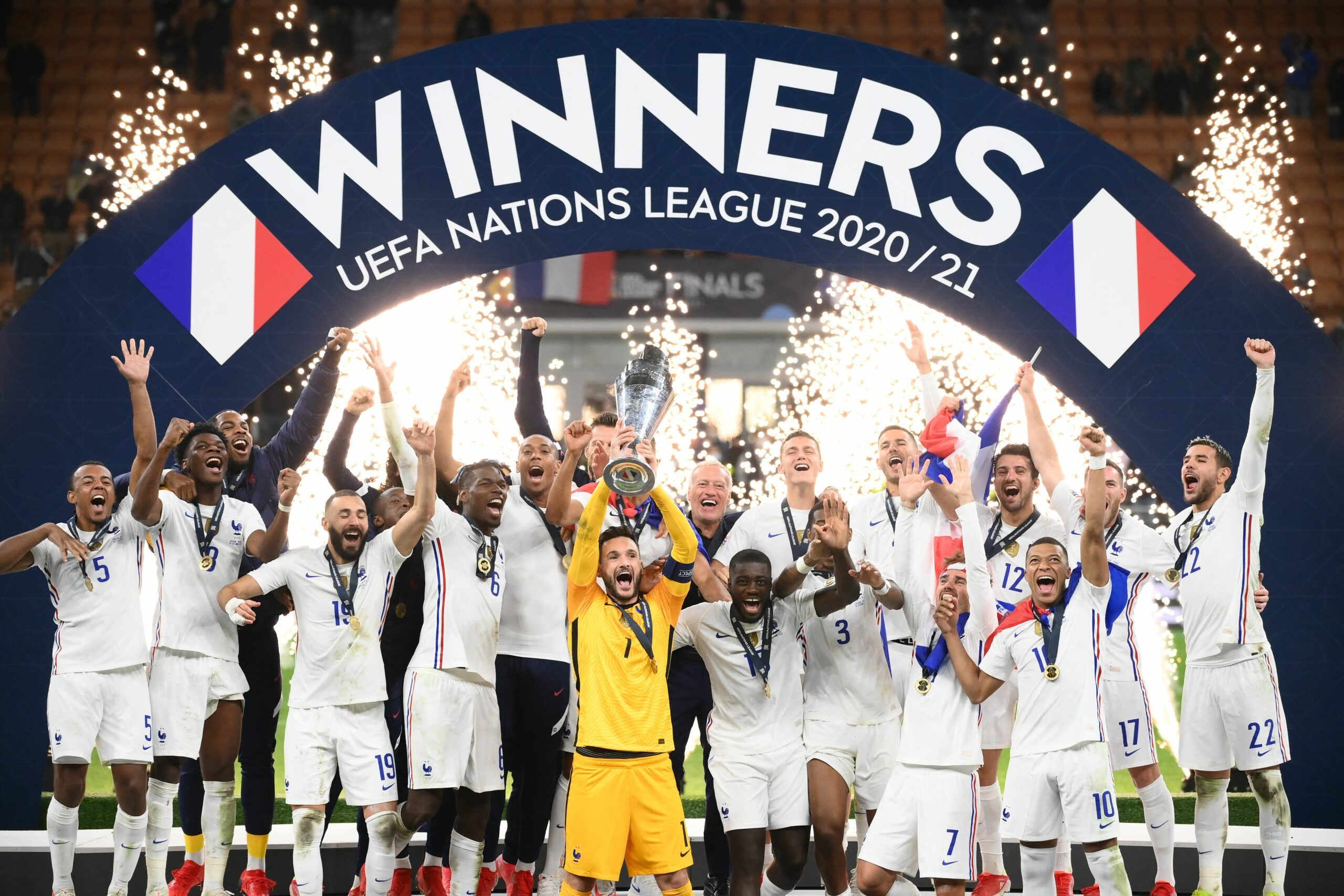 France warm up for World Cup in Nations League 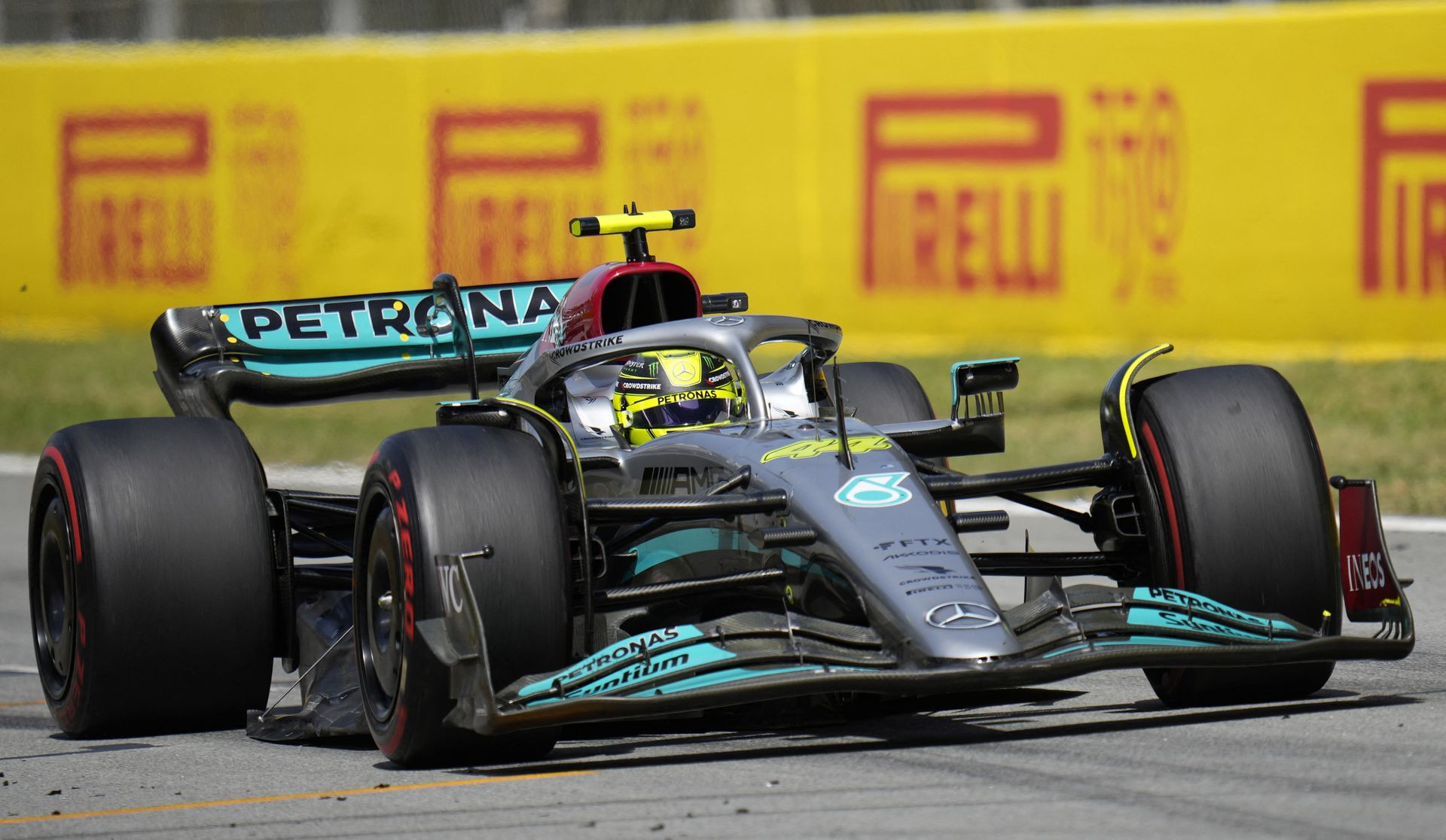 Hamilton feels he can fight for wins again 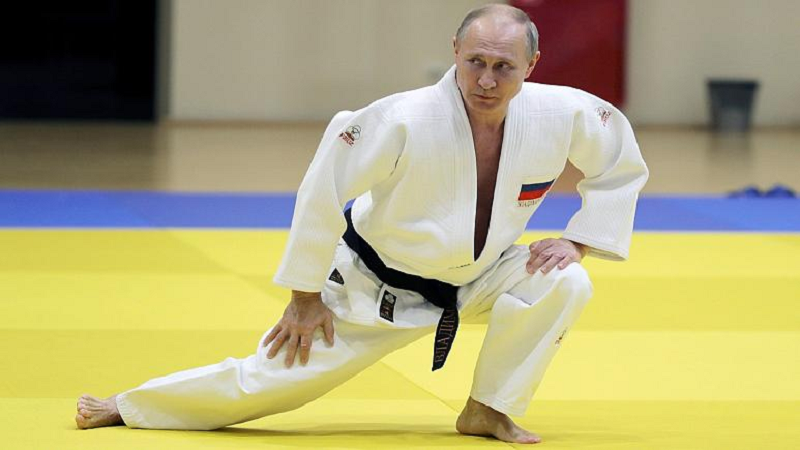