A man will stand trial in France for assaulting two Muslim women who were wearing headscarves, according to the women's attorney.

Lawyer Nabil Boudi said on Twitter on Friday that the suspect will face charges at the Montpellier Criminal Court on Sept. 14.

The alleged assailant will face charges in court for temporarily preventing the two women from working, using deliberate violence to target their belief, and humiliating them.

The man, who is in his sixties, allegedly attacked the women on March 12 in the southern city of Montpellier, surrendered to police the next day, and soon after the prosecutor's office launched an investigation.

Images circulating on social media show a man trying to forcefully seize the phone from a young woman while another hijab-wearing woman tries to pull them apart.

The suspect also used objectionable remarks in another posted video of the incident.

This is not the first time Muslim women in France have been subjected to Islamophobic attacks.

A video of a man and a woman hitting two Jordanian siblings went viral on social media in 2020. The video prompted an uproar among social media users, who decried the country's rising racism, xenophobia, and Islamophobia.

In France, the Muslim community represents 8% of the population or around 6 million people out of a total population of over 65 million. 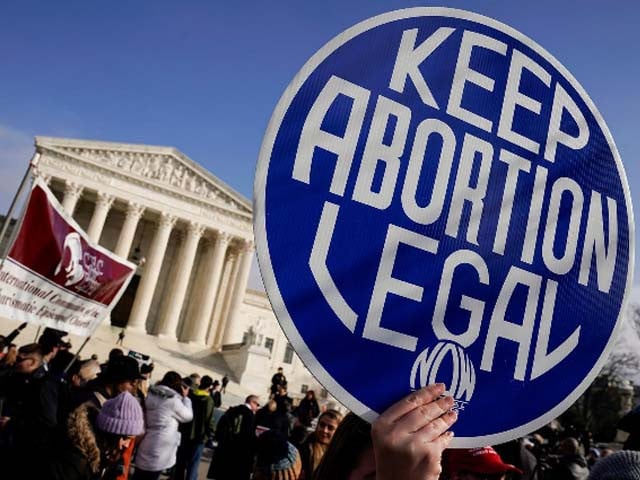 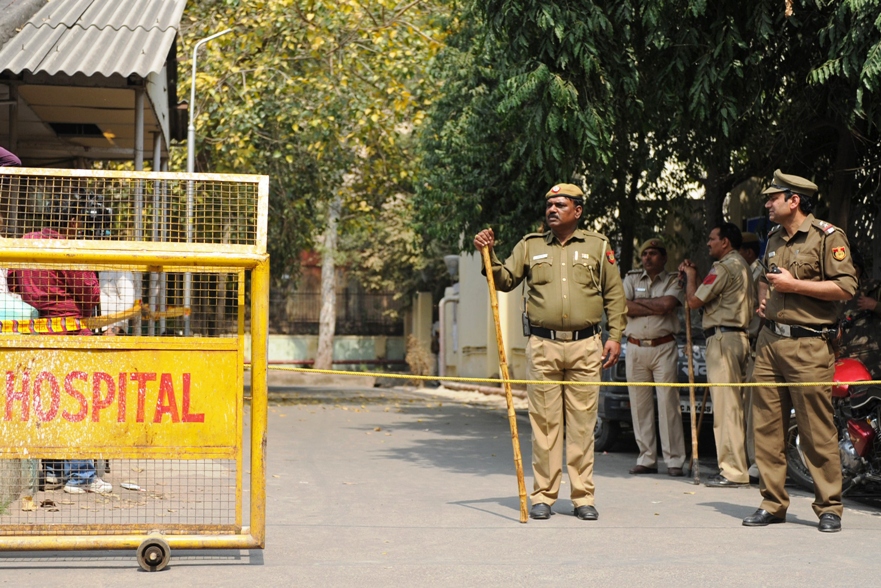 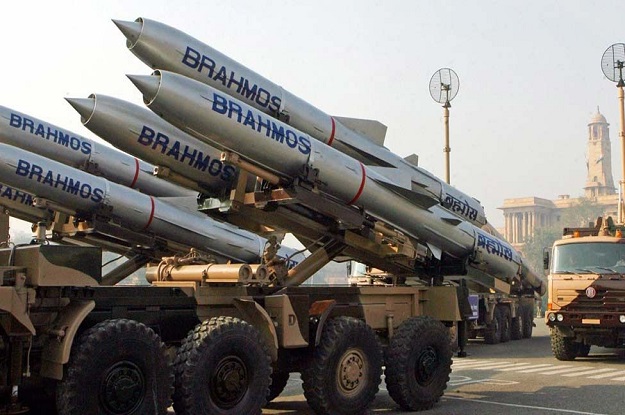 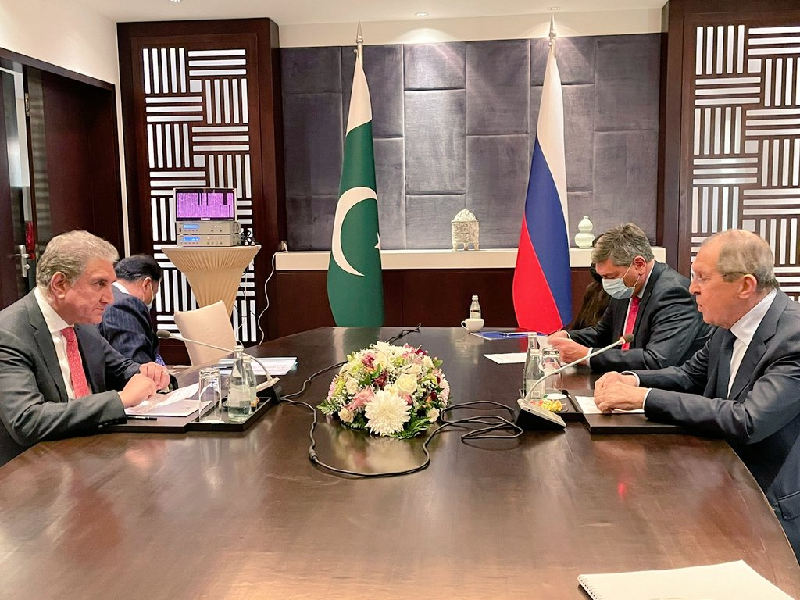