Manchester City manager Pep Guardiola put his side's latest Champions League collapse down to the unpredictability of football after Real Madrid produced a stunning late fightback to reach the final.

City led 1-0 on the night at the Santiago Bernabeu and 5-3 on aggregate heading into the 90th minute before two goals in 88 seconds from substitute Rodrygo sent the game to extra time.

Karim Benzema then slotted home the winner from the penalty spot to send the 13-time winners into the final against Liverpool on May 28 in Paris.

City on the other hand is still waiting to be crowned European champions despite the billions invested by the club's Abu Dhabi-based owners over the past 14 years.

Guardiola's men were left to rue a series of missed chances both in the first leg at the Etihad and after Riyad Mahrez had fired them into the lead 17 minutes from time.

"We didn't play our best, but it is normal, in a semi-final, the players feel the pressure and want to do it," Guardiola told BT Sport.

"Football is unpredictable, it is a game like this. We have to accept it."

Madrid also needed comebacks at the Bernabeu to see off Paris Saint-Germain and Chelsea in the previous two rounds.

But the Spanish champions had not managed even a shot on target until Rodrygo turned the tie by flicking home Benzema's cross.

The Brazilian then rose highest to power home a header in the first minute of stoppage time.

"After we scored the goal we were better. We found out tempo and our game and the players were comfortable," added Guardiola.

"It is not like in the last 10 minutes they attack and attack and you suffer. It didn't happen. They put a lot of players in the box, with (Eder) Militao, Rodrygo, Vinicius (Junior), Benzema and they put in crosses and scored two goals."

City need to get another painful European exit out of their system quickly if they are to avoid ending the season without a trophy for the first time in five years.

The English champions lead Liverpool by a point at the top of the Premier League with four games remaining.

"Now we need to process that and come back with our people at home and the last four games we have," said Guardiola, whose side host Newcastle on Sunday.

Carlo Ancelotti said the "history of the club" helped his Real Madrid side stage another Champions League comeback to down Manchester City and reach the final.

"I cannot say we are used to living this kind if life, but what happened tonight it happened against Chelsea and also against PSG," Ancelotti told BT Sport after becoming the first coach in history to reach five finals in the competition.

"If you have to say why, it is the history of this club that helps us to keep going when it seems that we are gone.

"The game was close to finished and we managed to find the last energy we had."

The 6-5 aggregate triumph sends Madrid into a record-extending 17th Champions League final, where Ancelotti could set a new record of four European Cups as a coach.

Six-time winners Liverpool will be their opponents in the final on May 28 in Paris.

"I am happy to be there in the final, in Paris against another great rival," added the 62-year-old Ancelotti.

"We are used to it. It will be a fantastic game for football." 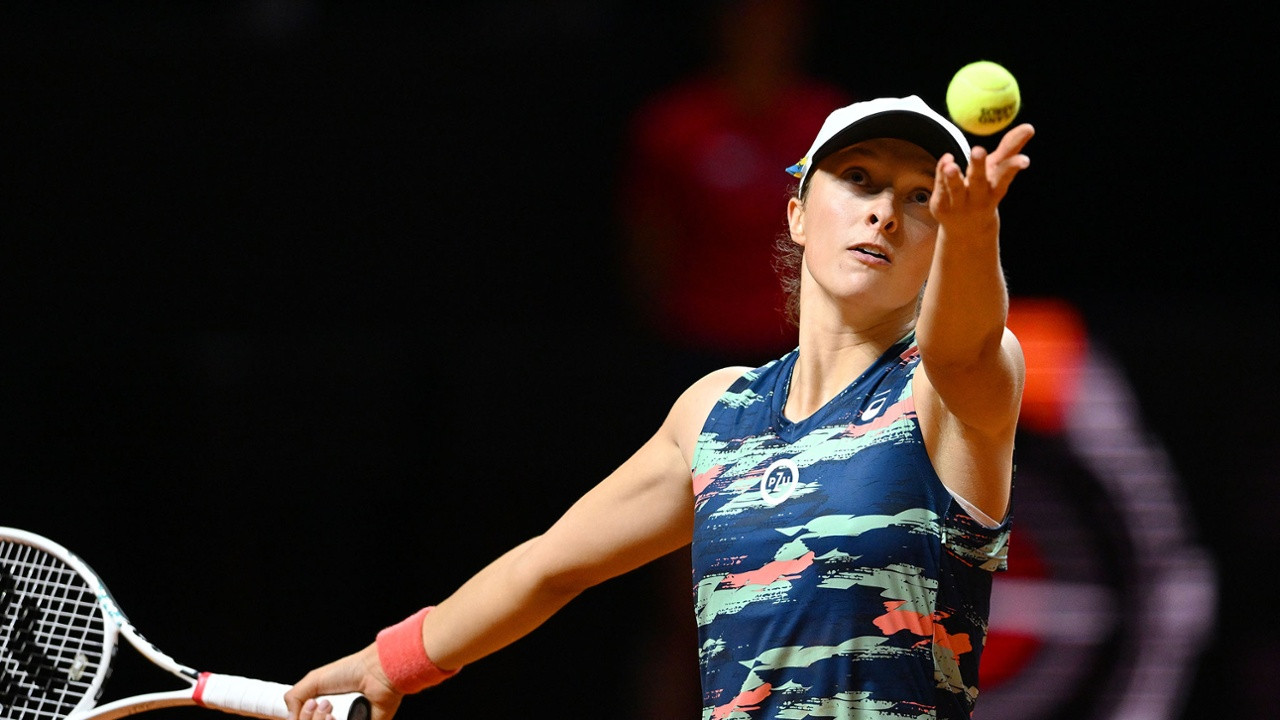 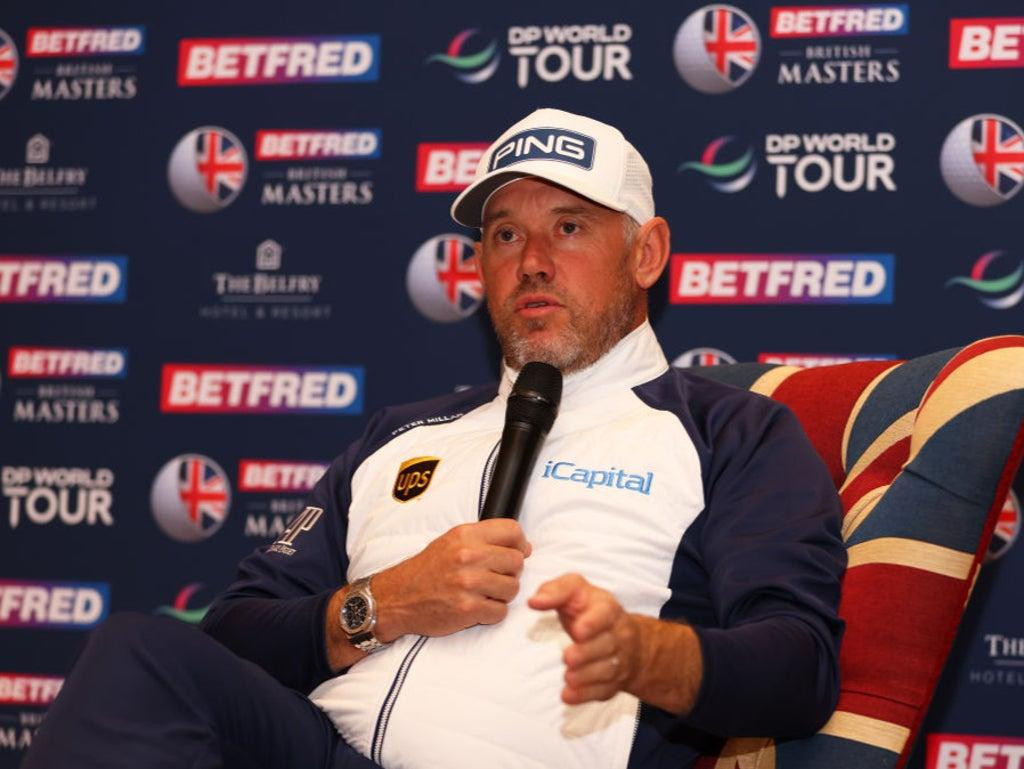 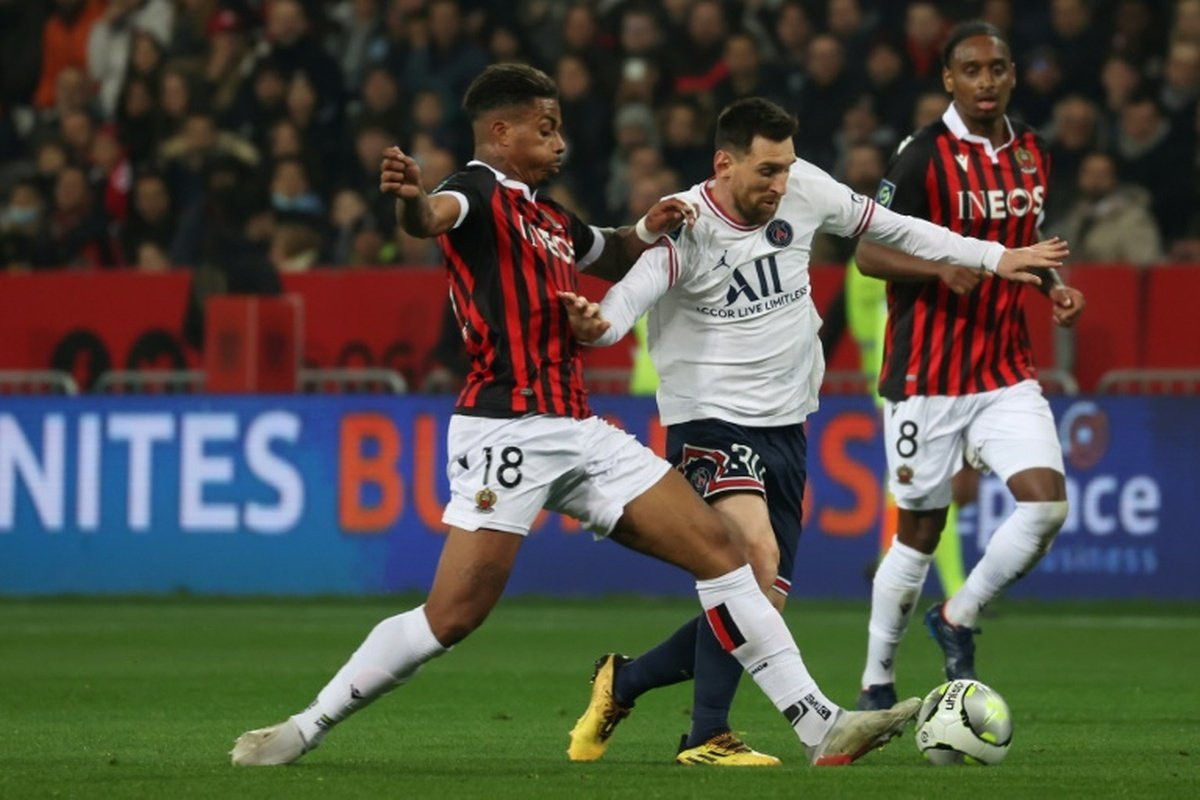 PSG lose at Nice ahead of Real visit 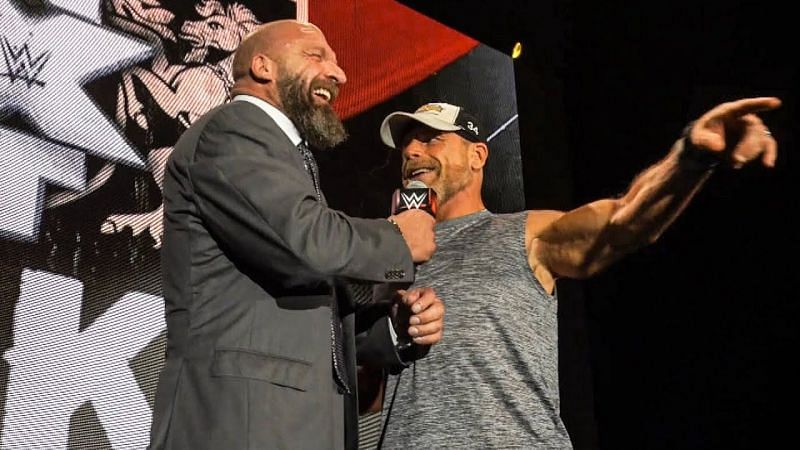