[ad_1]
The Maldives criminal court on Sunday sentenced former president Abdulla Yameen to 11 years in prison and fined him $5 million after finding him guilty of corruption and money laundering charges related to receiving kickbacks from a private company.

Yameen has denied any wrongdoing.

He lost power in 2018 but has been declared presidential candidate for the Progressive Party of the Maldives for an election due in 2023.

Already in 2019 he was sentenced to five years in jail and fined $5 million in 2019 for embezzling $1 million in state funds, which the prosecution said was acquired through the lease of resort development rights.

After his sentencing, Yameen was shifted to house arrest in 2020 and was freed months later.

Since his release, Yameen, the half-brother of former dictator Maumoon Abdul Gayoom, has returned to active politics with a campaign against Indian influence in Maldives, raising concerns in New Delhi.

Situated close to strategic shipping lanes in the Indian Ocean, Maldives is a focal point for competition between India and China over influence in the region. 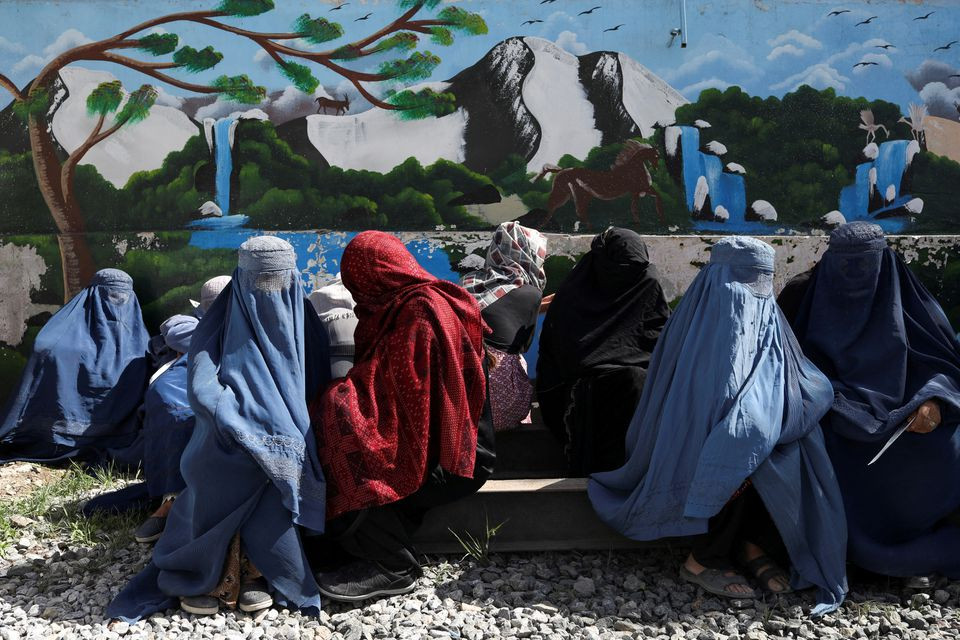 Fall of Kabul: Reflections after one year 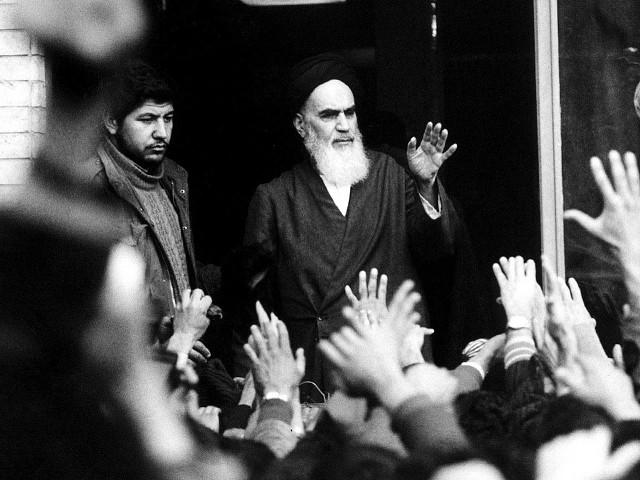 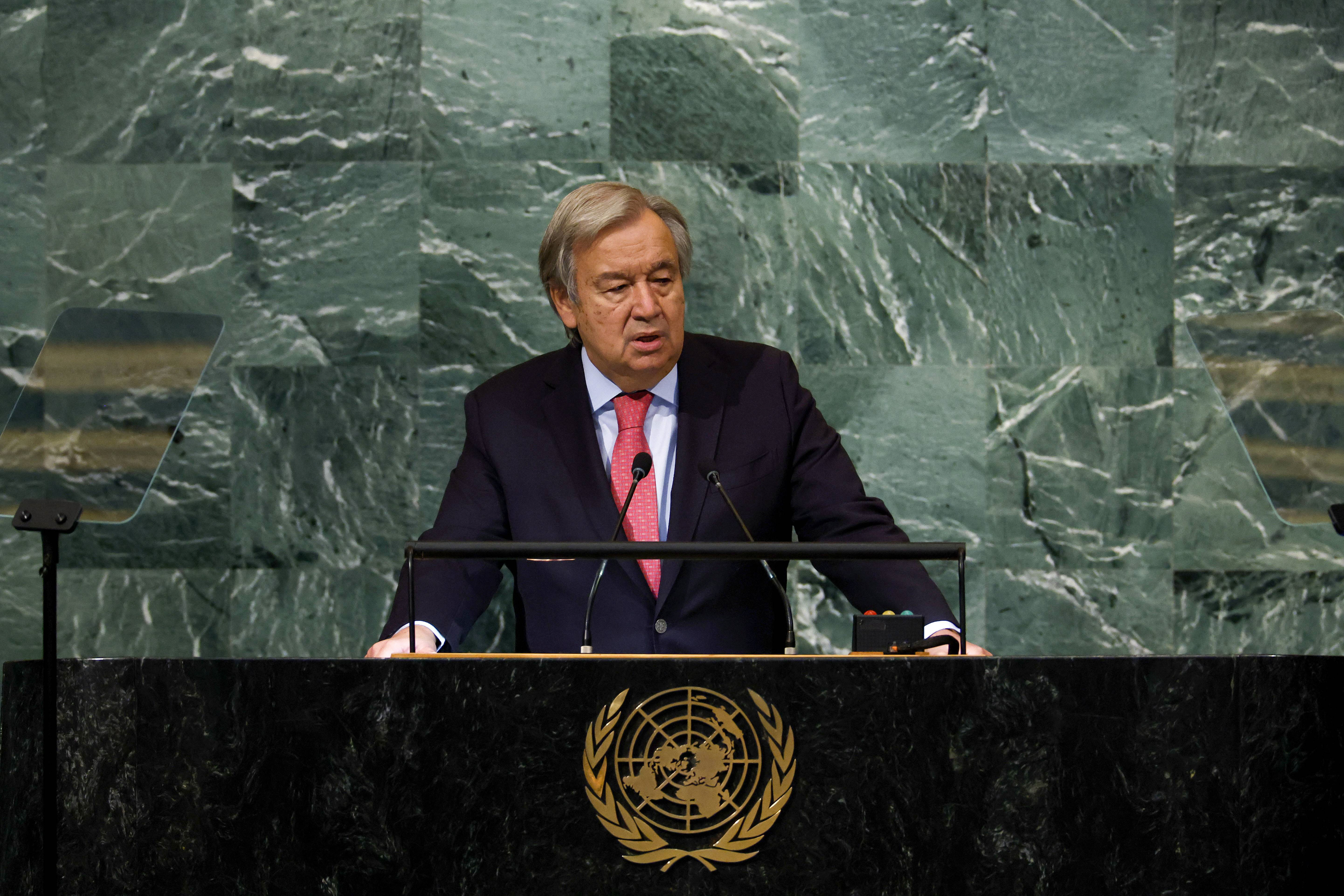 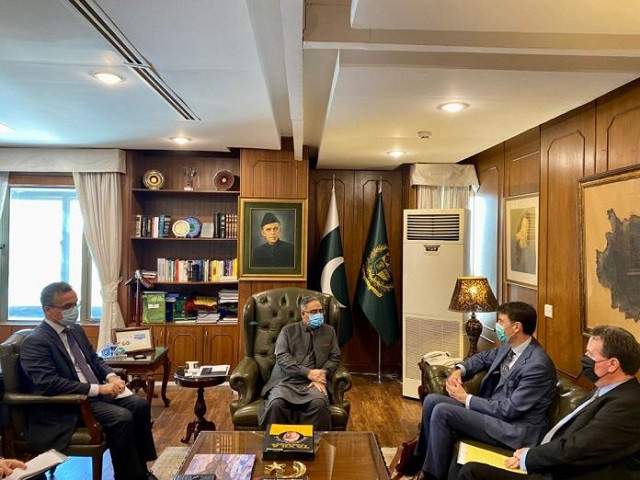