Mahathir Mohamad, the nearly 100-year-old elder statesman of Malaysian politics, filed his candidacy on Saturday in what is likely to be his final race, as campaigning for upcoming general elections began.

Prime Minister Ismail Sabri Yaakob called for elections 10 months ahead of schedule, with the graft-tainted ruling party of jailed ex-leader Najib Razak seeking to cement its political comeback four years after it was dramatically voted out.

A Guinness World Record holder for being the "world's oldest current prime minister" when he became premier for a second time in 2018, the 97-year-old Mahathir will stand again to defend his parliamentary seat in the holiday island of Langkawi in the November 19 vote.

Visibly slowed by age but still looking healthy, Mahathir was greeted by dozens of supporters waving flags of his Homeland Fighters' Party as he arrived at a local government office in Kuah, the island's main town, to register his candidacy.

Mahathir told reporters that he stood a "good chance" of winning and laughed off suggestions he should retire.

"I'm still standing around and talking to you, I think making reasonable answers," he said.

He added his party would not form any alliances with parties that are led by "crooks or jailbirds," an apparent reference to the ruling United Malays National Organisation (UMNO).

Ismail, of the UMNO, and opposition leader Anwar Ibrahim, of the Pakatan Harapan coalition, have also filed their candidacies elsewhere in the country.

Anwar urged voters to come out in big numbers, as fears circulated that torrential rain during the monsoon season could dampen turnout.

"I am optimistic we will win," he told AFP from his constituency in the northern Perak state.

Meanwhile, in Sabah, in Malaysia's part of Borneo Island, police fired tear gas to disperse scores of supporters of a minor opposition party who attempted to force their way into a nomination centre in the interior town of Tenom after their leader's candidacy was rejected.

Hazani Ghazali, the internal security police chief, was quoted by The Star news portal as saying that tear gas was fired to disperse the crowd, with no injuries reported.

Serious violence is rare during general elections in Malaysia.

Nonagenarian Mahathir, who once ruled the Southeast Asian nation with an iron fist from 1981 to 2003, came out of retirement to lead the opposition Pact of Hope alliance in the 2018 general elections.

The reformist alliance won a stunning victory over then-incumbent Najib, who was later convicted of corruption linked to the 1MDB state fund financial scandal and is now serving a 12-year jail sentence.

Mahathir became premier again just two months shy of his 93rd birthday, but his government collapsed in less than two years due to infighting.

He has warned that Najib would be freed if the jailed politician's allies in UMNO win, signalling that corruption will be a key issue at the polls.

He also offered to become prime minister a third time.

"You should see the circumstances of my country … so much of corruption and so many wrongdoings. It's time to fight, fight, fight!" said Hamidah Ayub, 66, a Mahathir supporter.

While Mahathir is expected to win easily in Langkawi, aiming for the premiership a third time would be tough, an analyst said.

At least four blocs — including the one he leads — are vying for a majority in the 222-seat lower house of Parliament, making it a tight contest.

The 21 million voters also include more than six million new registrants, many of them young, who came on board following electoral reforms.

"He was given a second chance and bungled it. His chances this time to run as prime minister are extremely slim." 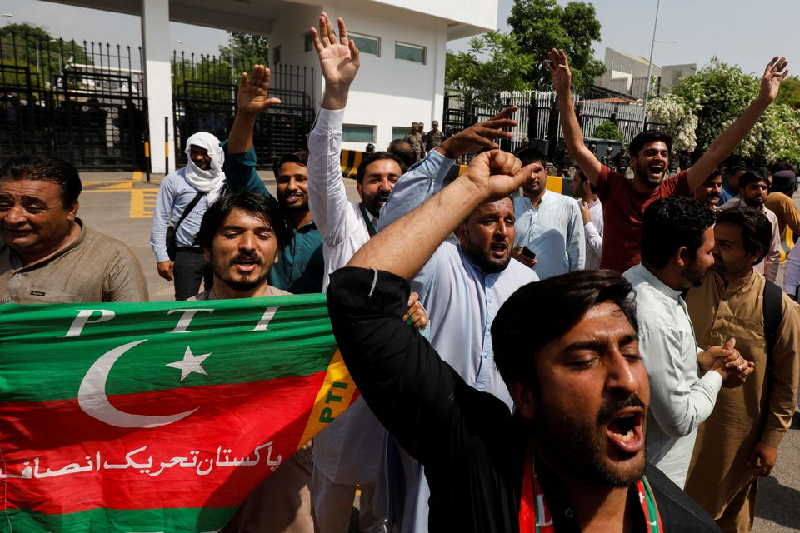 PM Imran playing ‘US card’ to build up his support base: ex-American official 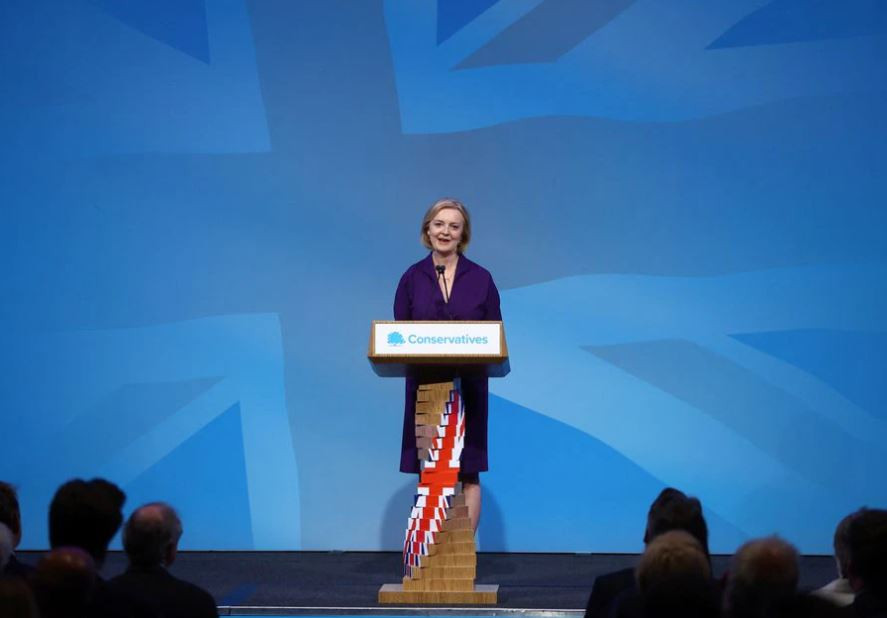 The Kabul community, home of the Hazaras, was shocked by wave after wave of attacks. Taliban News 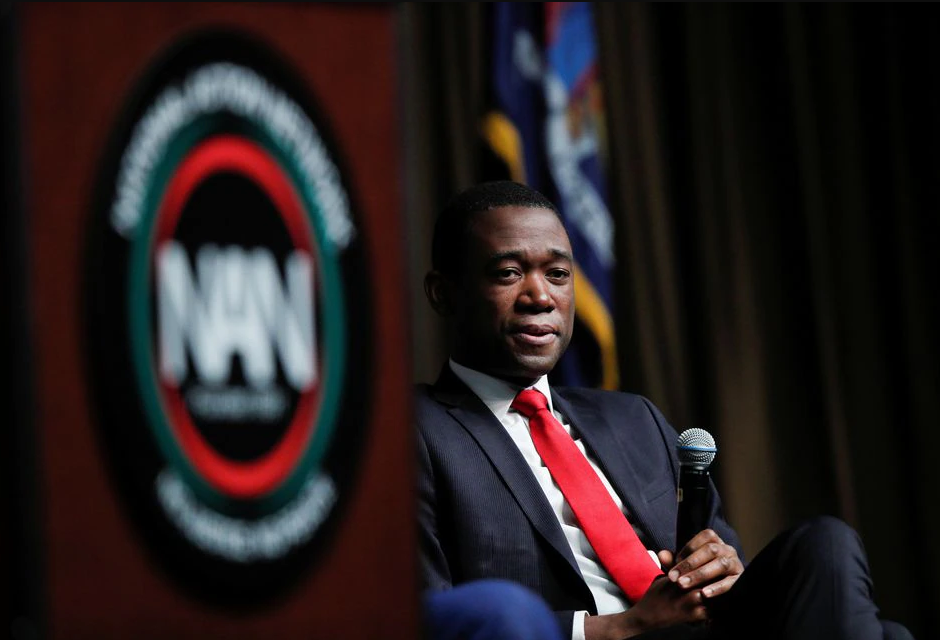