[ad_1]
Manchester United centre-back Harry Maguire is expected to return to the squad for Tuesday's Premier League game at home to Nottingham Forest after missing the last match due to illness, the club said on Monday.

"We had some problems with illness like Harry Maguire, but he was back on the training pitch (on Friday) so I'm happy with that," manager Erik ten Hag told the club media.

Argentina defender Lisandro Martinez and France's Raphael Varane are unavailable because they are yet to return after playing in the World Cup final.

Ten Hag said the rest of the United players who played in Qatar were in good spirits.

"(They had) massive impressions there, but now they are back, and you feel their energy. They are looking forward to the restart (of the Premier League)," he said.

"Rapha Varane and Licha Martinez, they are not there but we hope on their comeback (soon)," he added.

United are fifth in the standings on 26 points after 14 matches, three points behind fourth-placed Tottenham Hotspur who have played a game more 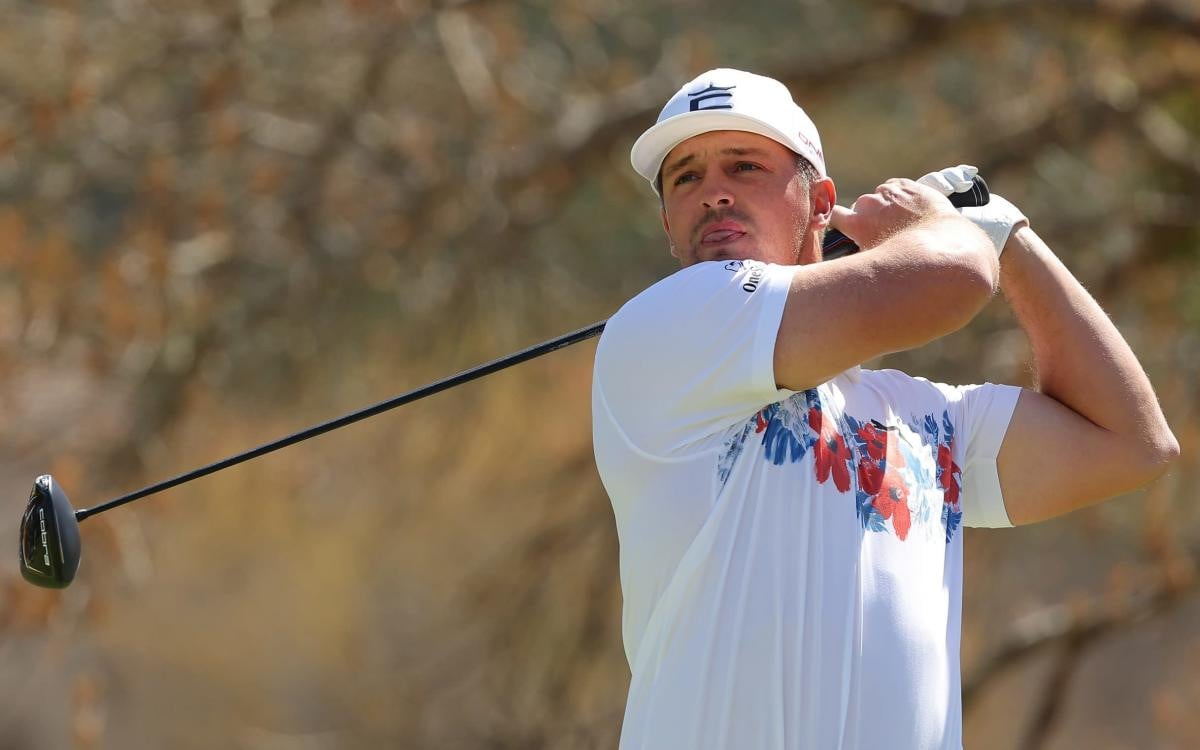 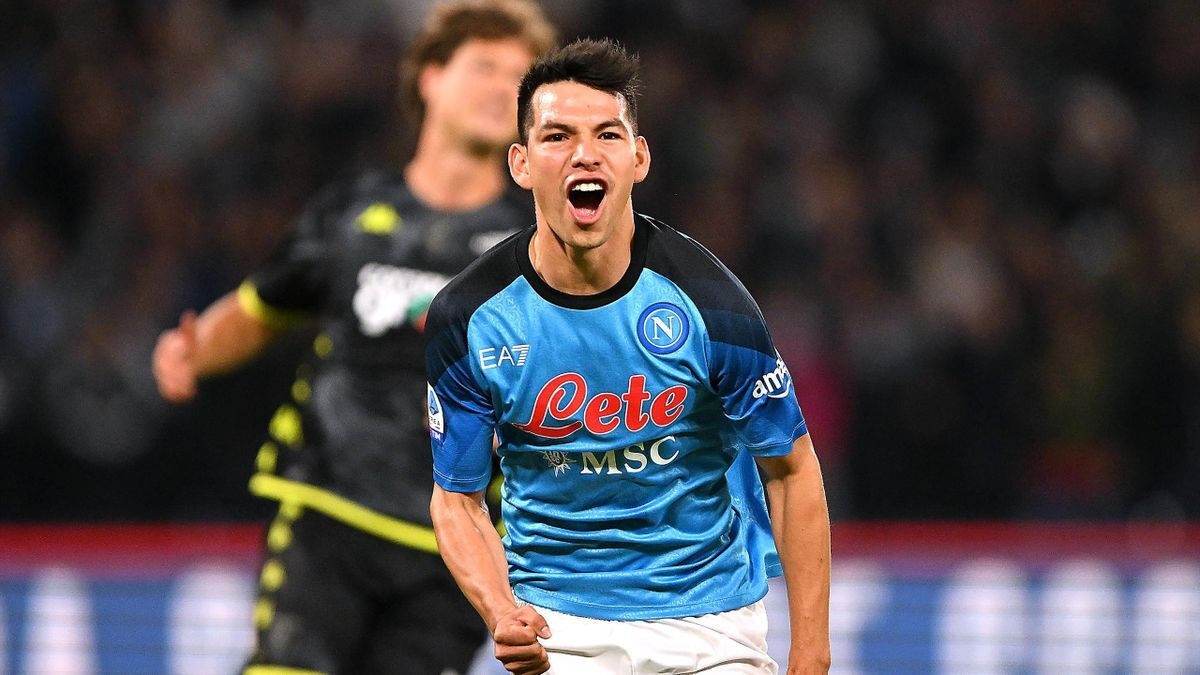 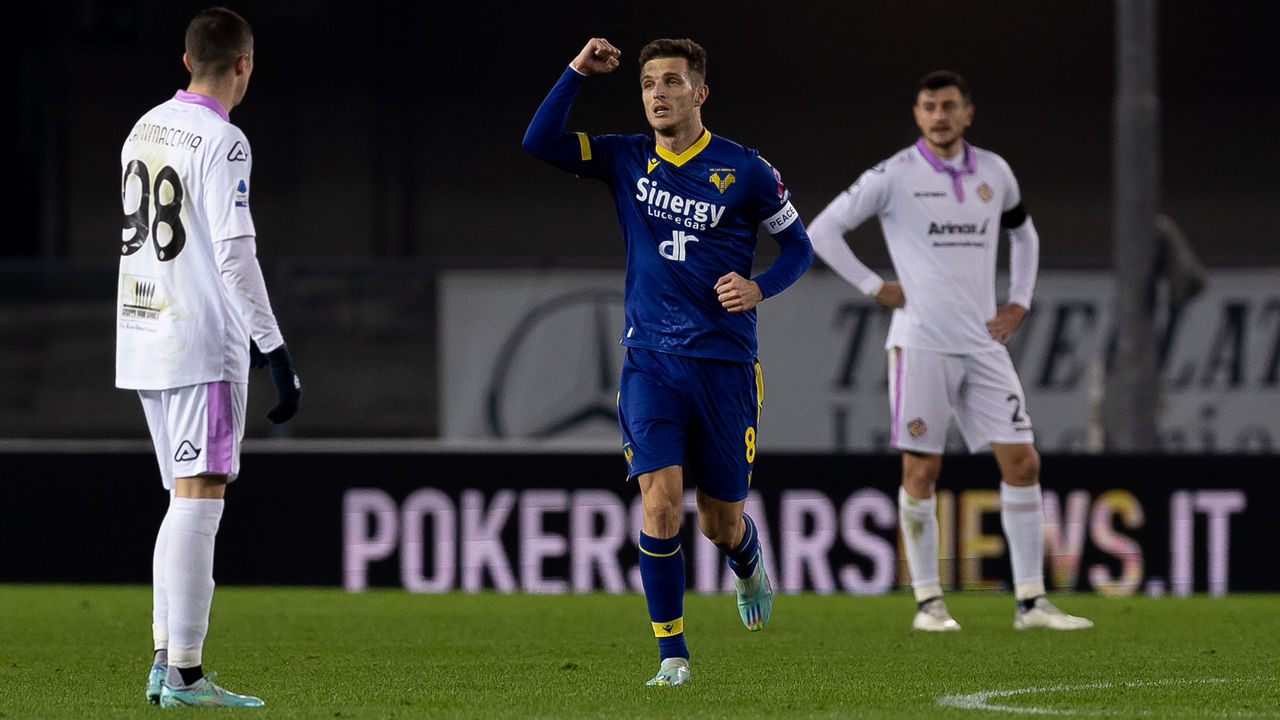 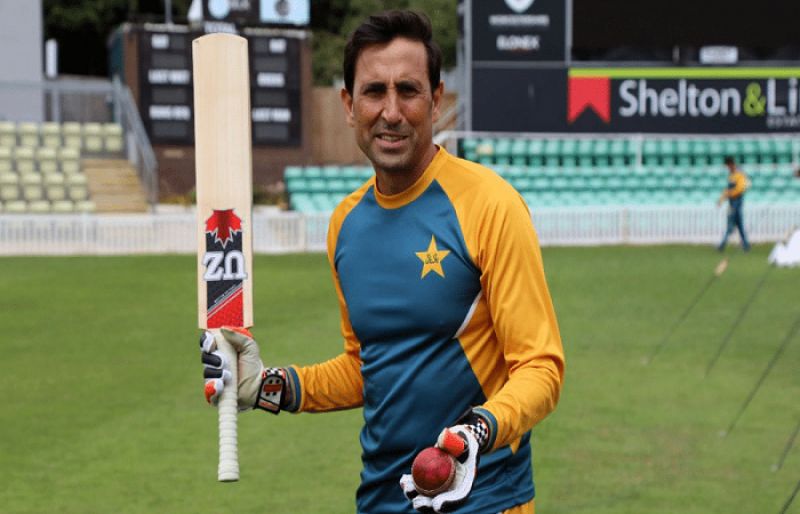