Atletico Madrid are determined to put a dent in reigning champions Real Madrid's 100 percent record when the teams meet on Sunday in the derby at the Wanda Metropolitano in La Liga.

Carlo Ancelotti may be without last season's top scorer Karim Benzema, who is racing against time to recover from a thigh injury, but that hasn't stopped his team continuing their perfect start.

"We'll see if he can train or not, we won't take risks," said the Italian coach. "If he trains well, then he will play."

Last weekend, Real Madrid thrashed Real Mallorca 4-1 with Eden Hazard as a false nine. On Wednesday night they fought their way to a 2-0 win over RB Leipzig with Rodrygo operating in the middle.

Madrid lifted the European Super Cup against Eintracht Frankfurt and have eight wins from eight games across all competitions. Although they are not dominating games, there is a certain inevitability about Ancelotti's side so far.

"I haven't asked the team to play fantastic football," said Ancelotti after the scrappy win over Leipzig. "I asked them to play a simple game, to win."

Benzema's return would improve the fluidity of Madrid's attack, while there are question marks over a French striker across town for Atletico too.

Antoine Griezmann has only been used off the bench so far in this campaign, despite coach Diego Simeone admitting the team is at their best when the forward plays.

"When Griezmann is on the pitch, the team plays better," said a frustrated Simeone. "He links well when it comes to building the play with Joao (Felix)."

With Atletico involved in a transfer wrangle with Barcelona over Griezmann and trying to avoid paying a 40 million euro clause to make his loan deal permanent if he plays over 50 percent of the time, it has been a frustrating start to the season for the forward.

Atletico improved after Griezmann came on against Bayer Leverkusen in the Champions League on Tuesday, but they lost 2-0 in Germany.

Simeone and his team earned a 1-0 home win over Real Madrid in May, but it was after Ancelotti's side had wrapped up the title.

Although Atletico are aiming to prove otherwise on Sunday, it seems the greatest threat to Madrid's title defence are their eternal rivals, Barcelona.

Xavi's side have only dropped two points domestically and are looking to get back on their feet after Champions League loss to Bayern Munich on Tuesday. Barca host Elche on Saturday.

The visitors have shipped eight goals in their last two games and are without a win this season.

After impressing in the 1-0 win over Villarreal, despite not finding the net, Iglesias will seek to get back on track against Girona on Sunday.

With the World Cup approaching, these final weeks are his last chance to impress Spain coach Luis Enrique and try and earn a seat on the plane to Qatar.

Betis are an outside shot for the top four and Iglesias's goals could be a key factor. 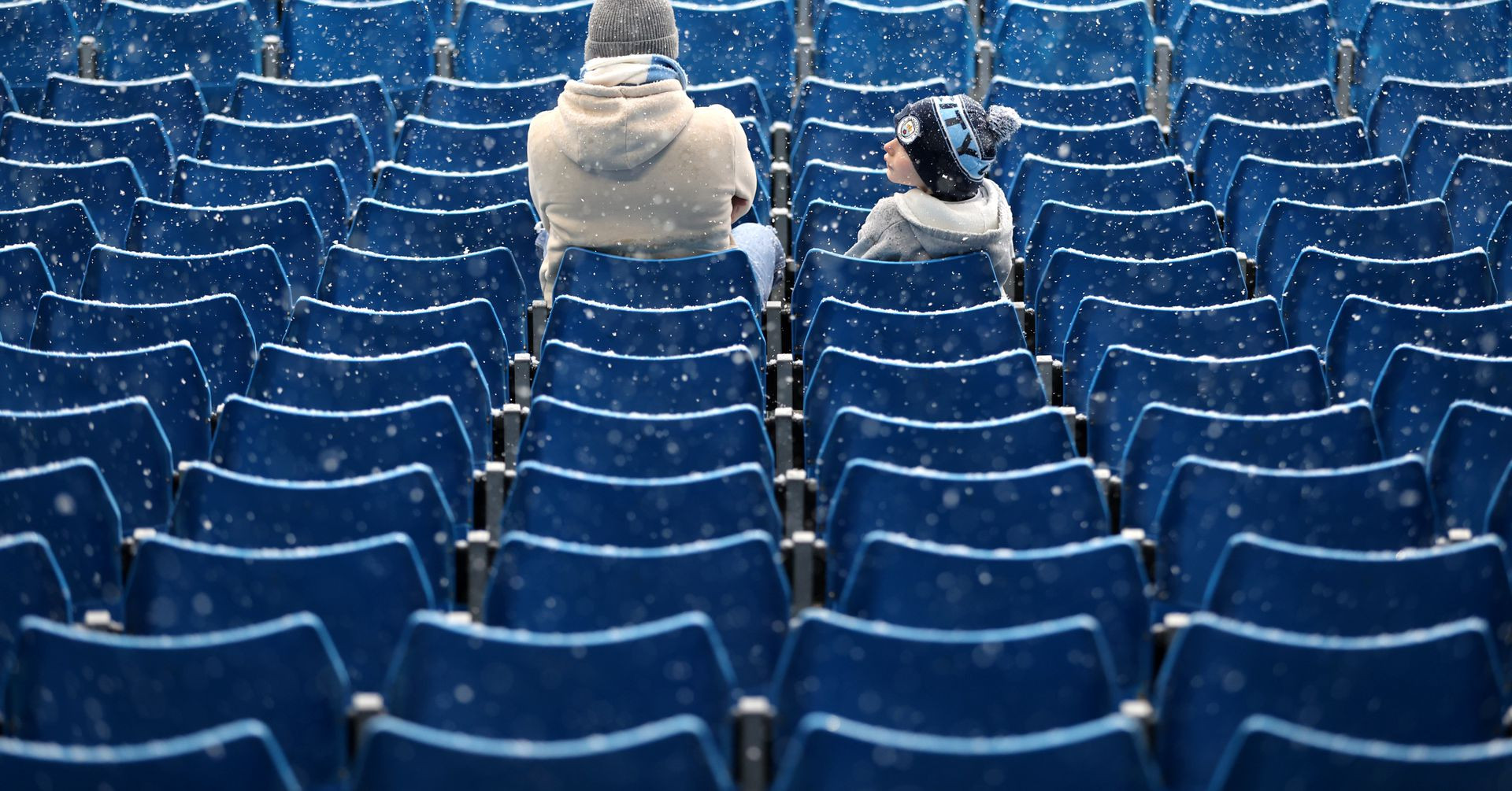 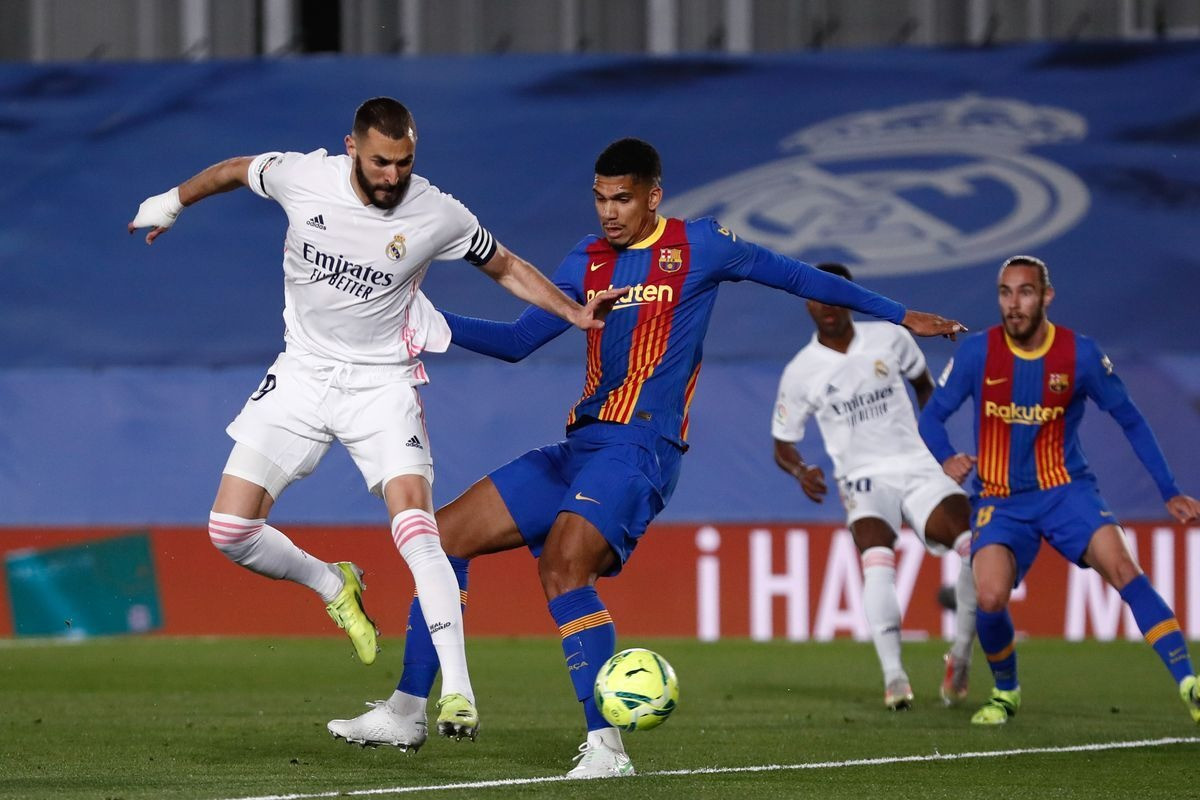 El Clasico to set tone for next season 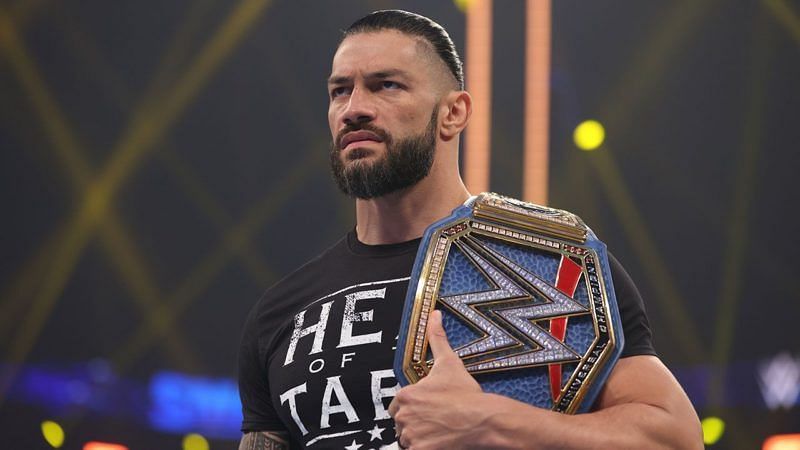 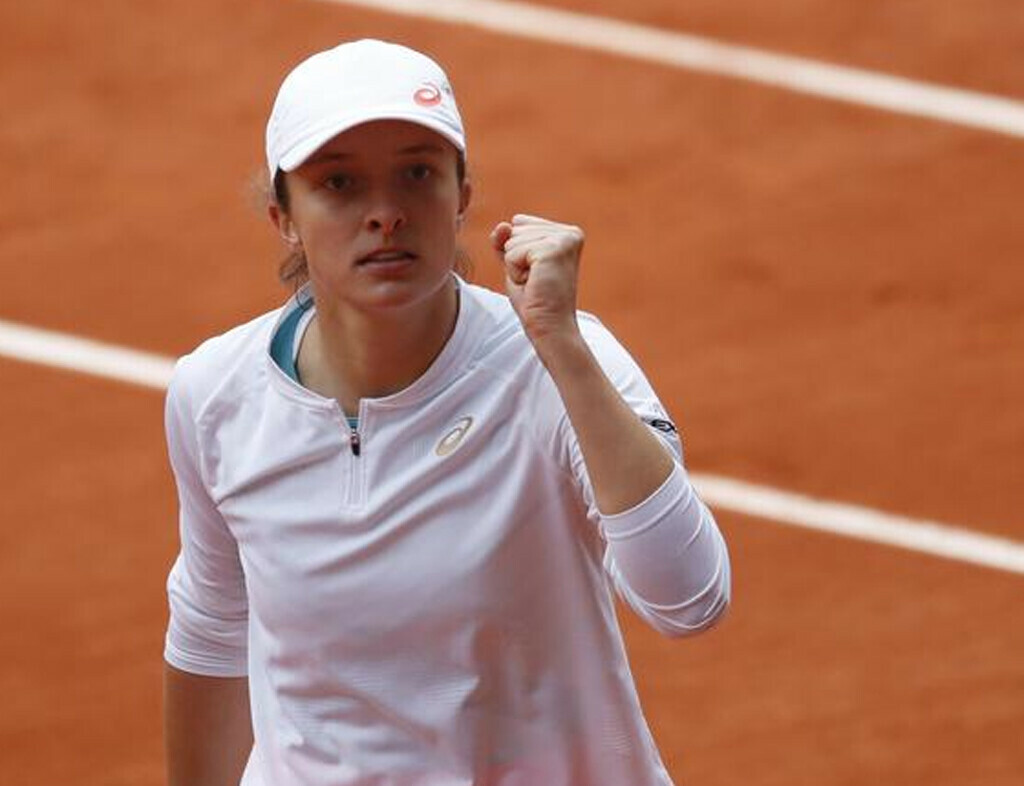