Nantes goalkeeper Alban Lafont and Aston Villa defender Lucas Digne have both been called in as replacements for the matches against Austria on Thursday and Denmark on Sunday.

Lloris suffered a right thigh injury while Hernandez has a torn right adductor, further weakening the world champions who have been hit by a wave of injuries.

In addition to the absence of Paul Pogba, recovering after a knee operation, coach Didier Deschamps is without Presnel Kimpembe, Lucas Hernandez, N'Golo Kante, Kingsley Coman and Karim Benzema.

The misfortune continued with Juventus midfielder Adrien Rabiot suffering a muscle injury, and his replacement Boubacar Kamara picking up a knee problem.

There were first call-ups for the Eintracht Frankfurt striker Randal Kolo Muani as well as Monaco centre-back Benoit Badiashile and his club colleague Youssouf Fofana.

Behind the stats: 10 incredible stats for Giannis Antetokounmpo’s dominance in Game 6 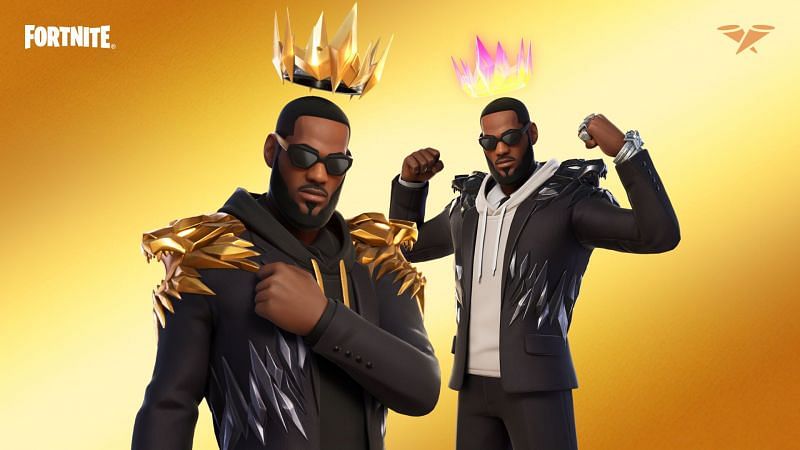 How to get the LeBron James icon series skin 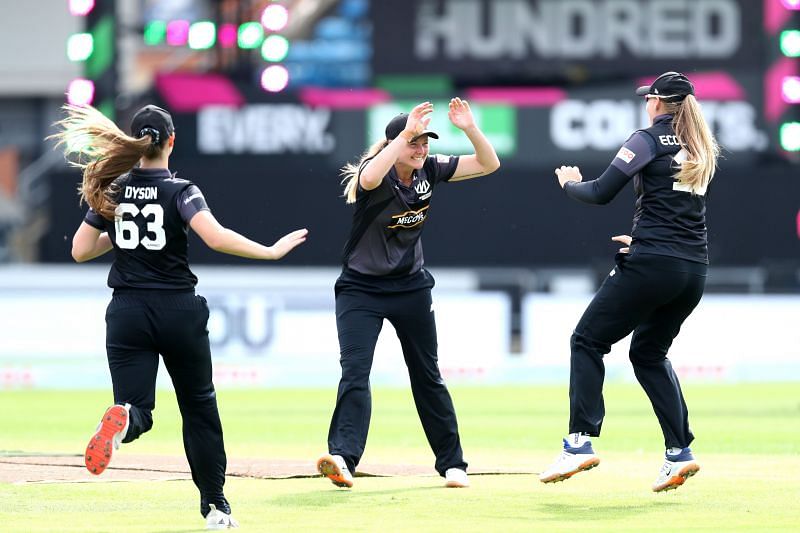 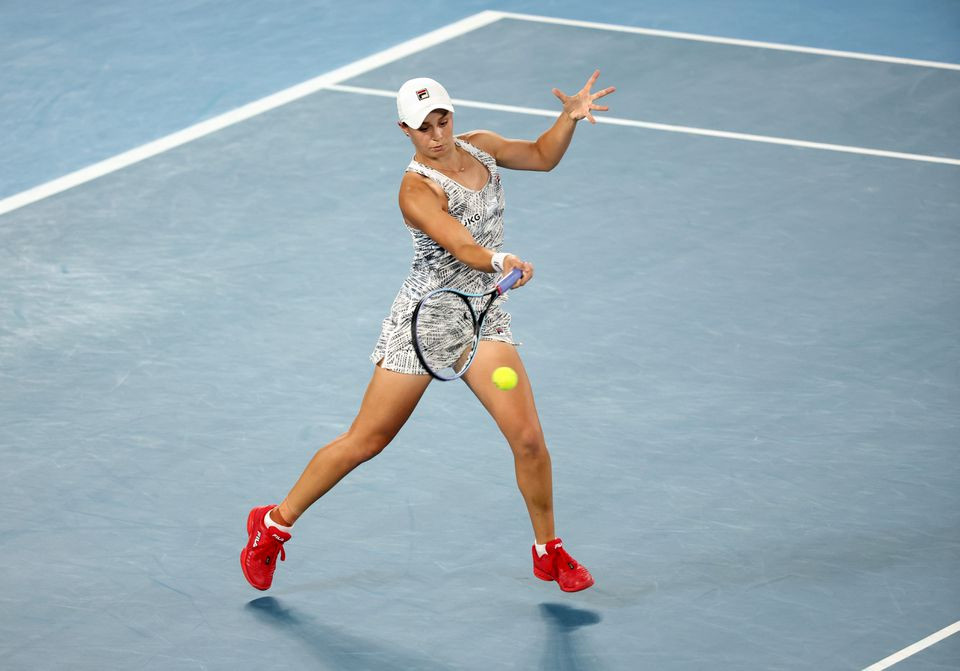