Liverpool will have the chance to avenge last season's Champions League final defeat at the hands of Real Madrid after Jurgen Klopp's side were drawn on Monday to face the holders again in the last 16.

Meanwhile, the other standout tie saw Paris Saint-Germain drawn to play Bayern Munich in a repeat of the 2020 final which was won by the German club.

Liverpool won five of their six group games but missed out on top spot to Napoli after losing 4-1 when the sides met in Italy.

The Anfield club also lost the 2018 Champions League final to Real, who won their group ahead of RB Leipzig.

"The first thing that we can say about this draw is it is proper Champions League. This is a tie that speaks for itself and one that we should all be excited about," Klopp told Liverpoolfc.com.

The first leg will be at Anfield on February 21, with the return at the Santiago Bernabeu on March 15.

"They are two historic teams and the tie is going to be electric, fascinating for the fans," said Emilio Butragueno, a great former Real player who is now the director of institutional relations for the 14-time European champions.

Current domestic form suggests Real should be favourites, with Carlo Ancelotti's side unbeaten in La Liga while Liverpool are eighth in the Premier League despite winning away to Tottenham Hotspur on Sunday.

However, both clubs will lose key players to the World Cup and Butragueno acknowledged much can change in the three months before the Champions League returns.

"The World Cup is going to condition the whole season. We will see how the players are when they return," he said.

PSG only missed out on topping their group because Benfica scored more away goals across all matches after the sides remarkably finished level on points, goal difference, goals scored and head to head.

That left the Qatar-owned club exposed to a tough draw, a year on from their painful exit in the first knockout round at the hands of Real.

In terms of form they could not have got tougher than Bayern, who were the only side to win all six group matches, despite being in a section with Barcelona and Inter Milan.

The 2020 final was played behind closed doors in Lisbon at the height of the pandemic, with Bayern triumphing 1-0. PSG gained revenge the following season by beating the Bavarians in the quarter-finals.

Like PSG, Manchester City have never won the trophy but are also one of the leading contenders to do so this season.

Pep Guardiola's side will be expected to dispose of Leipzig, who they faced in the group stage a year ago and beat 6-3 at home before a 2-1 defeat in Germany, by which time they had already secured first place in the section.

Chelsea, who defeated City in the 2021 Champions League final, also drew German opposition in the shape of Borussia Dortmund, with the clubs set to meet for the very first time in a competitive game in the first leg at the Signal Iduna Park on February 15.

After topping their group thanks to a last-gasp winner away to Marseille last week, Tottenham Hotspur were given a tough draw against Italian champions AC Milan.

They have met at this stage of the competition before, with Spurs winning 1-0 on aggregate in 2010/11 thanks to a solitary goal at San Siro by Peter Crouch.

Inter will play Porto and last season's Europa League winners Eintracht Frankfurt take on Napoli, while Benfica's reward for winning their group is a tie against tournament outsiders Club Brugge of Belgium.

The first legs of all last-16 ties will be played between February 14 and 22, with the return matches all in March.

The final of this season's Champions League will be held in Istanbul on June 10 next year.

The Turkish city was supposed to host the final in 2020 and again in 2021, only for the game to be moved on each occasion to Portugal due to the pandemic. 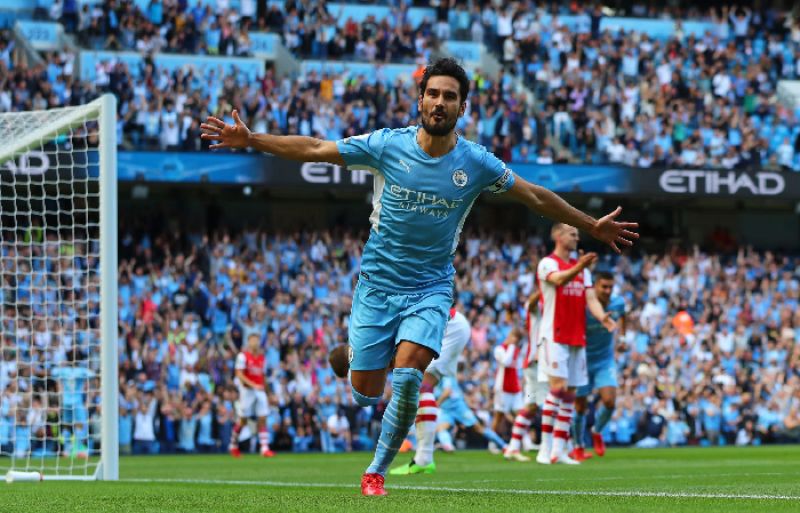 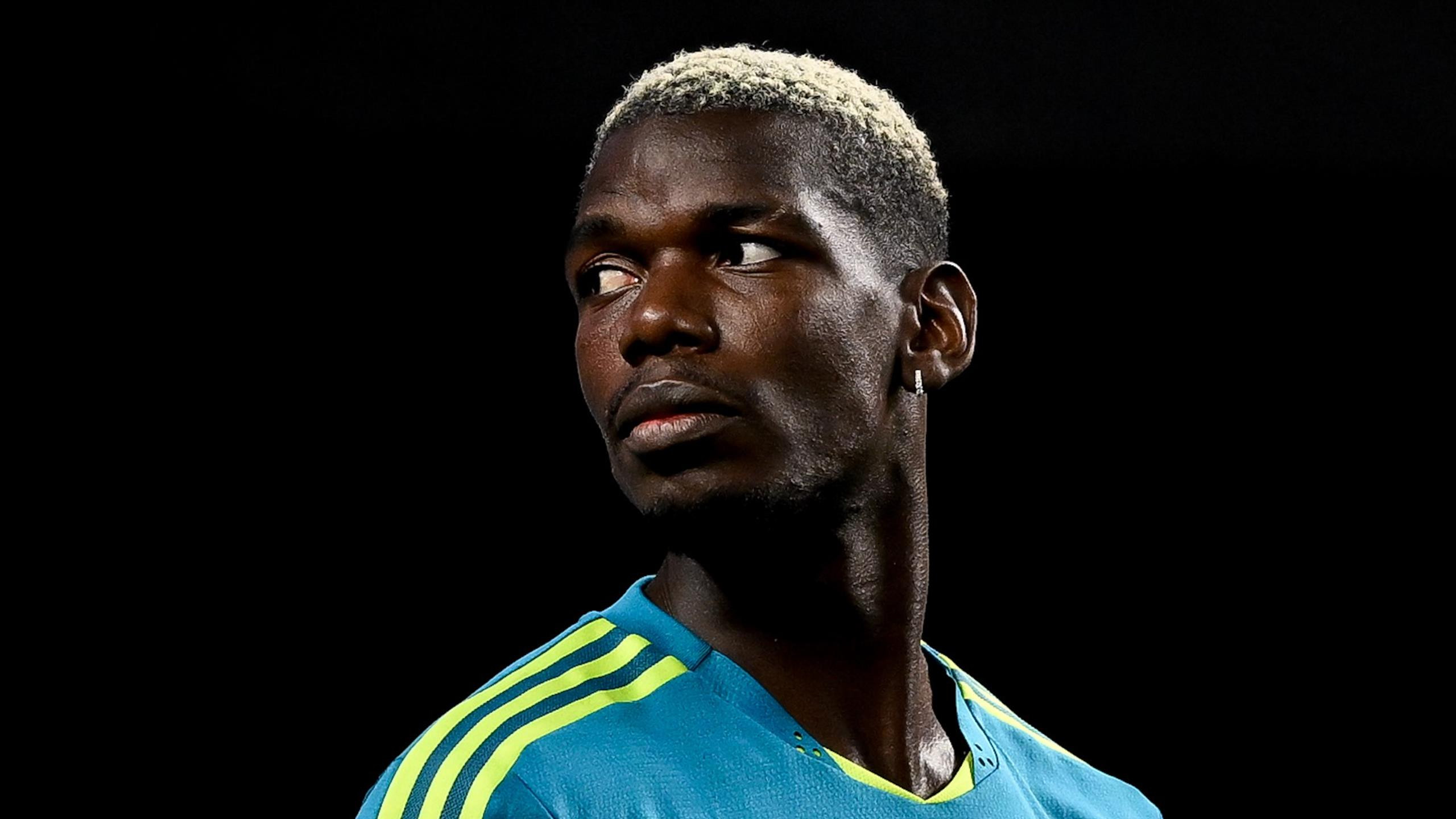 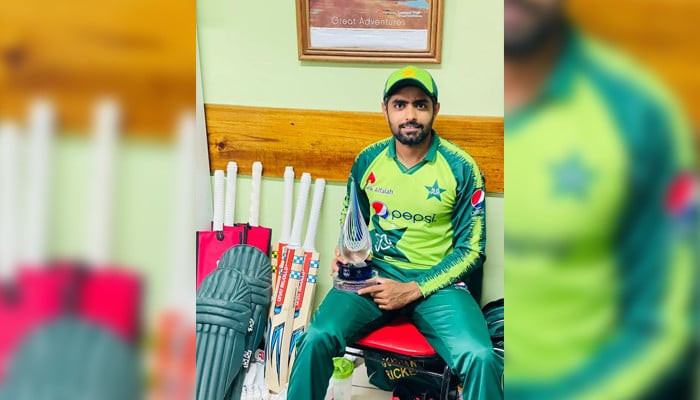 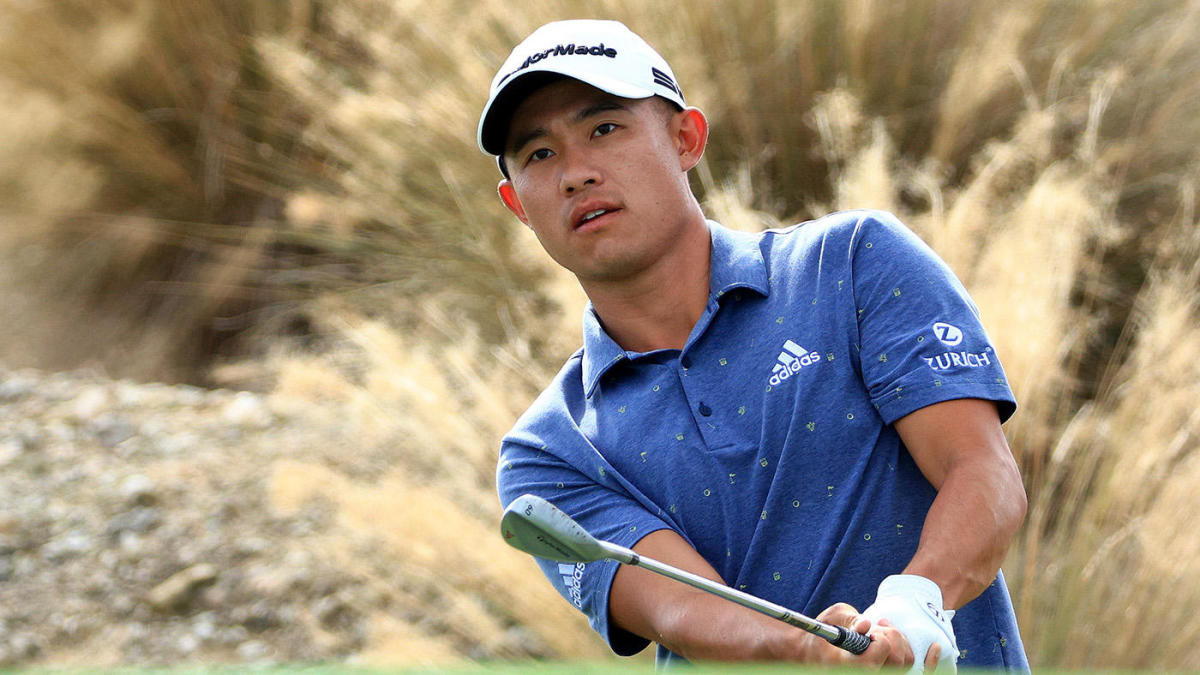