Former prime minister and Pakistan Tehreek-e-Insaf (PTI) Chairman Imran Khan on Friday said that the country’s biggest political party was being pushed against the wall and attempts were being made to kill him.

“We have not learned anything from the past like the East Pakistan incident. I knew that they will try to kill me when I was leaving for long march,” he said while addressing the nation from Shaukat Khanum Hospital in Lahore on Friday.

The PTI chief addressed the nation for the first time after he narrowly escaped an assassination attempt during the party’s long march in Punjab’s Wazirabad yesterday.

Imran Khan said the conspirators decided to kill him as they were wary of his long march and added that he had received reports about his assignation plot from the government officials beforehand.

“Would you allow this military official to be probed in this case,” Imran asked army chief General Qamar Javed Bajwa. He also asked the army chief to take action against the senior army officer to protect the dignity of the institution.

“Three people made a plan, (they are not the ones whom I named before), they made a plan when they realised that crowd in long march was getting large.

“They wanted to blame my murder on religious fanatics.”

The military official in question had “promised his seniors” that he would deal with the PTI long march, claimed the injured PTI chief.

Describing the firing incident, Imran said two bursts were fired from two different sides while he was on container.

“A first burst was fired from the top, and as I was ducking the second burst was fired… it was a comprehensive plan to assassinate me and we will investigate this.”

“Where is Pakistan heading. Nations die when they give up on their ideology. There is no justice here,” said the PTUI chief.

He said investigation into his assassination attempt is not possible until the three accused resigned. “Please save the country chief justice sahib,” he implored the country’s top judge. 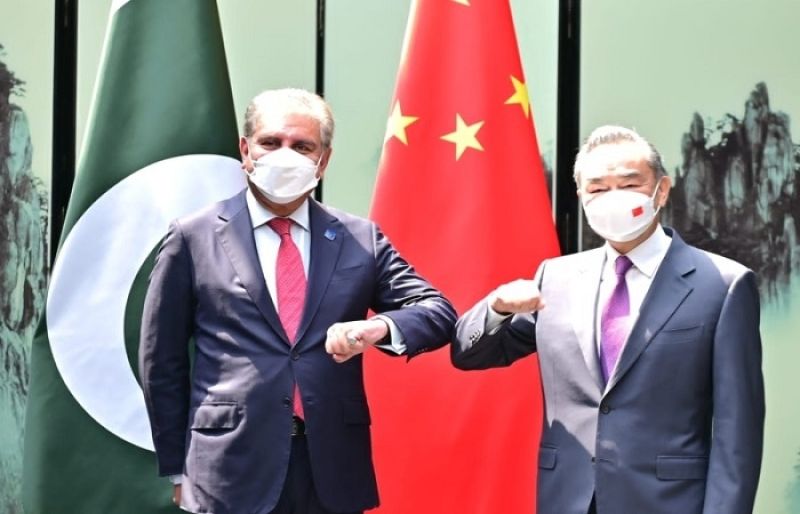 China is, was and will stay Pakistan's reliable ally: FM Qureshi 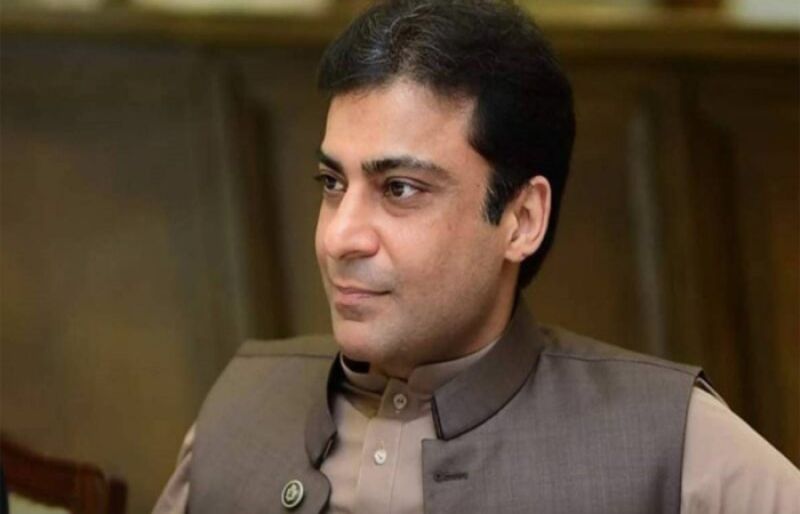 Panel to pick up threads on high treason 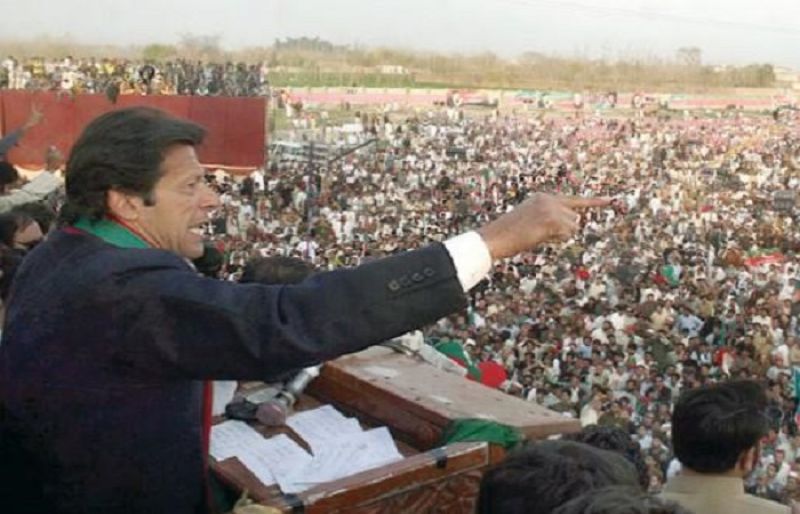