Intellectuals, academicians and scholars from different parts of the world termed the demise of renowned Kashmiri intellectual and journalist, Shaikh Tajammulul Islam as a great loss, not only to the freedom struggle of Kashmir but to the whole Muslim Ummah.

They were speaking at an international webinar titled "Remembering Shaikh Tajammulul Islam: His Personal and Ideological Legacy," organised by Kashmiri activists to pay tribute to the late intellectual who breathed his last on September 5 in Islamabad. Among others, the webinar was attended by scholars, Kashmiri activists and members of various All Parties Hurriyat Conference (APHC) constituent parties.

Speaking on the occasion, renowned Kashmiri intellectual and Founder Convener Mahaz-e-Islami Jammu and Kashmir Syed Muhammad Inayatullah Andrabi said that Islam was the torchbearer of the freedom movement of Kashmir.

He said that Islam introduced the idea of freedom convincingly and vigorously at a time when there were no other voices, adding that he ideologically linked the freedom struggle of Kashmir with the global Islamic movement when the very idea was unheard of in Kashmir even in existing Islamic organisations of that time.

Andrabi said that the slogan of freedom raised by the deceased was so powerful that the then prime minister of India Indira Gandhi, who at that time was stronger than today’s Narendra Modi, was shaken and the echoes of his slogans were heard in debates of the Indian Parliament. He maintained that Islam had become a central point wherein freedom-loving people converged and assembled around him to think about the future of the Kashmir movement.

He added that Islam was a real revolutionary from an early age and he all alone started advocating freedom struggle with his own thinking, spirit and belief in it, adding that he had great leadership qualities and political wisdom.

Also speaking on the occasion, Institute of Contemporary Islamic Thought (ICIT) Director Zafar Bangash said that Islam’s death was a great loss for the Kashmiri freedom struggle. He stated that at a time when India was spending billions of dollars on propaganda and had crossed all limits in spreading fake news, Islam had introduced an alternative and effective media in the shape of Kashmir Media Service (KMS) to counter this propaganda.

Bangash stressed the need for continuing his work and ideology, adding that the best tribute to the deceased would be to support the Kashmir cause. He said the deceased had to migrate to many countries and faced several hardships, which he tolerated with patience.

Al-Basirah Trust Chairman Saqib Akbar, while addressing the webinar, said that Islam was not only an asset for the Kashmir struggle but for the whole Muslim Ummah. He added that he had virtually made KMS an institution of inspiration for struggling Kashmiris. He also highlighted the importance of carrying forward his ideology and vision.

Institute of Contemporary Islamic Thought Country Director Dr Perwez Shafi, speaking on the occasion, said that the deceased desired to bring about change in the status quo of contemporary Islamic thought. He maintained that throughout his life, Islam worked for the cause of freedom of Kashmir and had instilled a spirit of azadi among the people of Kashmir. 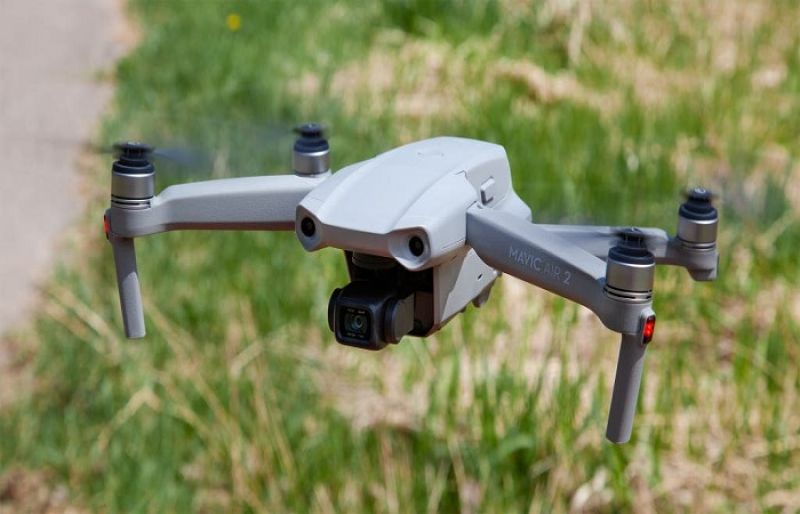 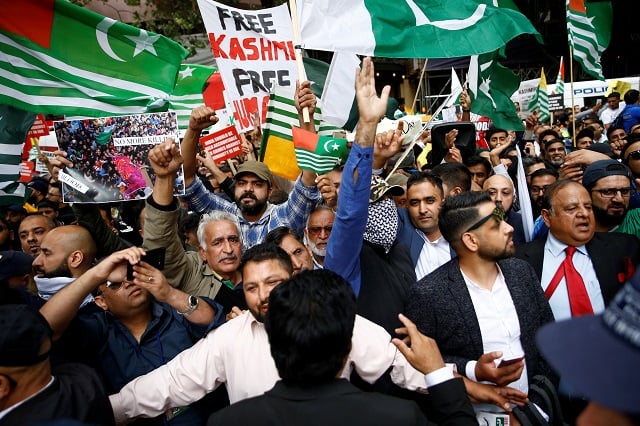 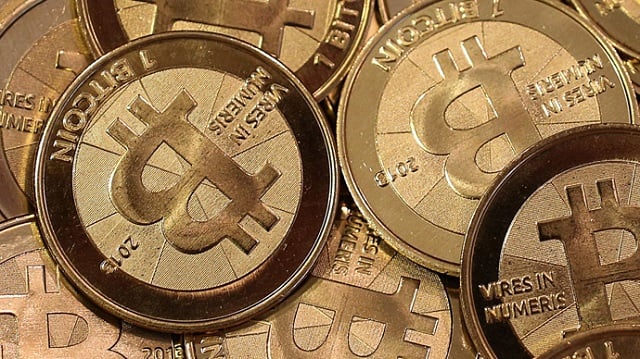 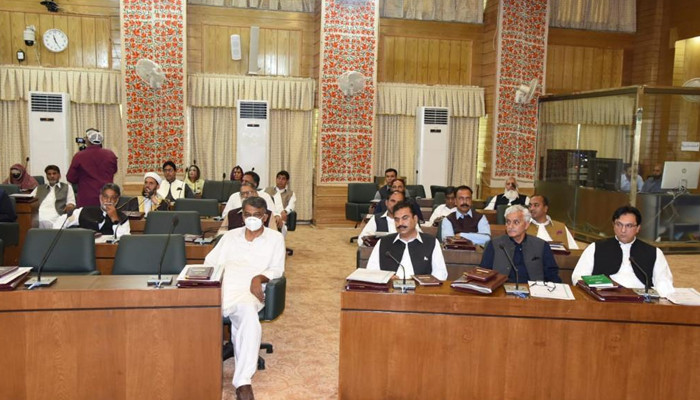