[ad_1]
The Lahore High Court (LHC) on Wednesday ordered the Islamabad police to produce Pakistan Tehreek-e-Insaf (PTI) leader Fawad Chaudhry – arrested earlier today on sedition charges – in court even if he has "reached Islamabad or is on the motorway".

However, the capital police refused to do so as confusion persisted about whether the provincial government or the federal government has been made a party to the case.

Justice Tariq Saleem Sheikh, irked by the police's reply, said he "knows how to ensure court orders are implemented" and ordered the police to produce the PTI leader in LHC even if he has "reached Islamabad or is on the motorway".

When the court resumed after a short recess, the counsel representing Punjab government claimed that Fawad's whereabouts are not known has his transitory remand was approved earlier. Fawad's counsel, however, countered that Fawad was still in Lahore and the court was being deceived. He further stated that it falls under contempt of court.

The court, keeping in view the argument presented by the provincial government's counsel, summoned IG Punjab and IG Islamabad to court at 6pm along with the PTI leader.

Earlier in the day, the Cantt Lahore's magisterial court approved Fawad's transitory remand to the Islamabad police hours after the capital's Kohsar police arrested him from the provincial capital.

A first information report (FIR) was registered in the Kohsar police station against Fawad on the complaint of Election Commission of Pakistan (ECP) Secretary Umar Hameed for "inciting violence against a constitutional institution".

The FIR was registered under sections 153-A (promotion of enmity between groups), 506 (criminal intimidation), 505 (statement conducing to public mischief) and 124-A (sedition) of the Pakistan Penal Code.

As per reports, Fawad's transit remand was taken from Lahore and he will be transferred to Islamabad today.

Judicial magistrate Mudasar Hayat directed the concerned quarters to produce the former minister before the concerned court in the federal capital today.

Moreover, the court also ordered a medical examination of the PTI leader from the Services Hospital Lahore.

As the hearing commenced, the PTI leader requested Lahore's magisterial court to hand him over a copy of the FIR registered against him.

Following the receipt of the copy, Fawad told the court that he is a former federal minister and lawyer of the Supreme Court of Pakistan (SC), adding that the “conduct used during his arrest was not appropriate”.

The PTI leader requested the court to pass a direction to the police to treat him in a respectful manner and to pass an order for his medical examination.

In his argument, Fawad's lawyers expressed their displeasure over producing the former minister in handcuffs. They said a resolution has been passed in this regard that lawyers will not be handcuffed.

They also informed the court that a petition relating to Fawad’s habeas corpus is pending in the Lahore High Court (LHC), therefore, the decision of transit remand be halted till the decision of the aforementioned petition is announced.

Talking to the media following the arrest, Fawad said that "he is proud" of being nominated in the FIR following which his arrest was made. He maintained that those who arrested him will "soon be ashamed".

Taking a jibe at the heavy deployment of security officials around the court, he said “it seems James Bond is being produced before the court”.

The PTI leader's brother Faraz Chaudhry was reportedly arrested from Jhelum, Rawalpindi, for protesting against the former minister's arrest.

According to reports, Jhelum police has shifted Faraz to the Central Intelligence Agency (CIA) building.

The arrest comes just hours after the former minister, in a press conference in Lahore, had warned the members of the ECP along with their families and others of vindictive measures if “those involved in the May 25 incident – police crackdown to stop PTI expedition to Islamabad – were appointed or remain appointed”.

“We have formally lodged a complaint before the Election Commission that those directly involved in the May 25 crackdown against the PTI protest should not be appointed in Punjab,” he had stated.

Soon after the arrest, condemnations by PTI leaders started pouring in on Twitter.

PTI Vice Chairman Shah Mehmood Qureshi said that the arrest was “a strong slap on the democracy and the rule of law of this country”.

“Please stop playing with Pakistan, otherwise the situation will not be under anyone's control,” Qureshi added in the tweet.

Pakistan has become a lawless state at the hands of these lawbreaking lawmakers and corrupt law enforcement officers! 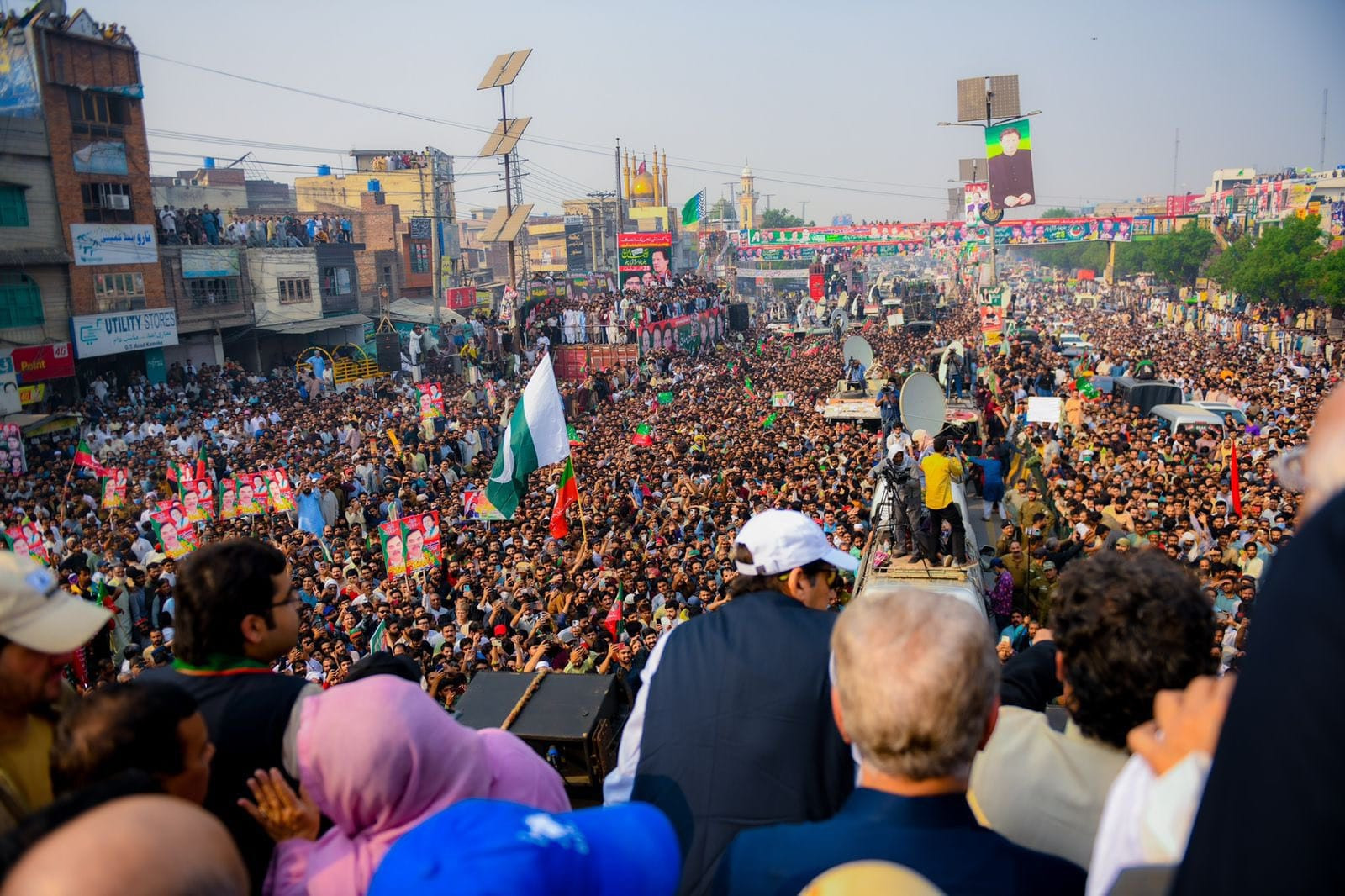 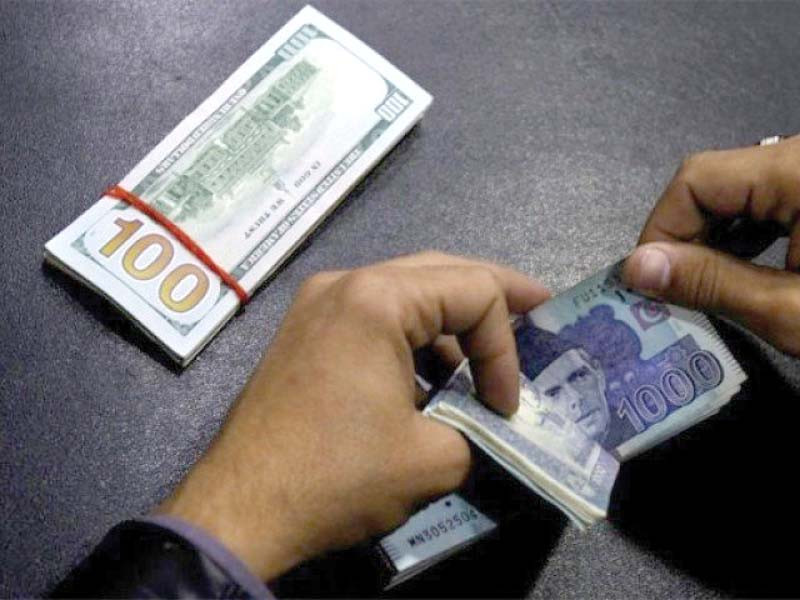 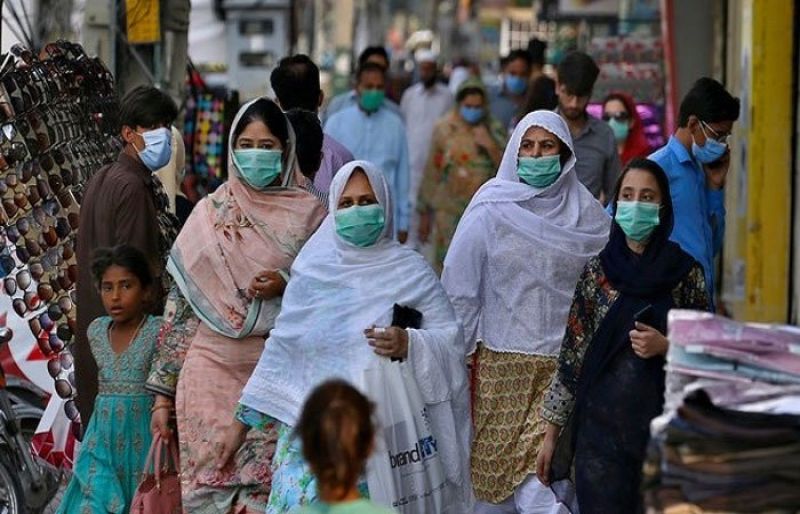 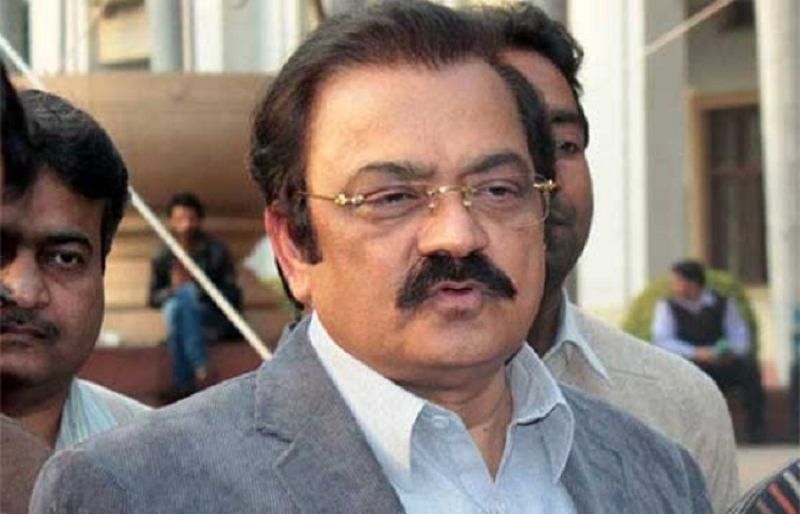