A writ petition was filed to the Lahore High Court (LHC) on Wednesday, challenging a notification through which PTI’s Raja Riaz was nominated as opposition leader in the National Assembly.

The petition was filed by Munir Ahmed through advocate Azhar Siddique contending that the appointment of Riaz is a sheer violation of Rule 39, 43 and others of the ‘Rules of Procedure and Conduct of Business in the National Assembly, 2007 (“the Rules”)’.

He argued that all resignations recently presented in the National Assembly were not accepted and the Election Commission of Pakistan (ECP) has not de-notified them.

While referring to a case, he said that the chief justice of the Islamabad High Court (IHC) has held: “It is an admitted position that Dr Shireen Mazari continues to enjoy the status of a member of the Majlis-e-Shoora (Parliament). She has not been de-notified by the Election Commission of Pakistan nor has the worthy Speaker of the National Assembly accepted her resignation in accordance with the principles and law highlighted by a Division Bench of that court”.

He contended that the aforementioned order clearly states that the resignations have not been accepted by the NA speaker nor has the ECP de-notified the said members. "If the said practice was not completed in accordance with procedure, then how the respondent Raja Riaz was appointed as the opposition leader," he asked in his petition.

He submitted that as per details, Raja Riaz had submitted an application signed by 16 dissident lawmakers of the Pakistan Tehreek-e-Insaaf (PTI) in the National Assembly Secretariat for nominating him as the opposition leader.

The statement said, the speaker, in pursuance of Rule 39 of the Rules, declared Raja Riaz as the leader of the opposition. A notification to this effect was issued by the National Assembly Secretariat. The respondent speaker said it was announced in the house that any opposition lawmakers wishing to become the leader of the opposition could show their strength and submit the relevant MNAs’ signatures to his office.

He added that the opposition MNAs interested in becoming the opposition leader were given time till 3pm to submit their papers with the signatures of supporting lawmakers.

The respondent NA speaker said the verification of signatures was done by 4pm, adding that Ghous Bux Khan Mahar, Raja Riaz, and Hussain Elahi had submitted their nomination papers for the post. Elahi withdrew in favour of Mahar. However, despite getting his support, he could only gather support from six MNAs. Therefore, Raja Riaz was nominated as the leader of the opposition.

He requested the court to accept the writ petition. "In view of Articles 63-A and 199 of the Constitution of the Islamic Republic of Pakistan, 1973 read with Rule 39, 43 and others of the Rules of Procedure and Conduct of Business in the National Assembly, 2007, appropriate directions may very kindly be given to the respondents to immediately declare null and void as well as set aside the Impugned Notification bearing No. F.24(9)/2022-Legis, dated May 20, 022 perversely declaring the respondent Raja Riaz as the opposition leader and to declare null/void any appointments which have been made as a consequence of the same."

It was further requested the court that the operation of the notification be suspended till the final decision of the writ petition. 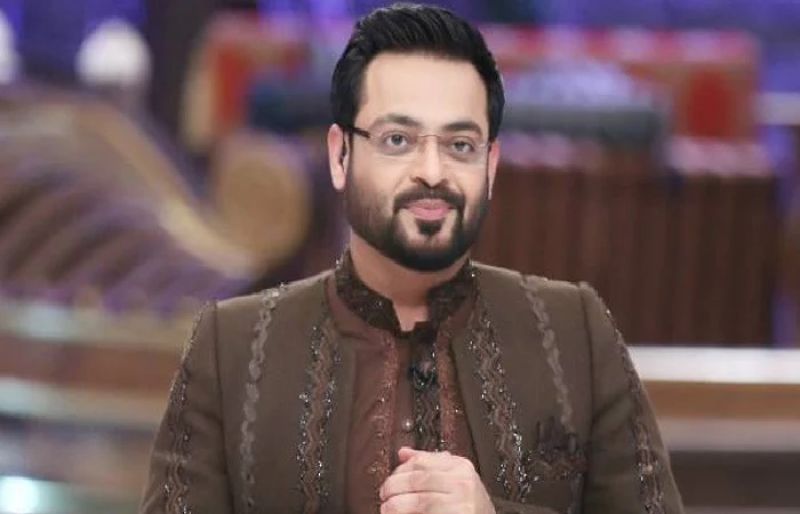 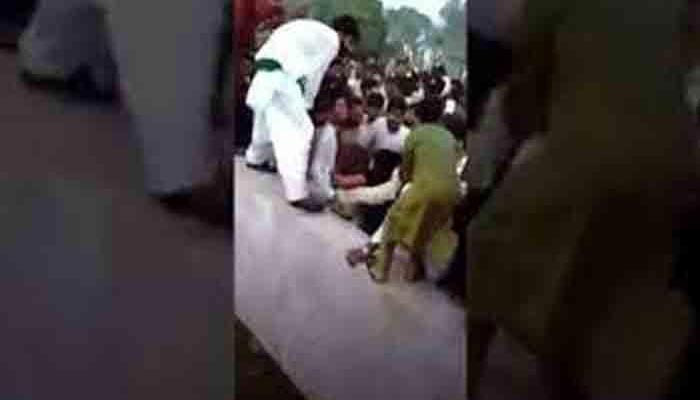 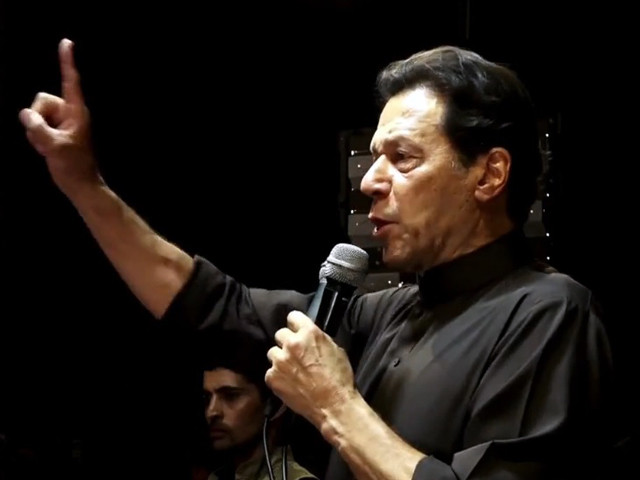