A Lahore High Court (LHC) judge sought the formation of a larger bench on Friday to hear a plea challenging the relevant section of the Election Commission of Pakistan (ECP) whereby Pakistan Tehreek-e-Insaf (PTI) chief Imran Khan was disqualified.

Earlier, the ECP had disqualified PTI chairman and deposed premier Imran Khan under Article 63(1)(p) as it announced its verdict in the Toshakhana (gift depository) reference.

LHC Justice Sajid Mehmood Sethi sent the case file to the high court’s chief justice for constituting a larger bench to hear the plea challenging the ECP's authority to disqualify under the relevant section.

Additional Attorney General (AAG) Nasar Ahmed raised an objection over the maintainability of the petition while also noting that no concerned ministry was made respondent in this petition.

The petitioner’s counsel senior advocate Azhar Siddique, on the other hand, implored the court to take into consideration the importance of the case and send the matter before a larger bench – something the AAG did not disagree with.

Advocate Siddique also contended that the ECP had exceeded its jurisdiction while disqualifying Imran as only the Election Tribunal had the authority to disqualify a member of parliament.

On this, a lawyer representing the ECP sought 15 days’ time to submit a reply.

The petitioner’s counsel Azhar Siddique in the petition implored the court that section 137(4) of the Election Act, 2017 be declared ultra-vires the Constitution of Pakistan, with further contention that the concerned authorities especially the ECP be restrained from taking any action or proceedings in this matter as the ECP is not a court of law and has no jurisdiction to do so.

However, the petition argued, this provision does not apply to Imran Khan’s case as the sections mentioned in the ECP's verdict do not mention “disqualification”. "Whilst Article 63(1) (p) of the Constitution permits punishment mentioned in any law for the time being in force", it furthered.

It also added that "all the instances which have been provided in Section 167 of the Act are clearly in a pre-poll context, hence, there is no corrupt practice on part of Imran Khan, whatsoever."

Likewise, the petition argued that not sharing details of Toshakhana gifts and proceeds from sales does not lead to disqualification. It can occur only when prosecution is commenced within 120 days of filing under Articles 63(2) and (3) of the Constitution, advocate Azhar Siddique told the court.

"The ECP has deliberately erred in law and has utterly failed to comprehend its own governing law," it alleged, adding that the electoral watchdog "has adopted an incorrect interpretation and has gone beyond its mandate and the mandate of law, thereby violating the constitution".

The advocate implored the court that "various judgments have been passed by the courts of Pakistan with regards to the fact that the ECP is not a court of law". He also referred to a recent observation by Chief Justice of Pakistan Umar Ata Bandial, wherein the top judge said handing down disqualification to a lawmaker for life under Article 62(1)(f) of the Constitution could only be done through a declaration by a court of law.

"ECP could have promulgated its own independent Act, however, the same cannot encroach upon the jurisdiction of the High Court and the Supreme Court of Pakistan. Under the law, Imran Khan is a member of the National Assembly of Pakistan after winning six out of eight seats in the recently held by-polls of the NA, and he can take oath of his office, at any time, whilst ECP has no authority to restrain him from doing so," the petition further added. 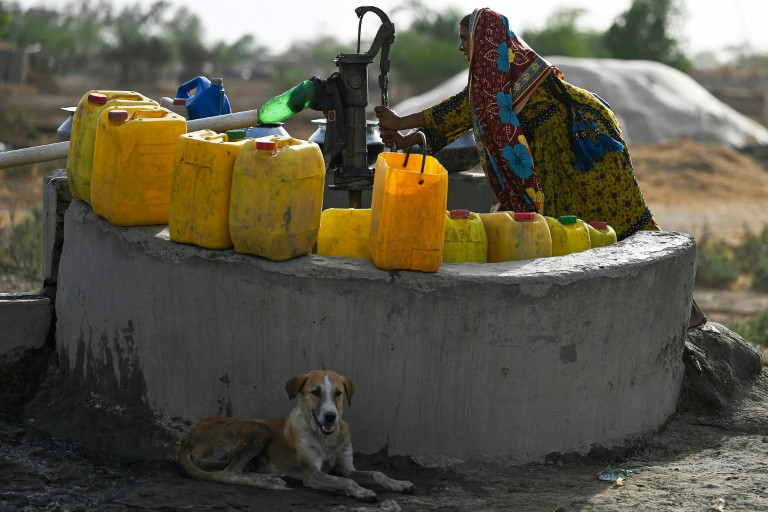 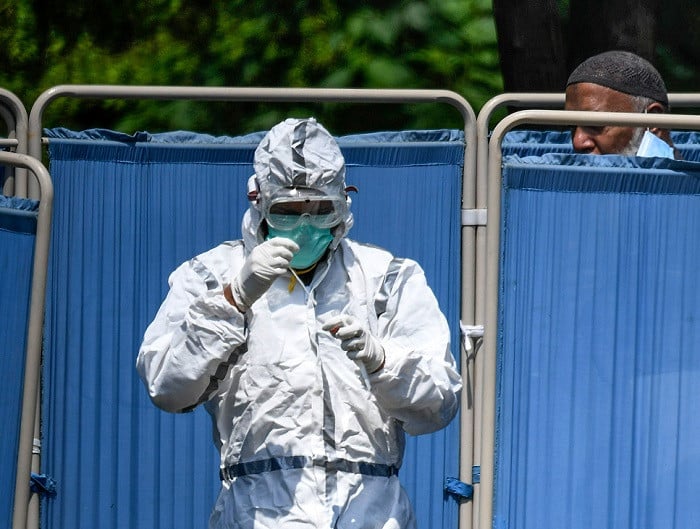 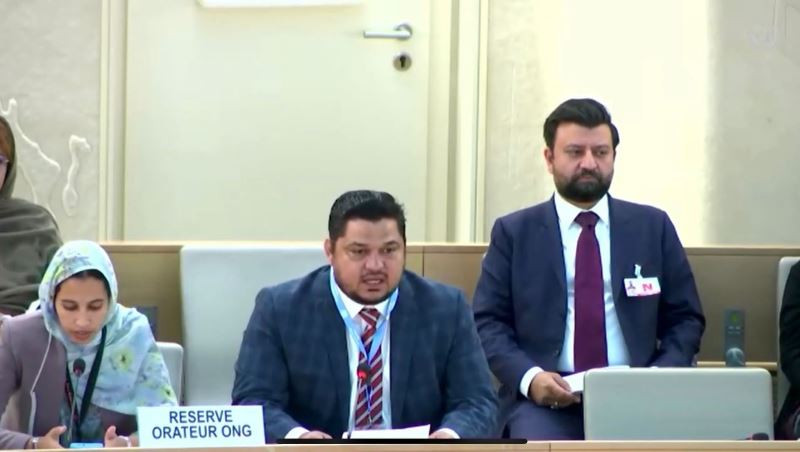