Chief justice Bhatti observed that the AGP had till 2pm today to communicate with governor Cheema regarding his duty to draft an explanation to the president, “otherwise the court will pass its order.”

The chief justice's remarks came during the hearing of a petition filed by Hamza Shahbaz against the delay in the oath-taking.

AGP Awais argued that the “governor has immunity and is not bound to give his explanation before the court”, prompting a response from CJ Bhatti. The LHC CJ said that, “He has the great honour of the governor’s slot. However, it is his obligation to respect others if he demands respect.”

The chief justice clarified his stance stating that he was not impeding on the immunity of the governor, instead accusing him of violating the Constitution. “If the governor will not explain himself then who will answer to the constitutional crises that prevails in the province?” CJ Bhatti questioned.

AGP Awais defended the governor, stating that he was functioning within the purview of the law. To this CJ Bhatti questioned, “Where he is functioning there is no cabinet; the province is at a standstill. If he is working, then why has the matter of administering the oath not been resolved?”

The AGP stated that the governor may write to the president in a few days to elaborate his failure to administer the oath.

The chief justice asked whether the Punjab governor would be writing a letter today, remarking that the LHC will not deem him honourable if he violates the Constitution.

As proceedings commenced on Friday, AGP Awais raised an objection, arguing that the Punjab Assembly speaker has not been made a respondent in the petition. He elaborated that the speaker administers the oath in the absence of a governor.

However, CJ Bhatti did not agree with the AGP’s interpretation, stating that his argument revolves around an assumption. “How could we assume the governor will be absent that day?” Bhatti remarked.

Upon Ahmad Awais’ insistence that the oath could be administered by the speaker, CJ Bhatti asked whether the governor had written a letter to the concerned authority regarding his absence, “is there anything in black and white?”

The AGP’s argument stating that the issue was of an important nature and required time, irked the high court justice. He responded that he understood the sensitivity of the issue, “that is why you people have done nothing since April 16 when the then acting speaker Sardar Dost Muhammad Mazari had intimated the governor about the results”.

The CJ adjourned the proceedings till 11am , directing the AGP to inform the governor to produce a substantive draft regarding the reason for delaying the administration of oath.

During the proceedings held on April 21, the court had directed AGP Ahmad Awais, not present in the court, to appear before the court on April 22 after obtaining instructions from the governor over his delay.

Petitioner Hamza Shahbaz has implored the court that he has been elected as the chief minister of Punjab in the Punjab Assembly session held on April 16 under the LHC’s direction.

He secured 197 votes out of 371, a clear majority, after which the then acting speaker Sardar Dost Muhammad Mazari provided the copies of the result to the governor of Punjab to fulfill his requirements under Rule 21 of the Rules of Procedure.

However, the respondent governor has been reluctant to administer the oath following his ‘vested interests’. 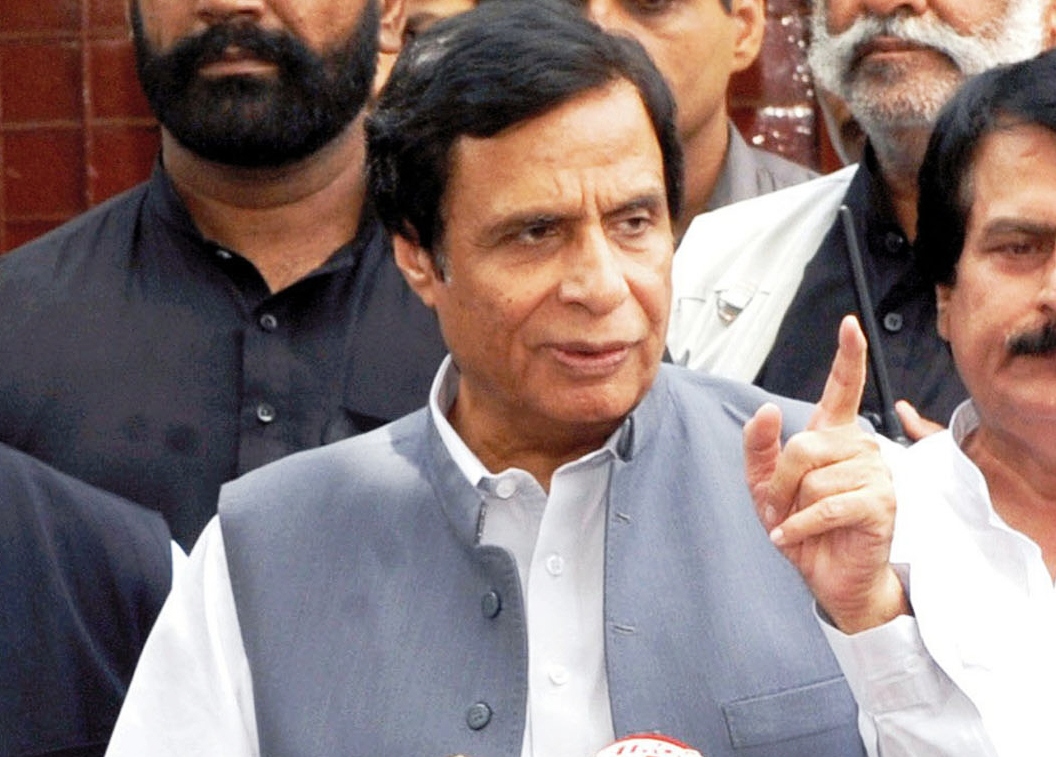 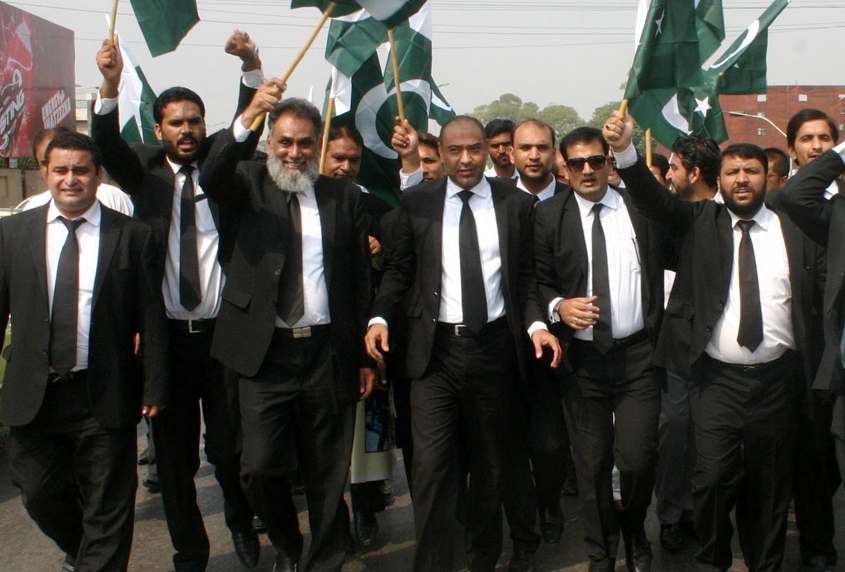