The Lahore High Court has instructed the Medical Council to issue another date to the petitioner student Khushbakht for her pre-medical admission test.

At the hearing, Judge Risal Hasan instructed that the entrance examination will be held as scheduled and told the students to appear before PMC on August 23.

The medical school entrance examination is scheduled between August 30 and September 30.

On Friday, August 13th, defenders Arshad and Ali Imran Rao presented their arguments in court on behalf of the petitioner.

According to the petition, the setting of the new date violates the regulations of the Pakistan Medical Council. “Students who took the pre-medical exam on August 30 took less time to prepare than students who took it later.”

Earlier, on August 11, the court’s registrar’s office opposed the filing of the petition, but did not attach a date sheet.

Judge Tanveer declared this objection invalid and ordered the court office to set the petition as a hearing.

The petitioner stated that her rest date was August 30 and added that she did not have enough time to prepare. She said that the timetable for the entry test directly violates the laws of the Pakistan Medical Council.

She claimed that this step was discriminatory and added that the coronavirus spread rapidly in 2020, but the entrance exams for all students were taken on the same day.

The petitioner has asked the court to ensure that the entrance examination is conducted at the same time.

PMC and the federal government are listed as respondents in the petition. 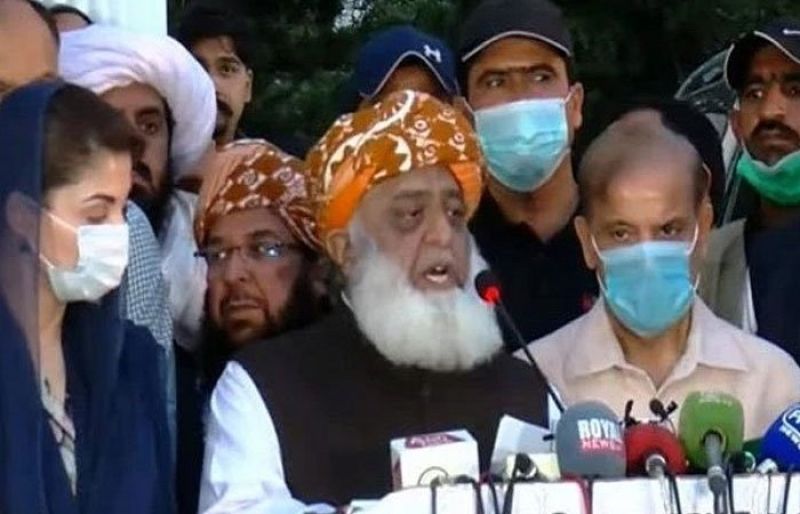 ‘KCR train commute is better, but it needs faster speed’ 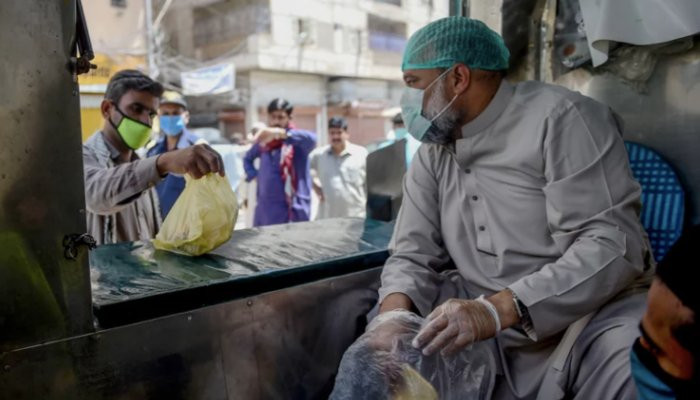 The COVID-19 situation in Karachi is out of control 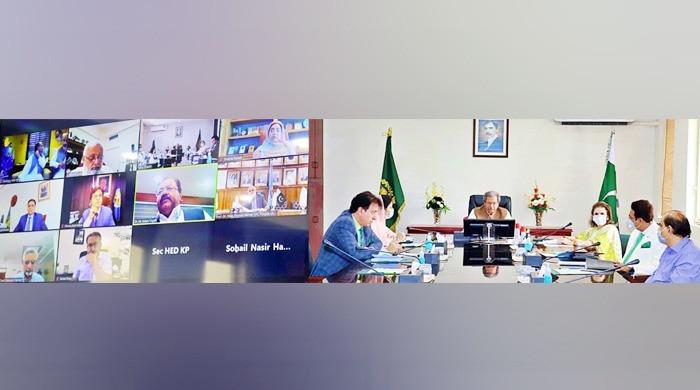