The nine-page order noted that both decisions of the court despite having binding effect have been ignored "deliberately" by President Arif Alvi as well as by Punjab Governor Omar Sarfraz Cheema.

"The governor through his conduct has also himself made impracticable for the oath to be made before him," it added.

The order stated that despite clear directions of the court to take oath, it was not acted upon and complied with by the office of the president which prompted the petitioner to file another writ petition on the same subject.

The court observed that the governor failed to exercise his powers and to perform his duties by avoiding the administration of oath to the newly-elected chief minister thereby violating the clear advice of the court to either administer the oath himself or through his nominee.

Earlier in the day, Hamza moved LHC for the third time over the governor's refusal to administer the oath to him in spite of LHC directives.

In his third petition, the PML-N leader asked the court to nominate “any person” who could administer the oath to him at the Governor House and use the “coercive power” of the state to implement the directives of the bench.

In his petition, Hamza also sought proceedings against all the “constitutional office-bearers” for defying the high court and violating their constitutional duties.

The former Punjab Assembly opposition leader bagged the CM post with 197 votes in the election held on April 16 after the intervention of the high court that had appointed Dost Muhammad Mazari as the acting speaker.

But the governor, a PTI leader, had refused to administer the oath citing reservations over the election of the chief minister.

Subsequently, Hamza went to the high court and the court asked President Alvi to appoint an official for the oath-taking of Hamza as the CM of Punjab.

In a second petition, the CM-elect moved the court for implementation of its earlier order. The LHC chief justice had asked the governor to “ensure the completion of the process of administration of the oath of the CM, either himself or through his nominee on April 28, 2022”.

The CJ Bhatti in his order had said: “It is suggested/advised/proposed that governor ensure the completion of the process” of the oath-taking.

CJ Ameer Bhatti had also urged the president to play their constitutionally-mandated role to ensure a functioning government in Punjab and end the impasse. These directives were ignored once again after the oath was not administered by Cheema on April 28. 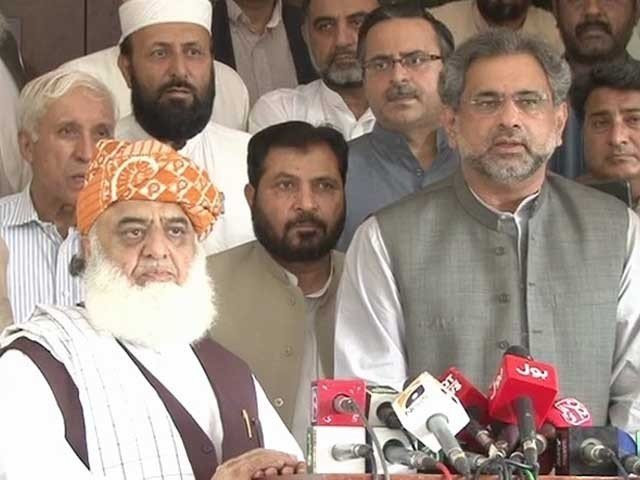 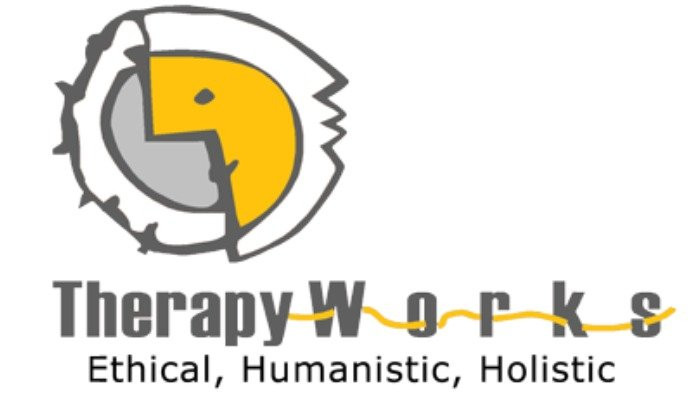 After the terrible Islamabad murder, Therapy Works refutes the allegations 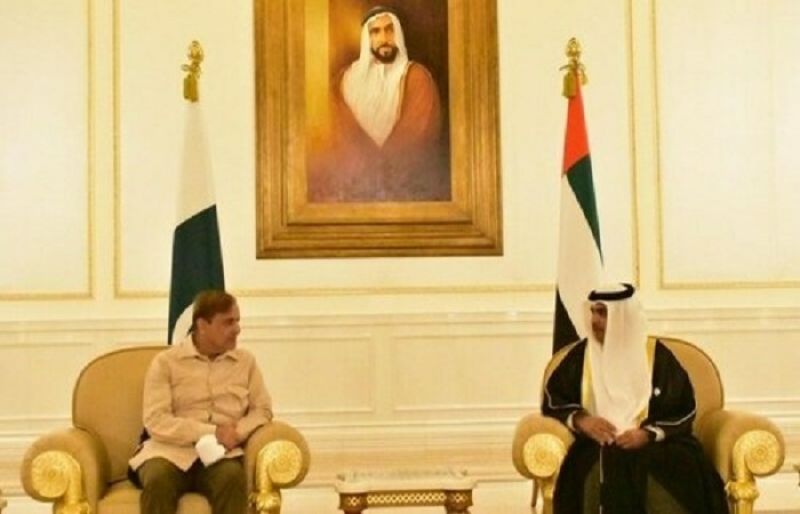