[ad_1]
The Lahore High Court (LHC) on Wednesday asked Punjab Chief Minister Chaudhry Pervaiz Elahi how many days' time would be "appropriate" for him to call a vote of confidence in the provincial assembly.

The LHC resumed the hearing of the CM's petition against his de-notification by Governor Balighur Rehman for not taking a vote of confidence under Article 130 (7) of the Constitution.

A five-member full bench of the high court under the chairmanship of Abidi Aziz Sheikh is hearing the case. The bench was constituted by LHC Chief Justice Ameer Bhatti.

“The matter has not yet been settled,” lamented Justice Abid Aziz Sheikh as the proceedings commenced today.

Upon this Khalid Ishaq said that "it will be resolved if the vote of confidence is taken".

The court asked the governor’s lawyer what they had to “offer” to which he responded by saying that “we had offered to hold the vote of confidence in two to three days already”.

"However, our offer was ignored," said the lawyer as he requested the court to fix the time for the vote of confidence.

The court then went on to ask Elahi “how many days would be appropriate for you to hold the vote”.

“We will set the date [you choose], and your issue will be resolved,” said Justice Sheikh.

“January 11 is ample time,” observed Justice Asim Hafeez, “the petitioner will have to cross this line”.

“I wish to make some requests on the matter,” responded Elahi’s counsel.

“In the Manzoor Wattoo case two days’ time had been granted and even that was not appropriate,” said Justice Sheikh before observing that “now it has been 17 days anyway.”

“Tell us, how much more time is required?” the judge continued, “we can fix a date and modify the governor’s order”.

“There being no consensus on the matter,” he added, “we will decide the application on merit.” 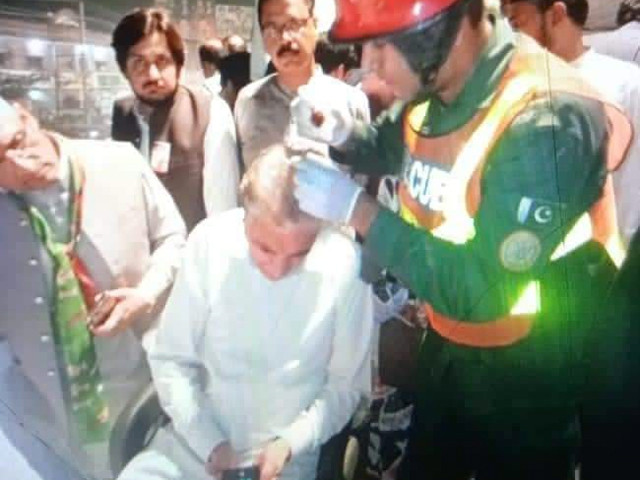 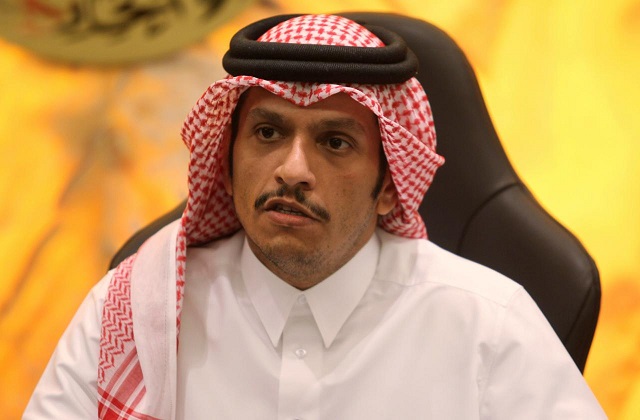