Robert Lewandowski is in the running to retain his Best FIFA Men's Player award after he was named Monday on an 11-man shortlist alongside Karim Benzema and Jorginho.

Perennial candidates Lionel Messi and Cristiano Ronaldo feature among the nominees, with Neymar, Mohamed Salah and Kylian Mbappe also up for a prize first awarded in 2017.

Canada's Olympic gold medallist Christine Sinclair is in contention too, as is Stina Blackstenius of Sweden.

Thomas Tuchel is a frontrunner for best men's coach after leading Chelsea to the Champions League title. He faces competition from Roberto Mancini, the mastermind of Italy's Euro 2020 triumph.

The prizes for the best men's and women's player, coach and goalkeeper are voted for by the captains and coaches of all national teams around the world, as well as an online ballot of fans and a select number of journalists.

Voting will run from November 22 to December 10.

The three finalists in each category will be revealed in early January, with the awards ceremony to be held virtually from FIFA headquarters in Zurich on January 17.

The separate Ballon d'Or award ceremony will be staged in Paris on November 29. 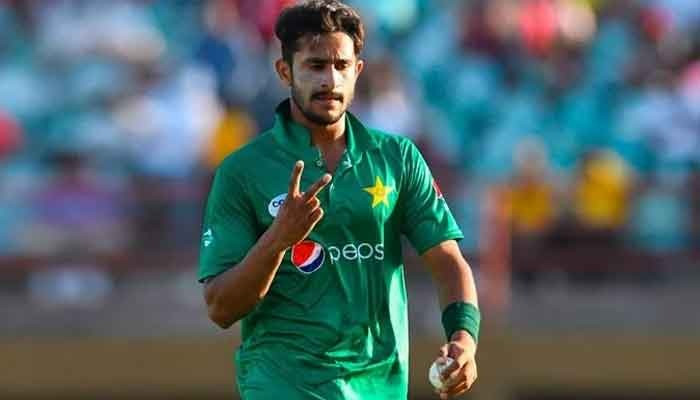 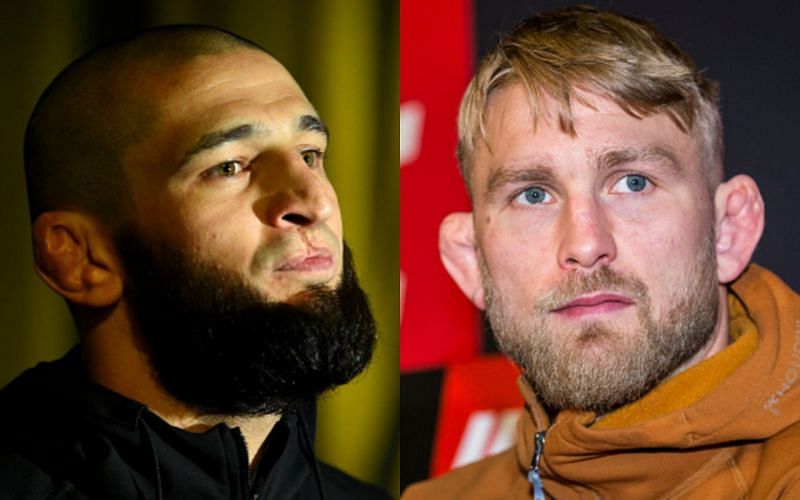 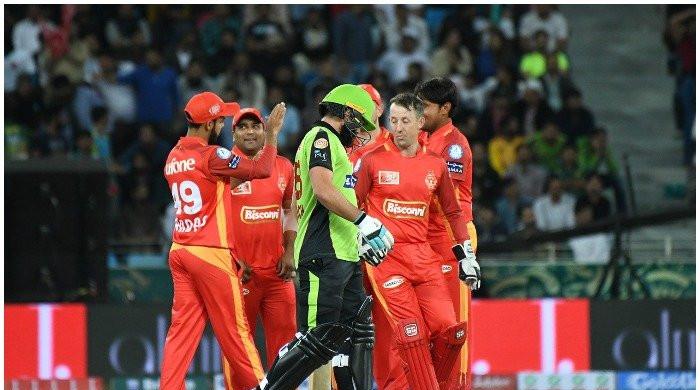 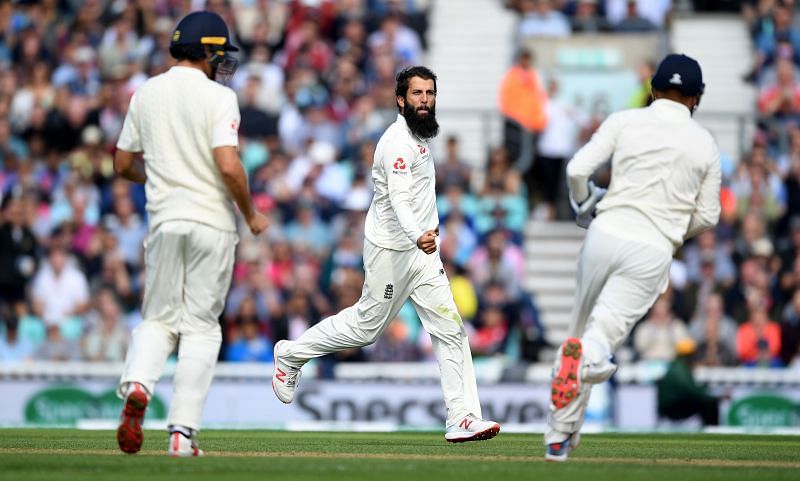 “Moeen Ali’s record against India is very good, and his addition will strengthen England’s rotating sector”