Women whose homes have been tarnished and destroyed by ravaging floods have little to no sense of relief as they face a multitude of other problems in makeshift tents at flood relief camps. With illnesses on the rise having been rendered homeless after unforgiving flash floods destroyed their homes, flood affectees have been left at the mercy of relief packages that may or may not even reach them. These relief packages often exclude sanitary napkins and other hygiene products. It is in these testing times that another innovative campaign has surfaced to help female flood victims.

The campaign titled “Ayyam-e-Haiz” (days of menstruation) seeks to distribute sanitary pads and other hygiene products to women affected by the ravaging floods that have displaced more than 33 million people in Pakistan.

In an interview with The Express Tribune, the founder of Ayyam-e-Haiz and freelance journalist based in Karachi, Kanwal Anis spoke of the moment that inspired her to start this venture. She recalled how her travel to Balochistan’s Lasbela district with her husband on August 6 opened her eyes to the plight of flood-affected women.

She and her husband Anis Uddin had traveled to Lasbela with the intention of providing food with long expiration dates among other basic necessities. As a passing thought, Kanwal decided to pack thirteen sanitary pads as well. There she revealed how she saw women in muddy blood-stained clothing, when asked about the blood stains, the women would bashfully try to divert her attention away, dismissing it as nothing but a minor inconvenience.

Determined to help women with their menstrual and hygiene concerns, Kanwal returned to Lasbela on the eve of Independence Day equipped with 300 sanitary pads, medicines, and underwear. She noticed that many women were suffering from various infections due to prolonged free bleeding including diseases such as Urinary Tract Infection (UTI) and skin fungal infections.

Observing hesitation in disclosing their menstrual pain and the troubles they go through trying to hide blood stains, Kanwal expressed how troubling it is that a cultural taboo perpetuated by the rich has such a deeply ingrained impact on the mindsets of women throughout Pakistan. “The rich have made sanitary pads a taboo. I have also faced difficulties when trying to talk about my period pain growing up.”

Ayyam-e-Haiz is a campaign that distributes menstrual products and painkillers to female flood victims. The founder of this initiative, Kanwal Anis, and her husband Anis Uddin have delivered more than 8,000 sanitary kits.

With a cause close to her heart, Kanwal revealed that she too understands the panic of not having a sanitary pad when her periods suddenly show up. Revealing her own menstrual condition, Kanwal stated that she endures a condition known as Dysfunctional Uterine Bleeding which has caused her to have periods for 70 days at a stretch.

As menstrual hygiene is a taboo topic in Pakistan with many men undermining the necessity of a pad and labeling it as a ‘luxury product’, women are forced to pay more for pads and have to hide them in a brown paper bag. In crisis, pads and are not included in relief packages. With every trip made to flood-affected areas of Balochistan and Sindh, Kanwal carries a sanitary kit that includes pads, underwear, and painkillers. She conducts what she describes as a training session, demonstrating how to place a pad on underwear, and when to change the pad.

Also read: It’s 2022 and men are still asking if sanitary napkins are important

Praising her husband Anis Uddin, she disclosed how he pushed her to continue this initiative and how he champions her cause. “If it weren’t for my husband supporting me and championing what I do, I don’t think I would have been able to do what I’m doing now.”

The couple has distributed more than 8,000 sanitary kits to flood-affected women. Utilising social media to further their cause, the couple enlists volunteers and seeks donations through their various online platforms. Kanwal and her husband conduct their venture from home, personally packing and distributing sanitary kits to female flood victims. 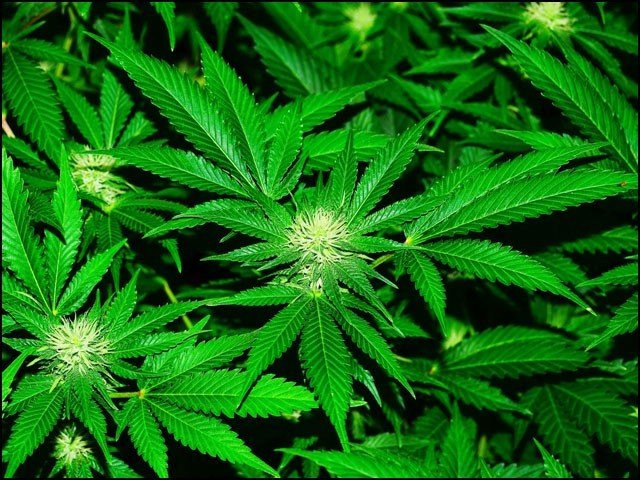 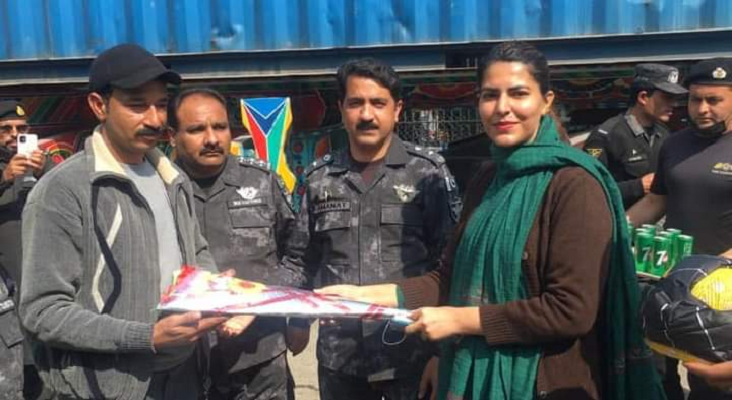