Celtic manager Ange Postecoglou believes the Glasgow giants are close to turning a corner in Europe despite bowing out of the Champions League with a 2-0 home defeat to RB Leipzig on Tuesday.

Leipzig's first away win in Europe or the Bundesliga since April puts them in the driving seat to reach the last 16.

Marco Rose's men move above Shakhtar Donetsk into second place in the group after the Ukrainians were denied a shock win by a 96th minute equaliser for Real Madrid in a 1-1 draw in Warsaw.

Celtic trail Shakhtar by four points and need to win when the sides meet in two weeks to have any chance of even salvaging Europa League football in the new year.

It was a familiar story for Celtic as a failure to take their chances haunted Postecoglou's men.

"We are talking about the highest level in club football," said Postecoglou. "There's different stresses and anxieties around taking your chances at this level.

"It's why clubs spend hundreds of millions trying to solve that problem.

"It's just about holding our nerve and don't fall into the trap of thinking it's not working when I believe we are on our way."

Daizen Maeda and Kyogo Furuhashi failed to hit the target with glorious headed opportunities, while Matt O'Riley and Greg Taylor shots came back off the woodwork in the first half.

However, Leipzig were deserving winners as their greater quality told the longer the game went on as Celtic struggled without captain Callum McGregor and one of their major threats, Jota, through injury.

"A very important win for us," said Rose, whose appointment as manager last month has seen an upturn in results.

"After 20 minutes we welcomed Celtic on and the stadium got louder. At half-time we made some changes and in the second half I think we became dominant very quickly."

Joe Hart was the villain for the Hoops when the sides met in Germany last week as his errant pass handed Andre Silva the decisive goal in a 3-1 Leipzig win.

The former England number one went some way to redeeming himself with a save with his right foot to turn Christopher Nkunku's strike over just before half-time.

Hart made another big stop to deny Willi Orban at the start of the second period.

Nkunku just failed to get a strong enough connection on a near post header and had a penalty appeal turned down after Hart raced off his line as Leipzig ramped up the pressure.

Celtic still had their chances to snatch a point as O'Riley stung the palms of Janis Blaswich and Giorgos Giakoumakis' somehow failed to hit the target with a header at the back post.

But any hope of a revival from the hosts was extinguished six minutes from time when Forsberg controlled Werner's pass and slotted into the top corner. 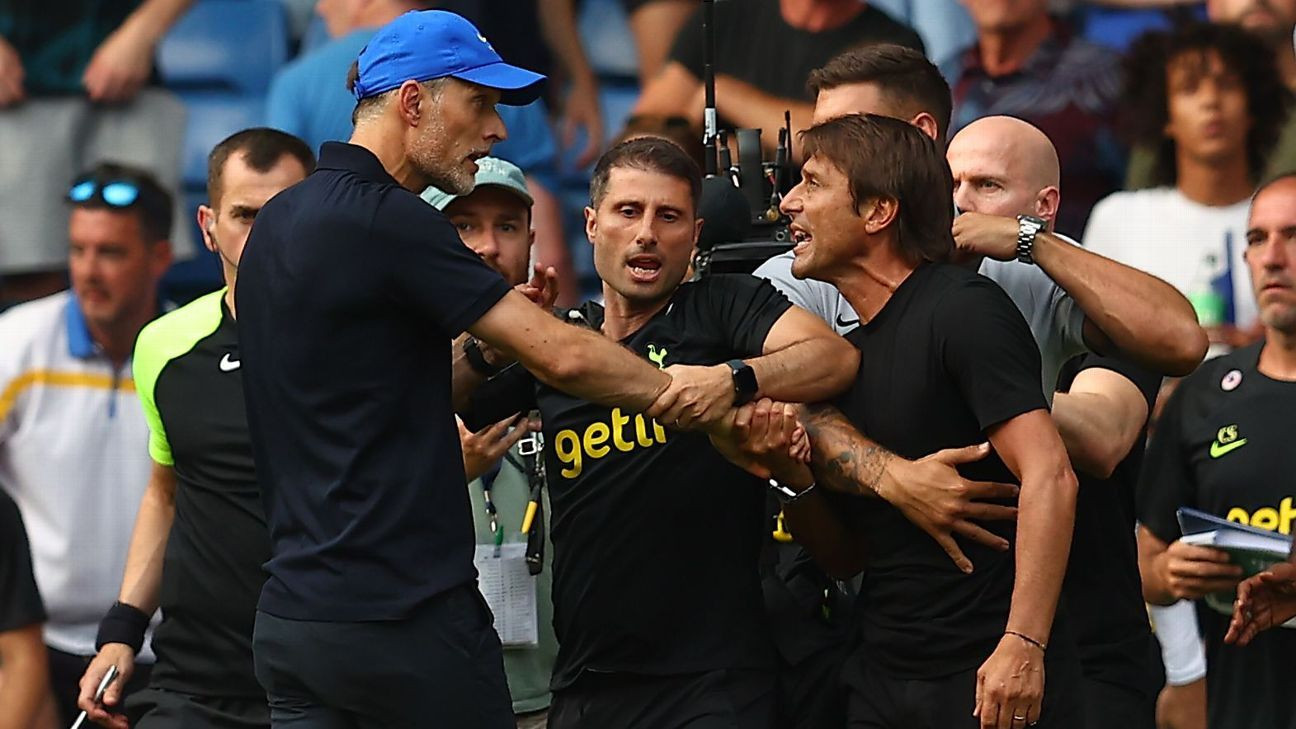 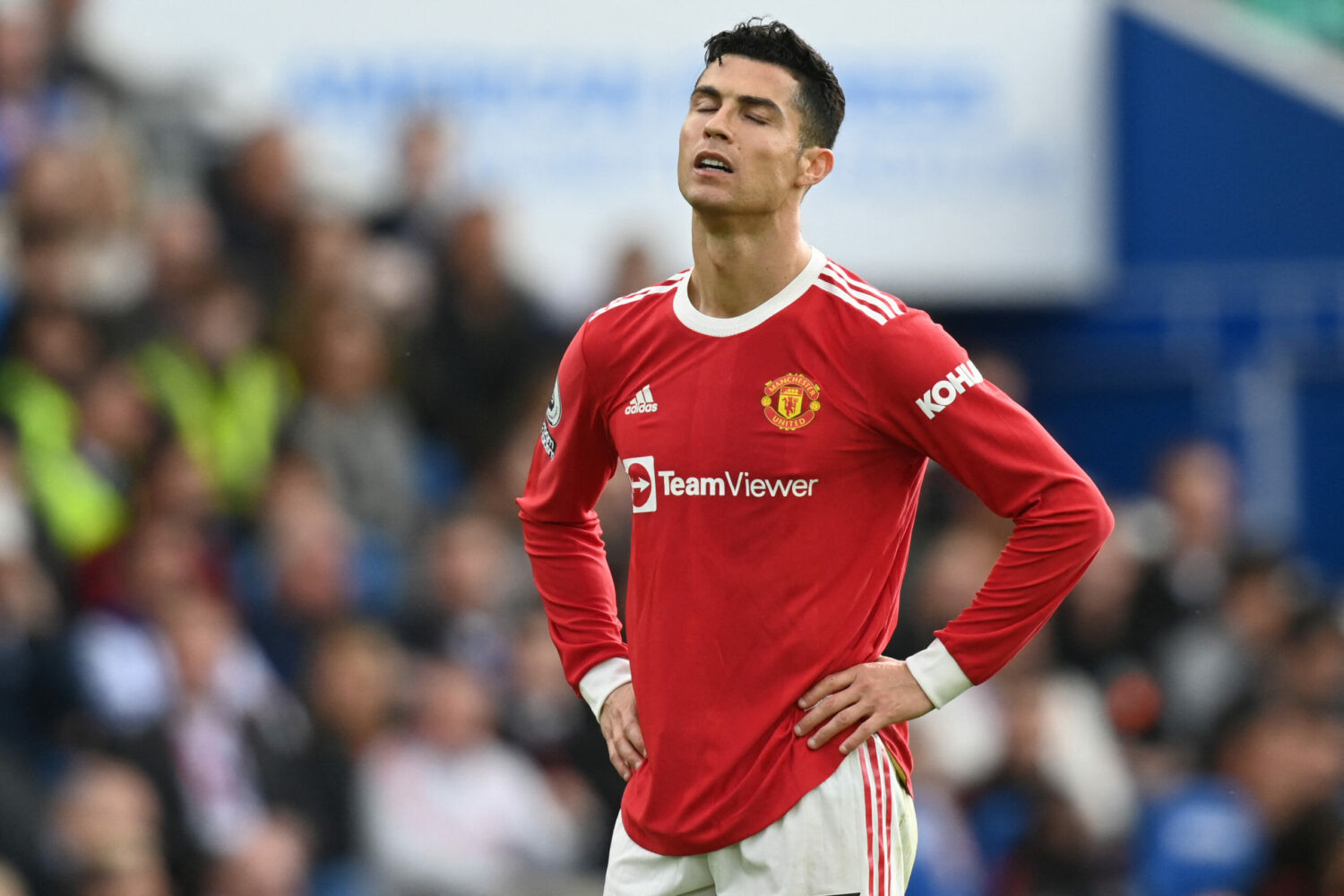 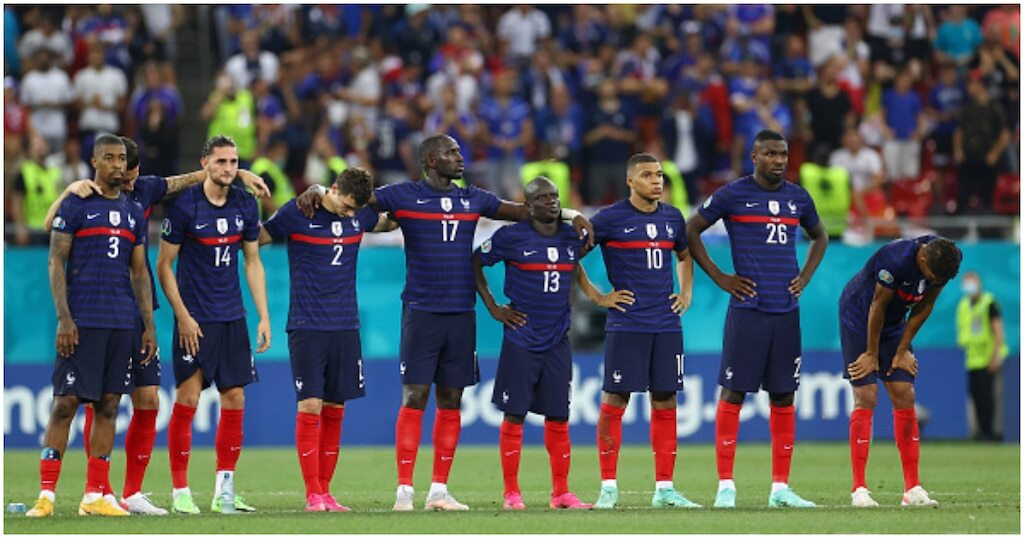