Charles Leclerc is expecting another bumpy ride this weekend as he bids to put Ferrari's reliability problems behind him and re-boot his title challenge at the Canadian Grand Prix.

As Formula One returns to the challenging Circuit Gilles Villeneuve for the first time in three years, it will be the 24-year-old Monegasque under most pressure – and probably with much sympathy from a knowledgeable crowd – as he seeks to end a recent run of cruel luck.

Despite taking pole position at the last four races, Leclerc has not won since the third race of the season in Melbourne, six races ago.

Engine failures and strategy mistakes have seen his early lead in the championship become a 34-point deficit.

He leads Perez, who won in Monaco, on 129 and the luckless Leclerc, winner of the two other races this year, on 116.

Leclerc is set to take a new power unit this Sunday.

Another successful weekend for Red Bull could put them in a dominant position in both championships, but team chief Christian Horner warned against complacency and forecast that Ferrari will bounce back into contention.

"They have a very fast car," he said. "Certainly on a Saturday. On Sundays, we have been their equal this year, at most races. And they will sort their problems out – I've no doubt about that.

"There is a long way to go and we've seen big swings in points over the last four or five races. It shows how quickly things can turn."

Like Leclerc, Mercedes' Lewis Hamilton will also be seeking a revival at a circuit where he has won a record seven times, having claimed his maiden race victory at the Canadian Grand Prix in 2007.

He confirmed this week that despite the acute back pain he suffered on his way to fourth Sunday, he is ready to race again on another notoriously fast and often bumpy circuit.

The seven-time champion is sixth behind Sainz in the title race on 62 points and without a win this season, but has pledged to battle on.

"Sunday was tough and I had some problems sleeping, but have woken up feeling positive," he said in a social media post.

"Back is a little sore and bruised, but nothing serious, thankfully."

He added that he had had acupuncture and physio to ease the problem, exacerbated by the violent 'porpoising' and bouncing of his car. 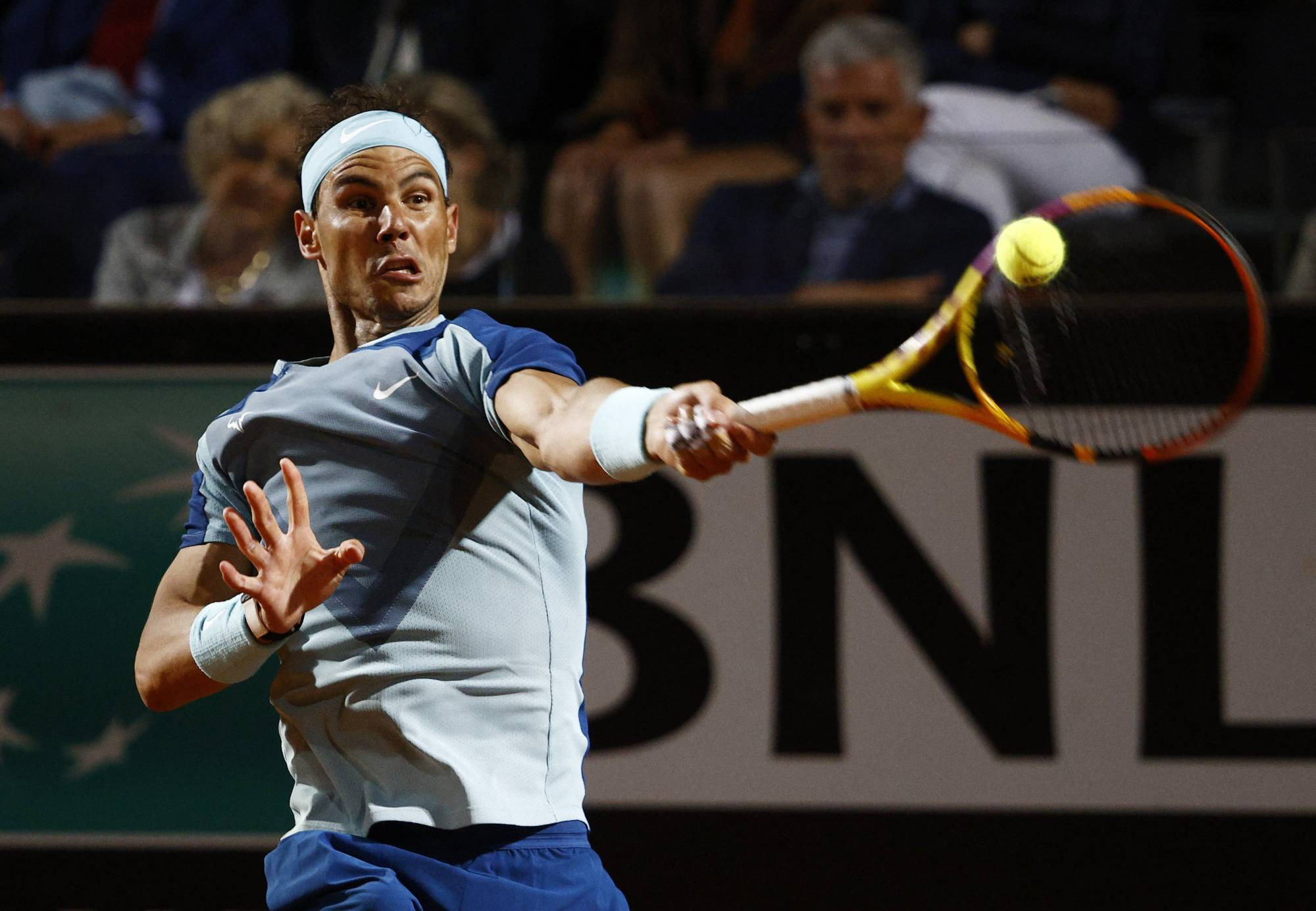 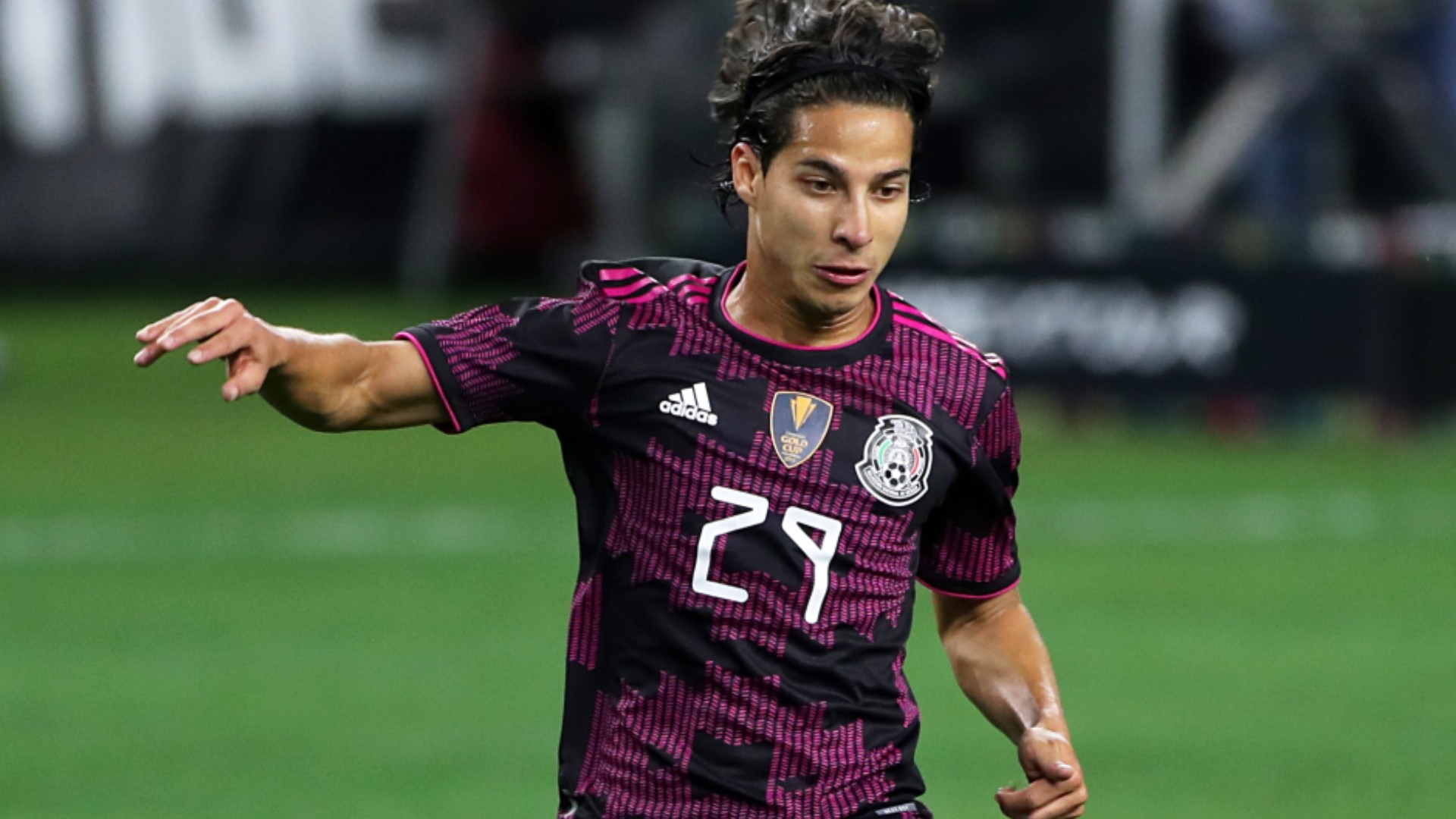 Mexico vs. Costa Rica’s real-time scores, updates, highlights of the semi-finals of the League of Central, North American and Caribbean Nations 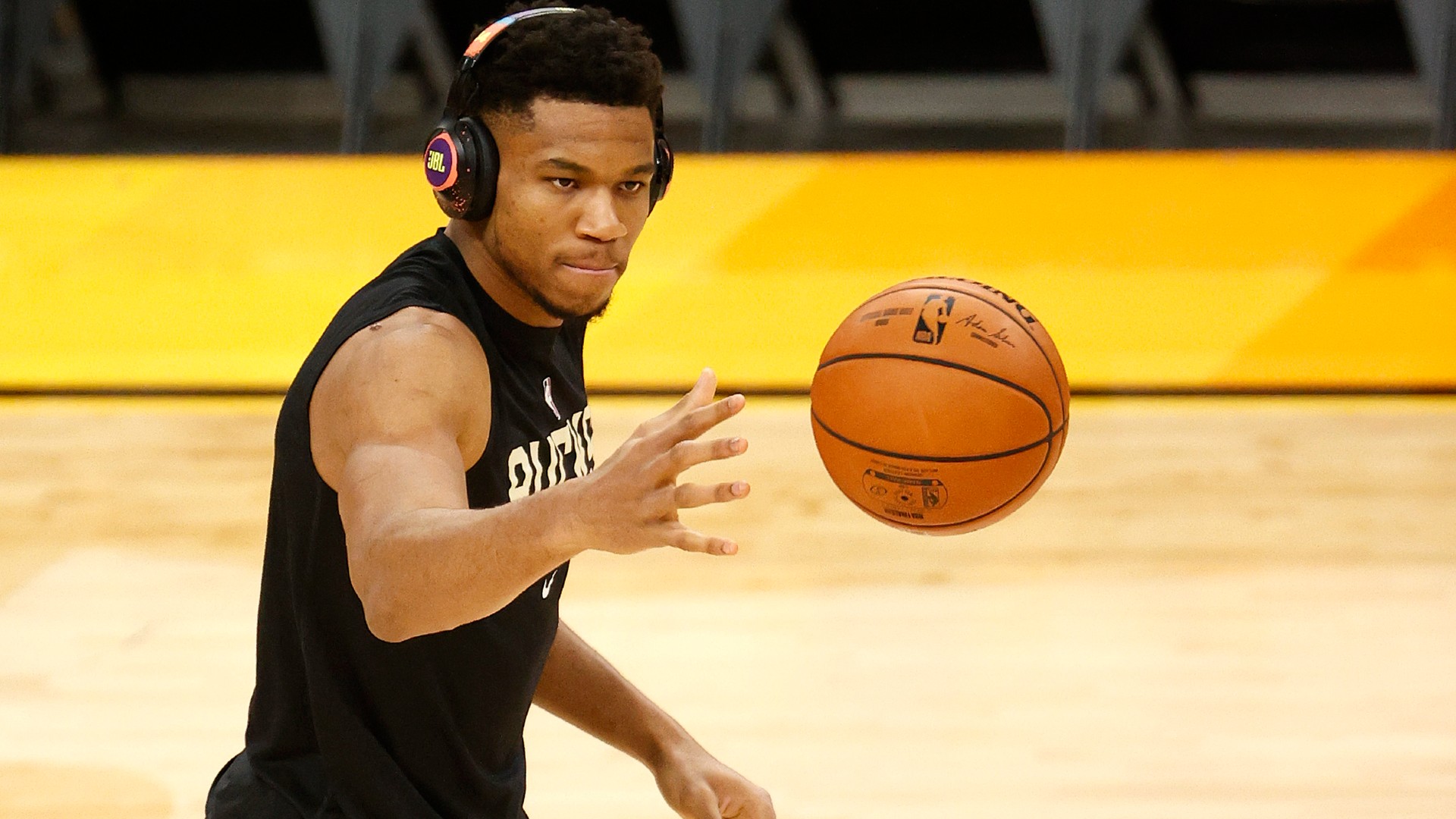 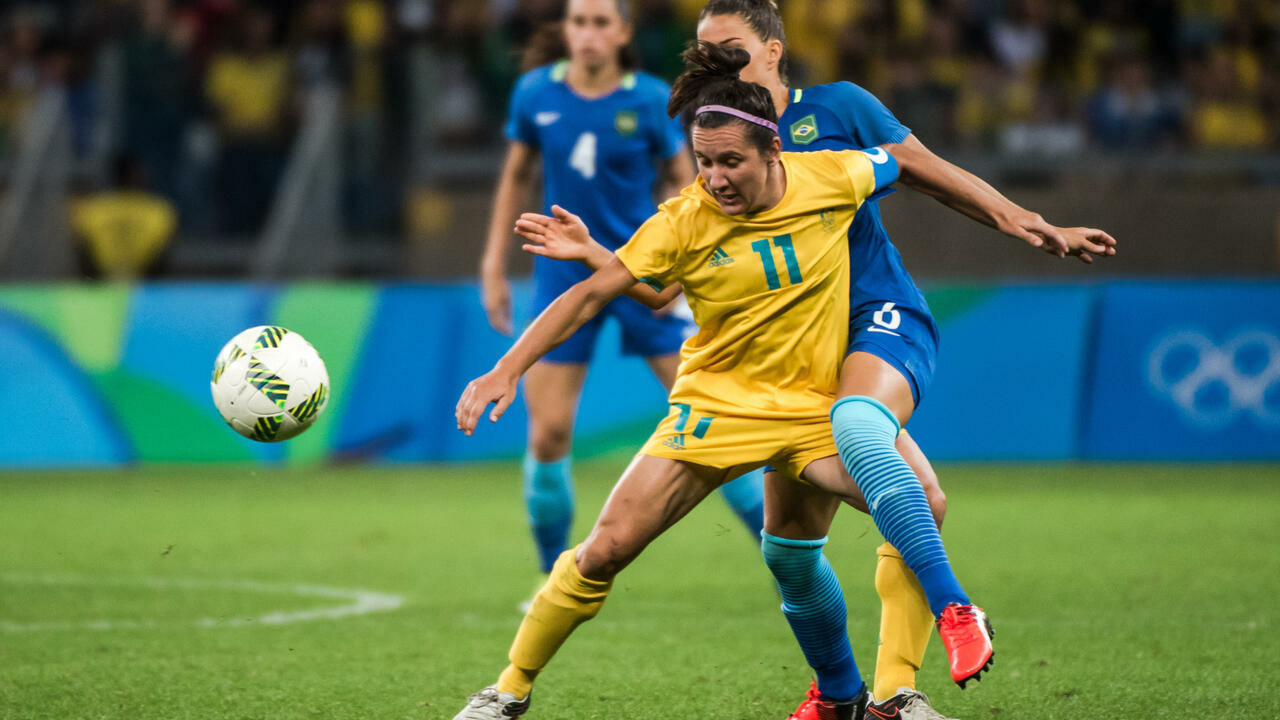