Lahore police on Tuesday confirmed the recovery of Dua Zehra, a 13-year-old girl who had allegedly been kidnapped from Karachi’s Alfalah locality last week.

The police confirmed that the teenager and her reported husband Zaheer Ahmed are currently at the District Police Office (DPO) in Okara. According to reports, Dua is being shifted to Lahore and the Karachi police have been informed about the development.

In a video available with The Express Tribune, Dua claimed that she had married of her own free will in a court.

The teenager further stated that she left Karachi at her will and was not kidnapped, adding that she wishes to live with her husband and does not want to return to her family.

On Monday, it was believed that Dua was residing in Lahore after a purported marriage certificate, available with The Express Tribune, came to light. The marriage certificate was shared with the Karachi police, said Lahore DIG (Operations) Abid Khan.

The senior police official added that multiple police teams had been formed to trace the girl and said that details would emerge after the recovery of Dua.

The father of the missing girl said it was not yet confirmed if the Lahore police had recovered his daughter in light of recent developments.

Commenting on the marriage certificate, the father said his daughter could not be 18 years of age and further added that he did not know anyone named Zaheer, the purported husband of Dua as per the nikahnama.

According to the nikahnama, Dua was purportedly born in 2001 and was aged 18 years at the time of the nikah. However, PPP leader Shehla Raza, who visited Dua's parents, said the girl was 13-year-old as per her B-Form (Child Registration Certificate issued by NADRA). 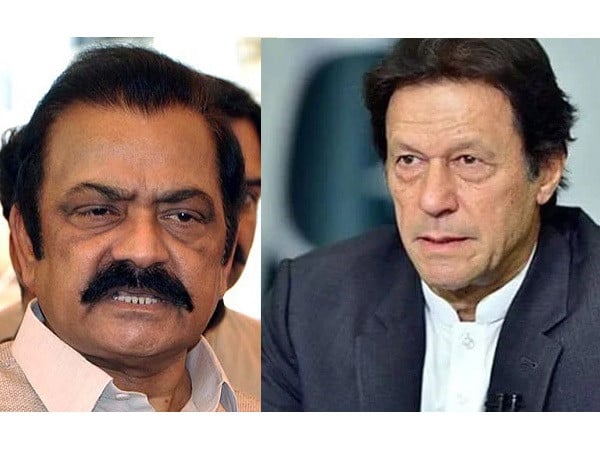 'Law will take its course', Sanaullah warns Imran ahead of long march 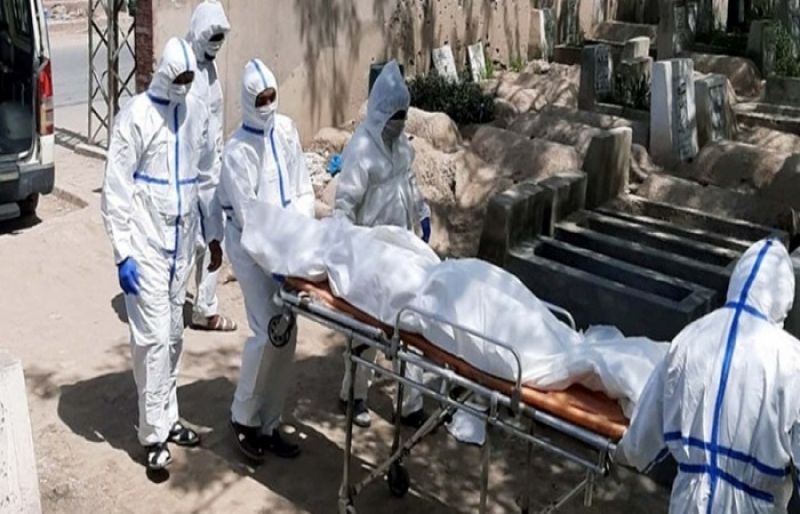