Pakistan came into the tri-series against New Zealand and Bangladesh to prove that they have a concrete plan to win the T20 World Cup, however, if Asia Cup and the home series against England are any proof, they are still struggling to figure out a lot of things.

First things first, Pakistan’s playing eleven is definitely not going to be the one which was fielded in the losing causes during Asia Cup and then against England.

Pace spearhead Shaheen Shah Afridi is out rehabilitating from his injury, while left-handed batter Fakhar Zaman was not a 100 per cent even when he played the Asia Cup. He also left for England to get his fitness back.

With captain Babar Azam opening with in-form keeper-batter Mohammad Rizwan, the crucial one-down position has seen many faces come and go without delivering. Fakhar was a constant on that position, but his absence has produced failed experiments only, leading to the probable decision that the southpaw is the only perfect fit for Pakistan at number three.

Left-hander Shan Masood and right-hander Haider Ali won’t be able to see themselves sent out to bat when one of the opener returns to the pavilion in the T20 World Cup after failing again and again.

With Shadab Khan making a strong case for the number four position with Mohammad Nawaz at number five, the only riddle to solve is who will play at the one-down position in the T20 World Cup. Answer, most probably Fakhar.

Meanwhile, the tri-series saw us start with two convincing victories, however, the Tuesday thrashing at the hands of hosts New Zealand showed the cracks in our planning or the lack of it completely.

On a pitch which has seen continuous cricket for the past five days, Pakistan opted to bat first. Everyone knew it was not going to a belter, where runs would come easily, but still all of Pakistani batters, excluding Babar, got out while trying to clear the extra-long boundaries.

And if they’d opted to bat first, the first instinct on such a pitch should’ve been to just manage a 160-plus score and not target a double team ton. However, every batter who walked out played dots or went for glory without any thought.

Next up, while defending a measly 131-run target, Pakistan didn’t bowl any spinners in the powerplay, hence giving New Zealand a perfect take-off for their chase. This could’ve been considered a strategic mistake, but what turns it into a blunder is that Pakistan saw their batters losing their first five wickets to spinners, two of them bowling the powerplay.

With a script so well-written for Pakistan to follow and try and defend a low target with the help of spinners, Babar and co went completely off-script and trusted their pacers to do the job for them.

Out of the 16 overs bowled to New Zealand, Pakistani pacers delivered seven of them, while Iftikhar Ahmed was given just one, as Shadab and Nawaz bowled out their full quota.

In Harsha Bhoghle’s words, Pakistan always perform when they are written off by everyone. In the current scenario, with two of the top three T20I batters in the team, and one of the best pace attack at their disposal, Pakistan are favourites to win the T20 World Cup.

However, the decreased intensity at the business end of marquee tournaments, complacency seeping in through the ranks and lack of contingency planning are hurting Pakistan, even when they have one of the world’s best teams at the moment, at least on paper. 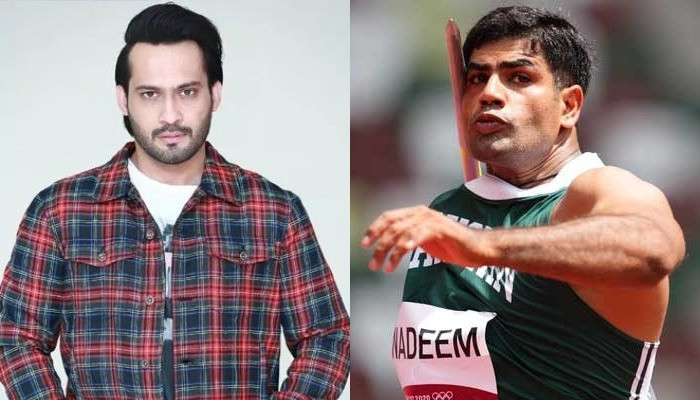 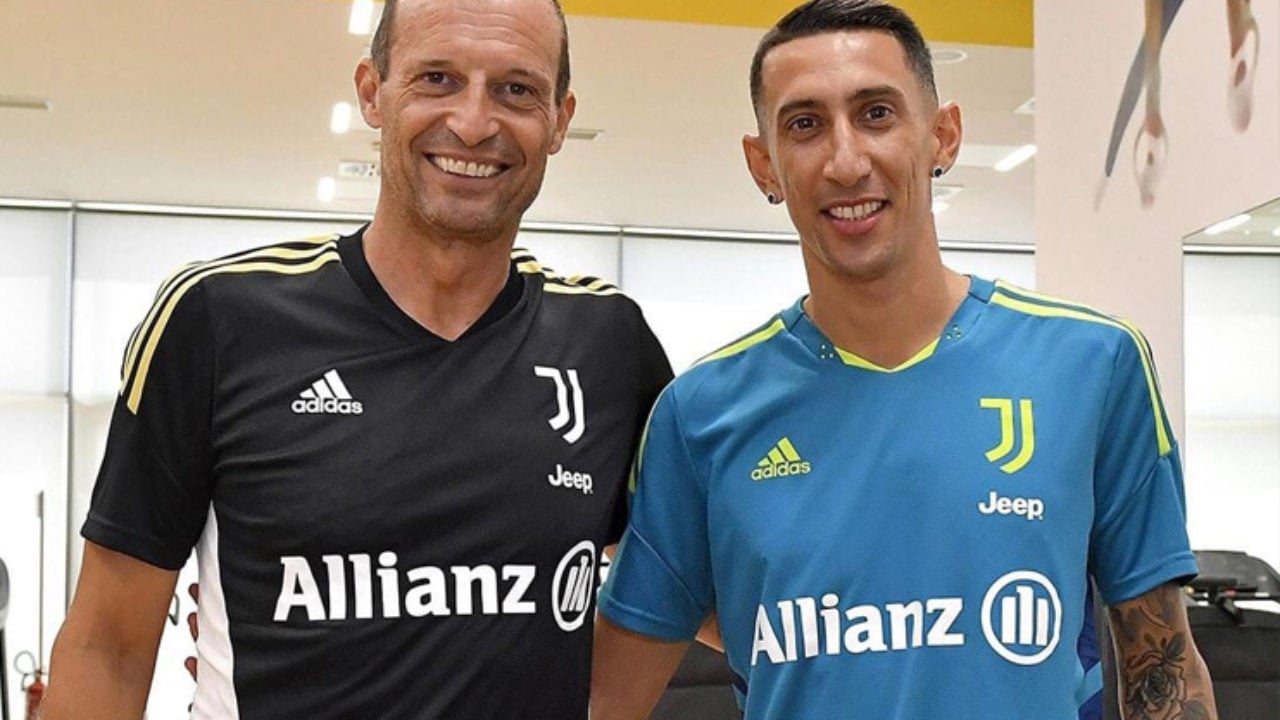 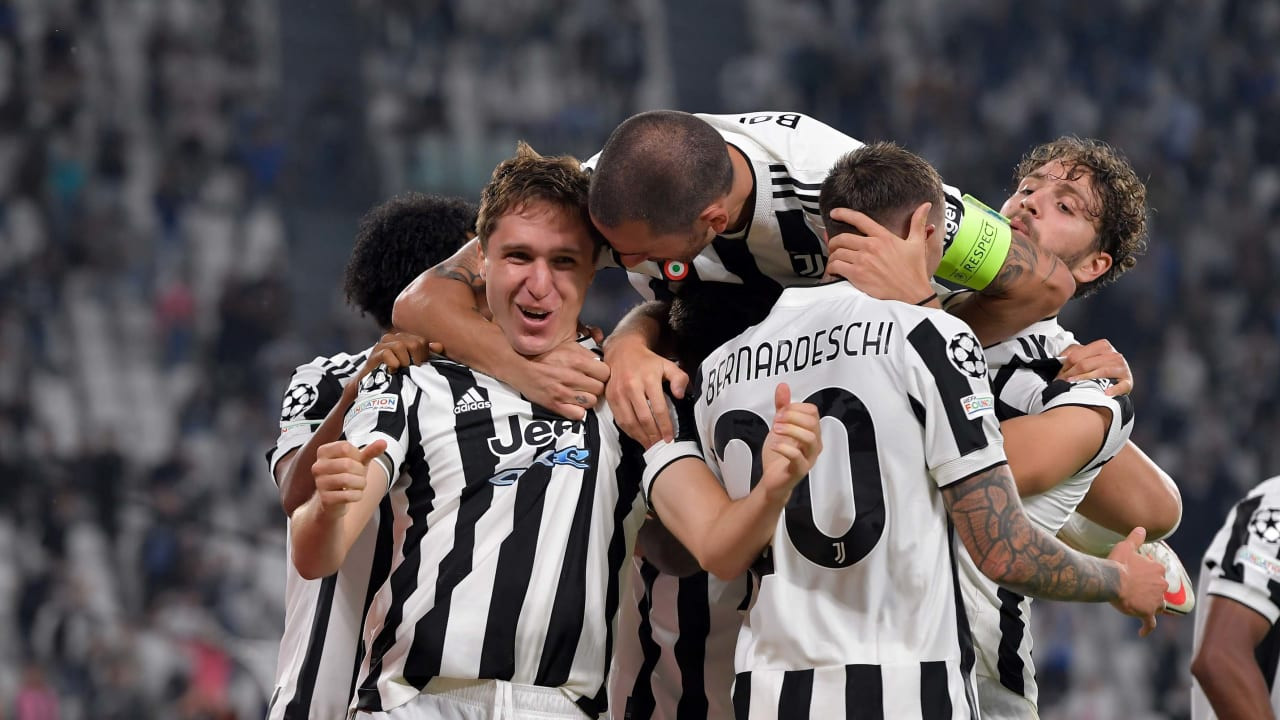 Juventus look to build on Chelsea win in Turin derby 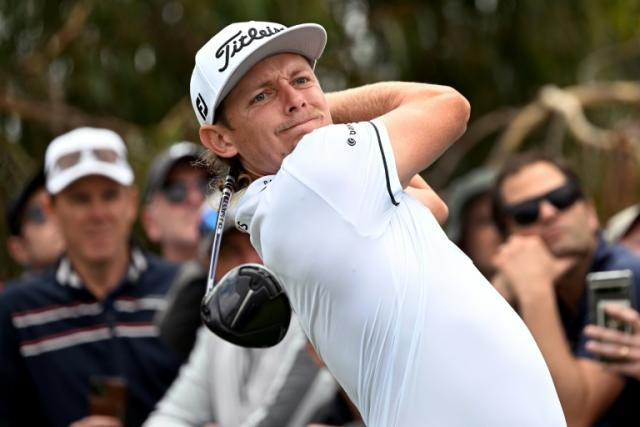