Kyrgyzstan and Tajikistan said on Sunday the death toll from their border conflict had risen to 71 people, as a fragile ceasefire held between two Central Asian nations for a second day and their mutual ally Russia urged a de-escalation.

The former Soviet republics clashed over a border dispute on Sept 14-16, accusing each other of using tanks, mortars, rocket artillery and assault drones to attack outposts and nearby settlements.

Central Asian border issues largely stem from the Soviet era when Moscow tried to divide the region between groups whose settlements were often located amidst those of other ethnicities.

Kyrgyzstan on Sunday reported 36 deaths from the earlier fighting and has also said it evacuated about 137,000 people from the conflict area. The government declared Sept 19 a day of mourning for the victims.

Tajikistan also reported its casualties on Sunday, saying that 35 people were killed. It has not reported any mass evacuations from the area.

The two sides agreed a ceasefire on Sept 16 which has largely held up despite several alleged incidents of shelling.

Putin urged the sides to prevent further escalation and to take measures to resolve the situation "exclusively by peaceful, political and diplomatic means as soon as possible", offering assistance, his office said in a statement. 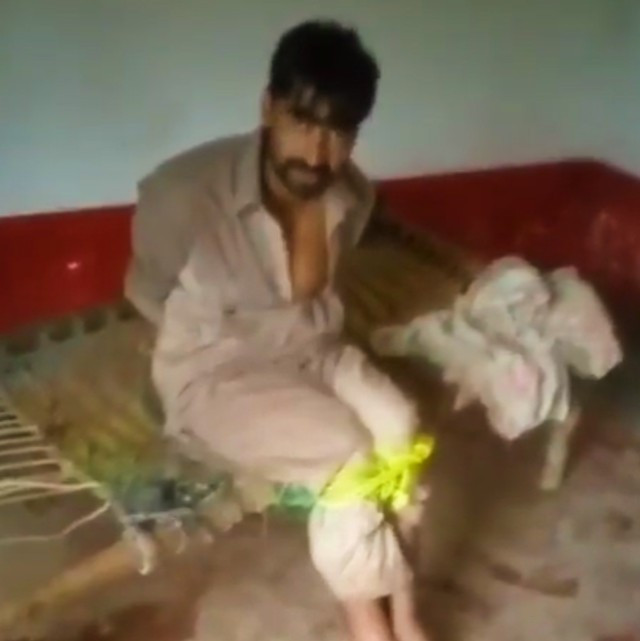 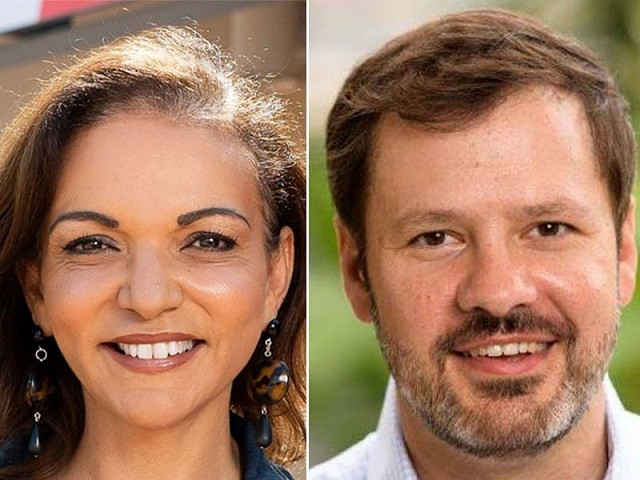 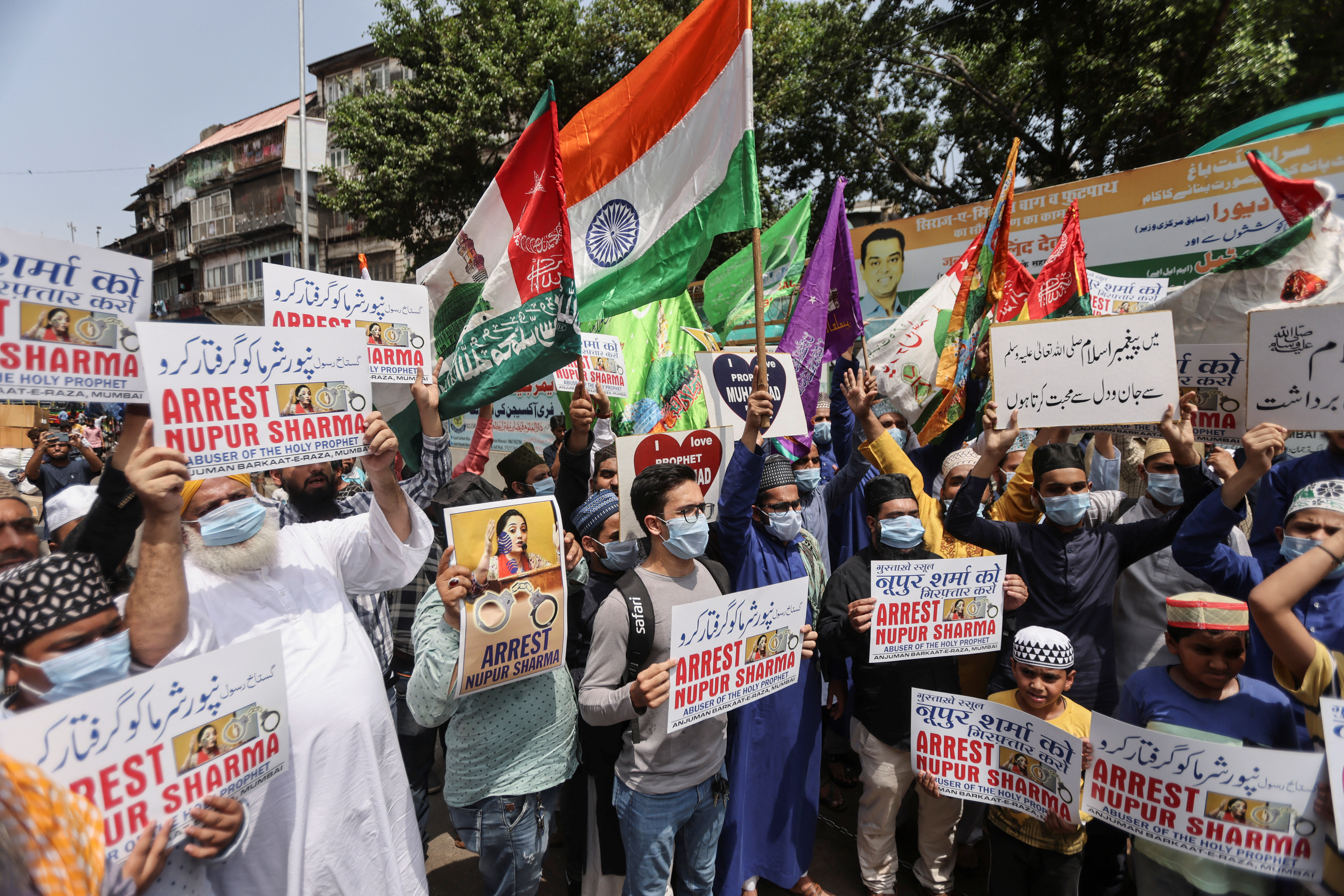