Wimbledon finalist Nick Kyrgios has pulled out of the singles draw at the ATP event in Atlanta due to a knee injury.

The Australian was scheduled to face German Peter Gojowczyk on Tuesday, but withdrew from the tournament following an earlier doubles win alongside compatriot Thanasi Kokkinakis.

"I'm shattered that I'm not able to compete tonight," Kyrgios told the crowd.

The hard-court event was due to be Kyrgios' first tournament since his run to the Wimbledon final earlier this month, when he lost to Novak Djokovic in four sets.

"I've won this tournament once and I'm probably playing some of the best tennis in my career and all I wanted to do was come out here and give you guys a show," Kyrgios added.

"I'm going to keep my hopes up and maybe be able to continue doubles with Thanasi this week."

Kyrgios, ranked 47th in the world after Wimbledon was stripped of its ranking points for banning Russian and Belarusian players, could return in Cincinnati after receiving a wildcard for the Masters tournament which starts on August 13. 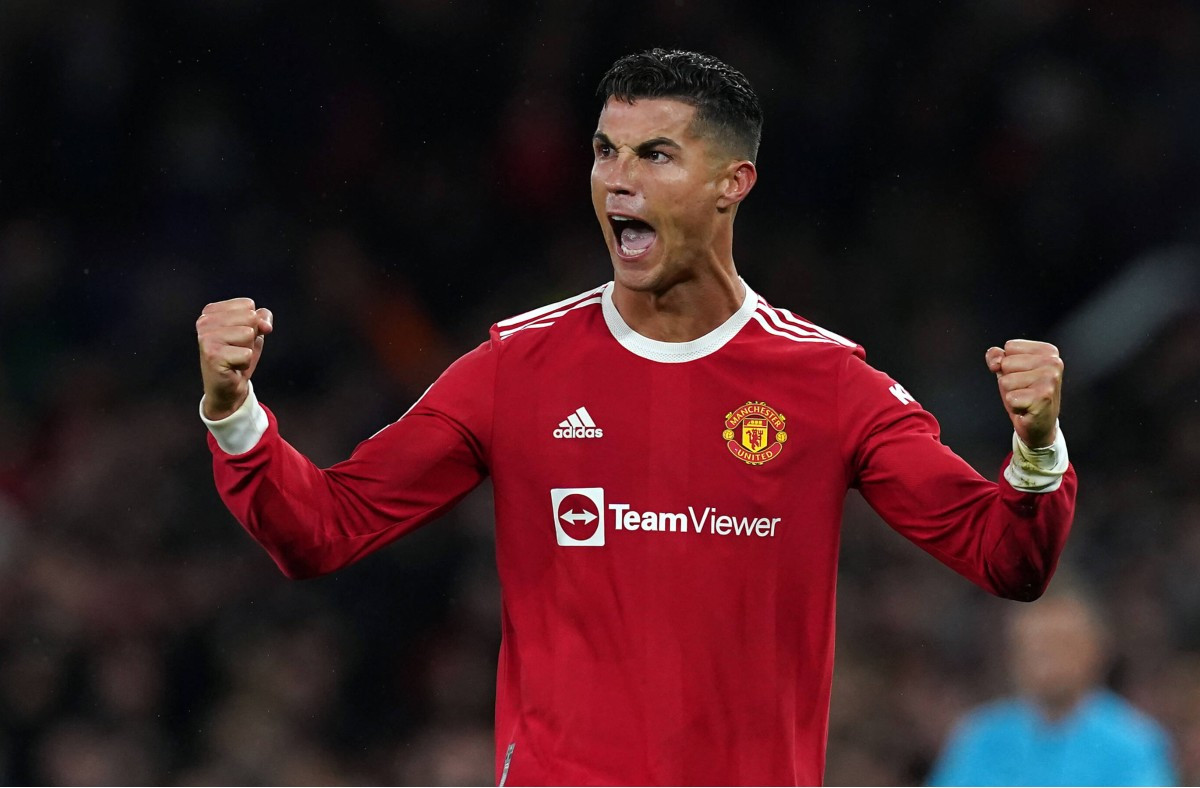 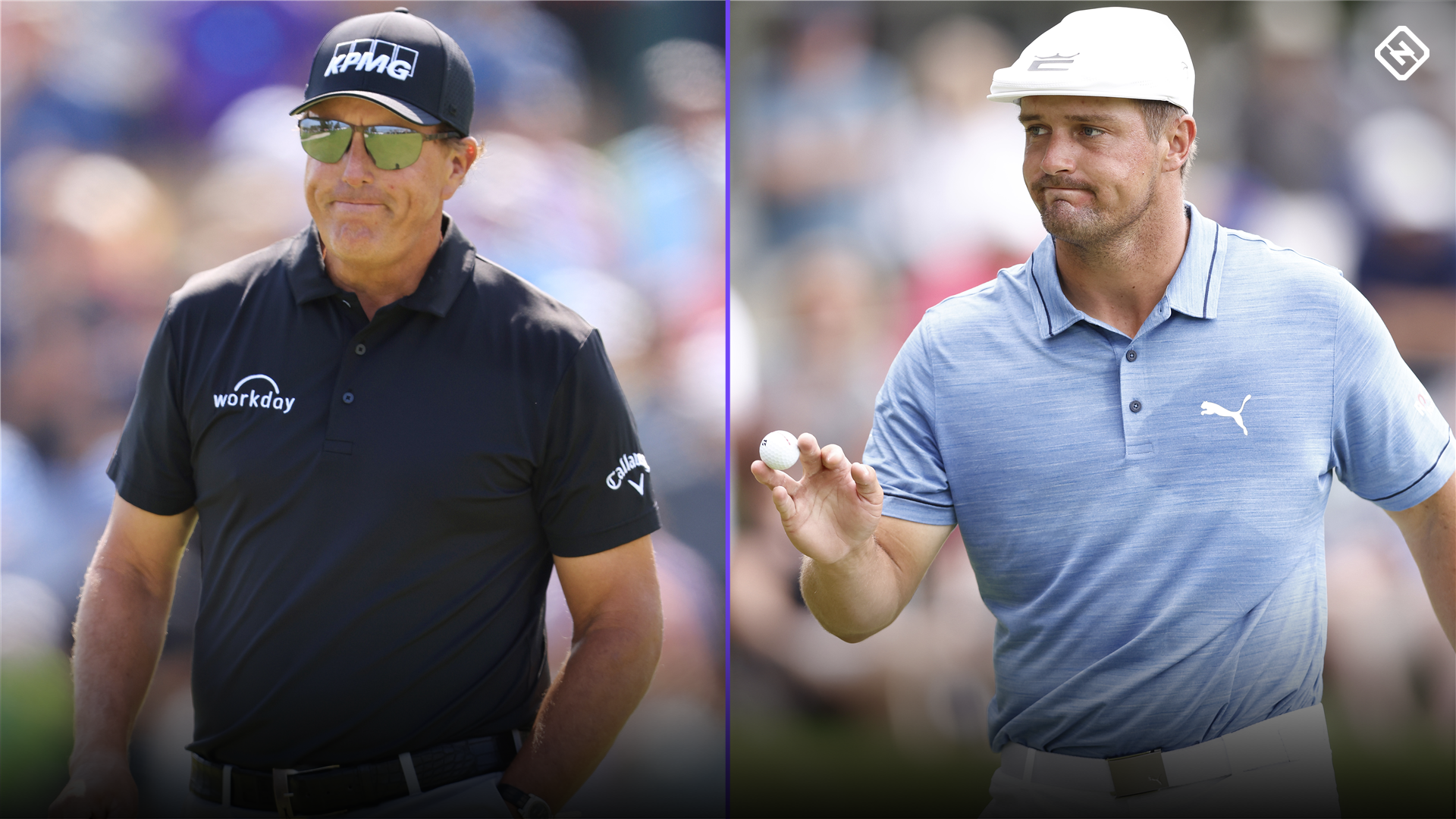 When is the 2021 competition? Brady & Mickelson vs. Rodgers & DeChambeau Golf Tournament TV schedule 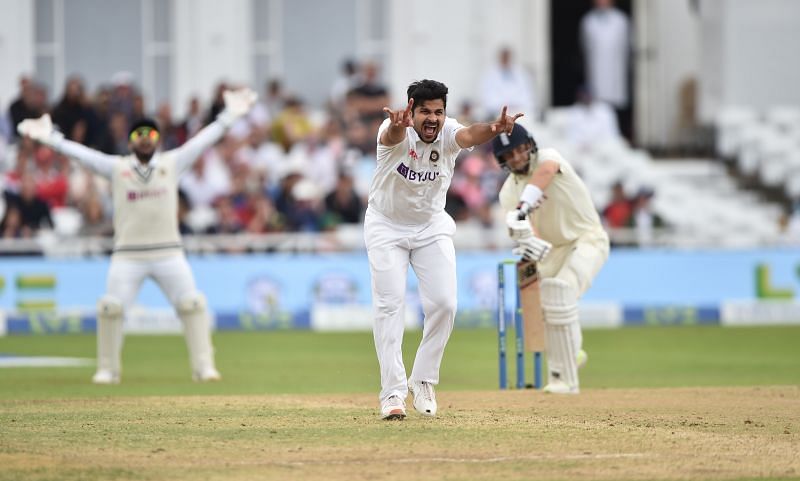 IND vs ENG 2021: Shardul Thakur, the pacemaker of the Indian team, is suspicious of Lord’s Test due to a hamstring injury 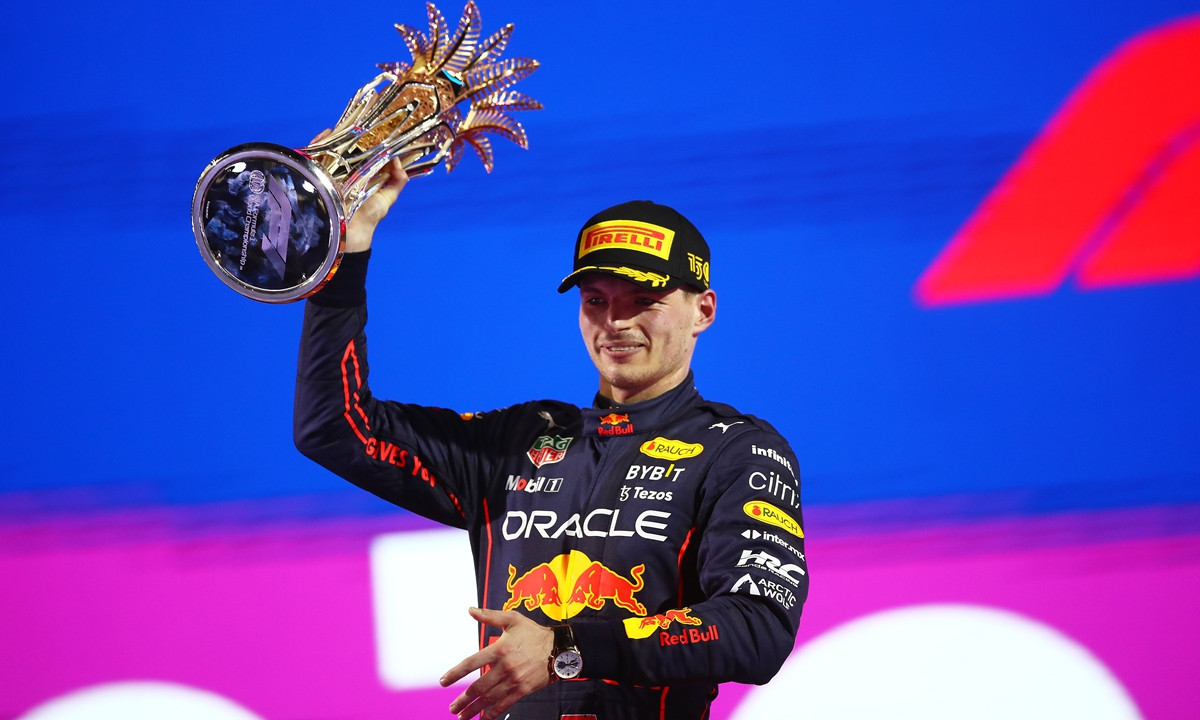