Stocks gained over 700 points on Friday, with analysts attributing the bullish momentum to the rupee’s continued appreciation as well as a lower-than-expected trade deficit in July.

Ahsan Mehanti of Arif Habib Corporation said the shares market rose because of the rupee’s appreciation and easing trade deficit.

He added that reports about the army chief meeting Saudi Arabia and United Arab Emirates officials to discuss issues related to the International Monetary Fund (IMF) and speculations over the release of the tranche acted as a catalyst. 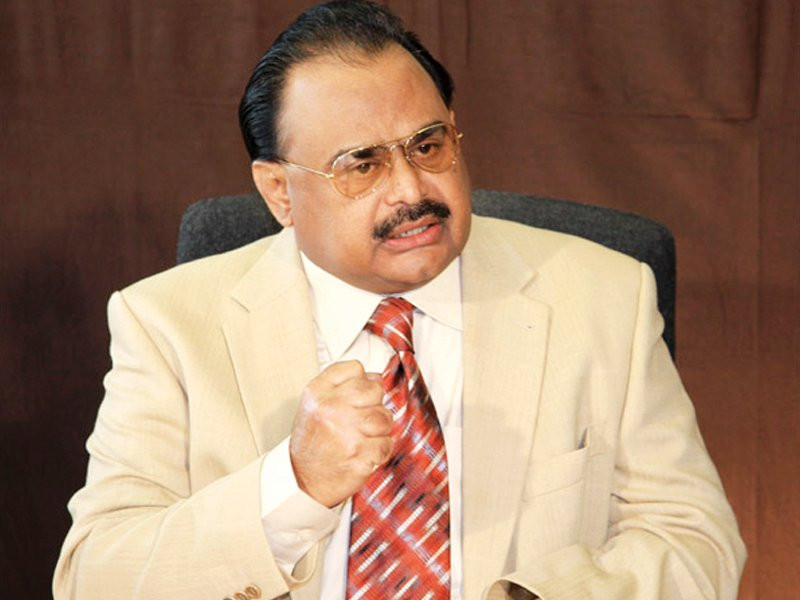 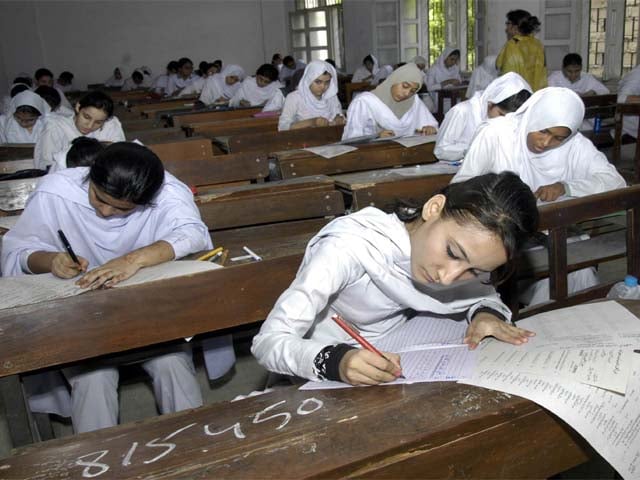 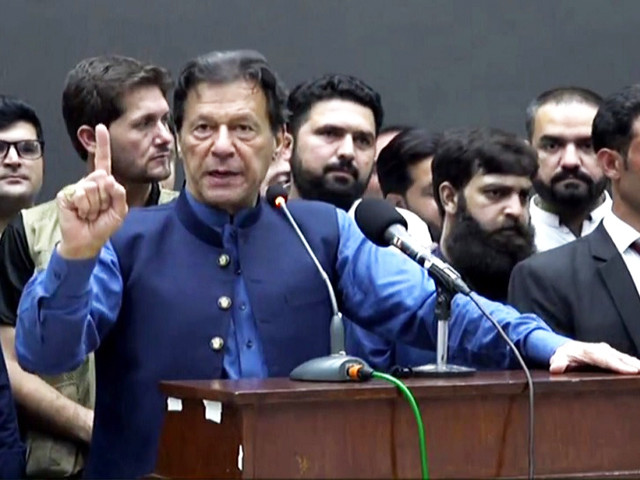 Long march is a test for judiciary, bureaucracy and ‘neutrals’: Imran 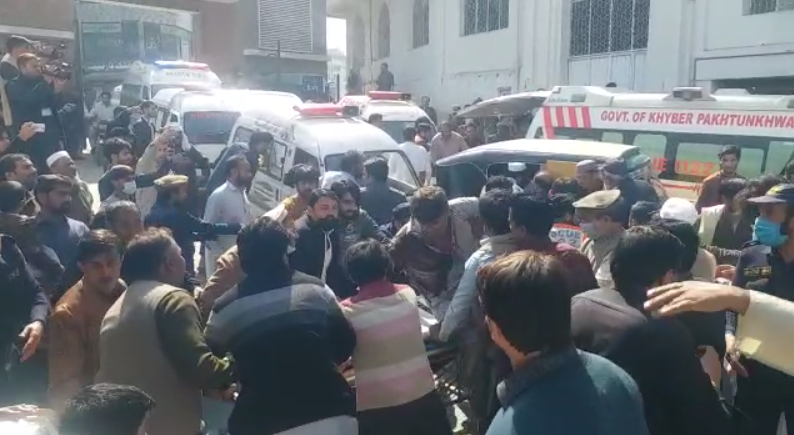 At least one dead, dozens injured in Peshawar imambargah explosion