[ad_1]
Rather than commenting on the food and service at Russian restaurants and cafes, some users have begun posting online reviews detailing Russian actions in Ukraine to try to smuggle information past the tight control of state media.

Russia's communications regulator has accused 10 local media outlets of falsely depicting what Russia calls a special operation to demilitarise Ukraine. On Tuesday, Russia took radio station Ekho Moskvy off air, because of its coverage of the invasion.

But online comments on platforms such as Google Maps and Afisha.ru, a widely used lifestyle and entertainment website in Russia, are harder to contain – especially as internet users turn to online tools such as VPNs to circumvent restrictions on social media.

In a review of one of Moscow's most popular seafood restaurants on Afisha.ru, one user wrote: "The deployment of troops in Ukraine is a war, not a special operation. Russian military kill children and civilians!!!!"

Another wrote: "The place was nice! However, Putin spoiled our mood by invading Ukraine. Rise up against your dictator, stop killing innocent people! Your government is lying to you."

Russia rejects the term invasion, saying its actions are not designed to occupy territory but to destroy Ukraine's military capabilities and capture what it regards as dangerous nationalists.

The identity of the authors behind the online comments could not be verified.

The numerous reviews prompted Moscow's mayor Sergei Sobyanin to say foreign online users were mounting a "psychological information attack", saying most of the information was coming from bots.

"Please do not fall for the calls of provocateurs. They are aimed at undermining the governance of the city and creating an atmosphere of chaos," he said. "They are trying to divide us."

A Twitter account associated with international hacking collective Anonymous, which has announced plans to take aim at Russia's online presence, has urged people to write reviews on Google Maps about what is happening in Ukraine.

Online users in Russia also recommended a strategy of posting pictures of Ukraine in reviews for popular eateries.

"In the text, write about the war and attach a photo of destroyed houses, casualties and people in bomb shelters," one Instagram user wrote. 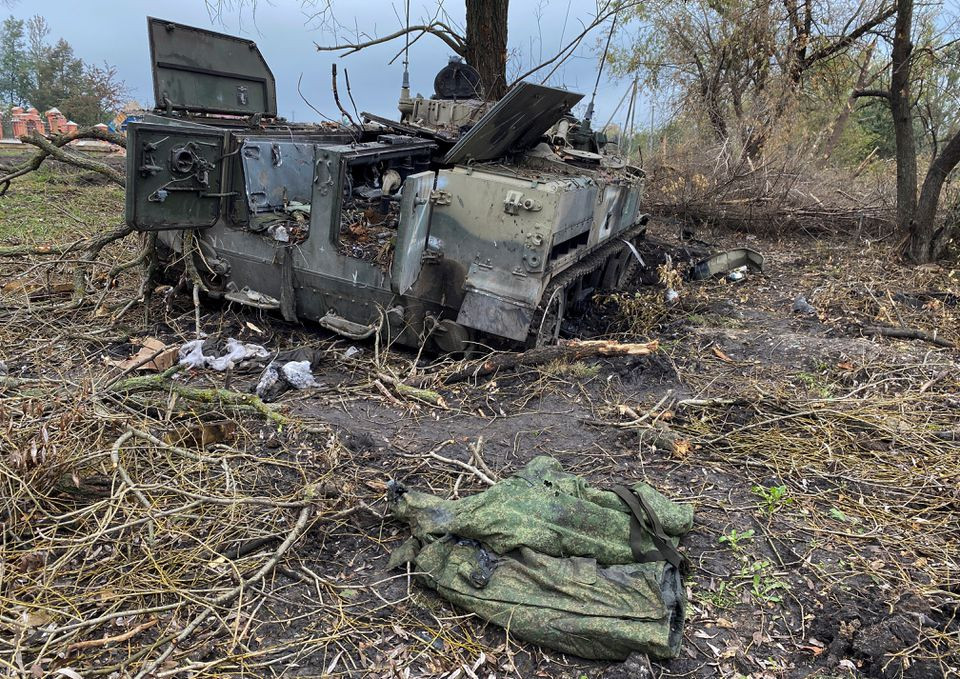 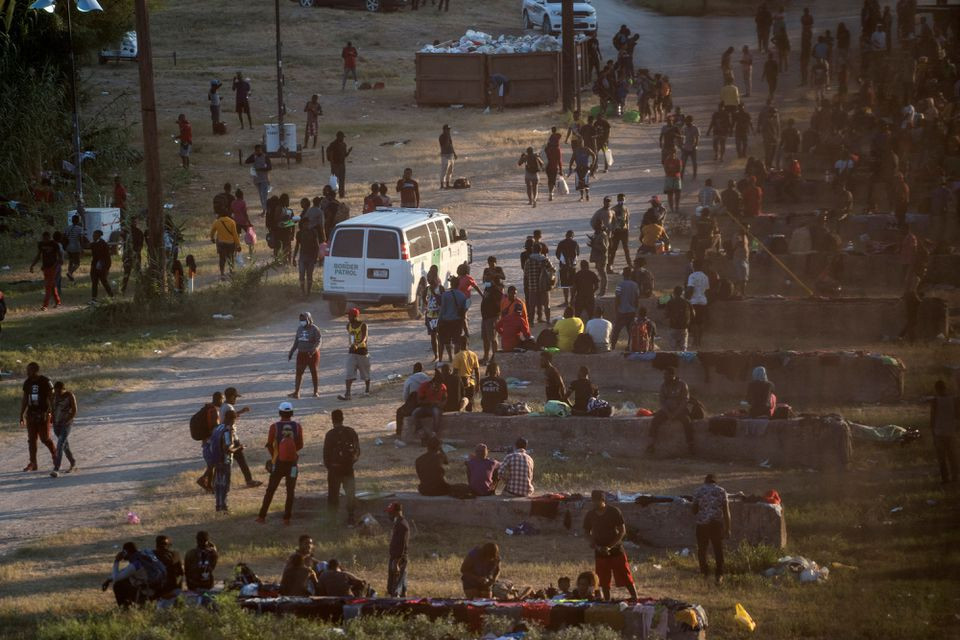 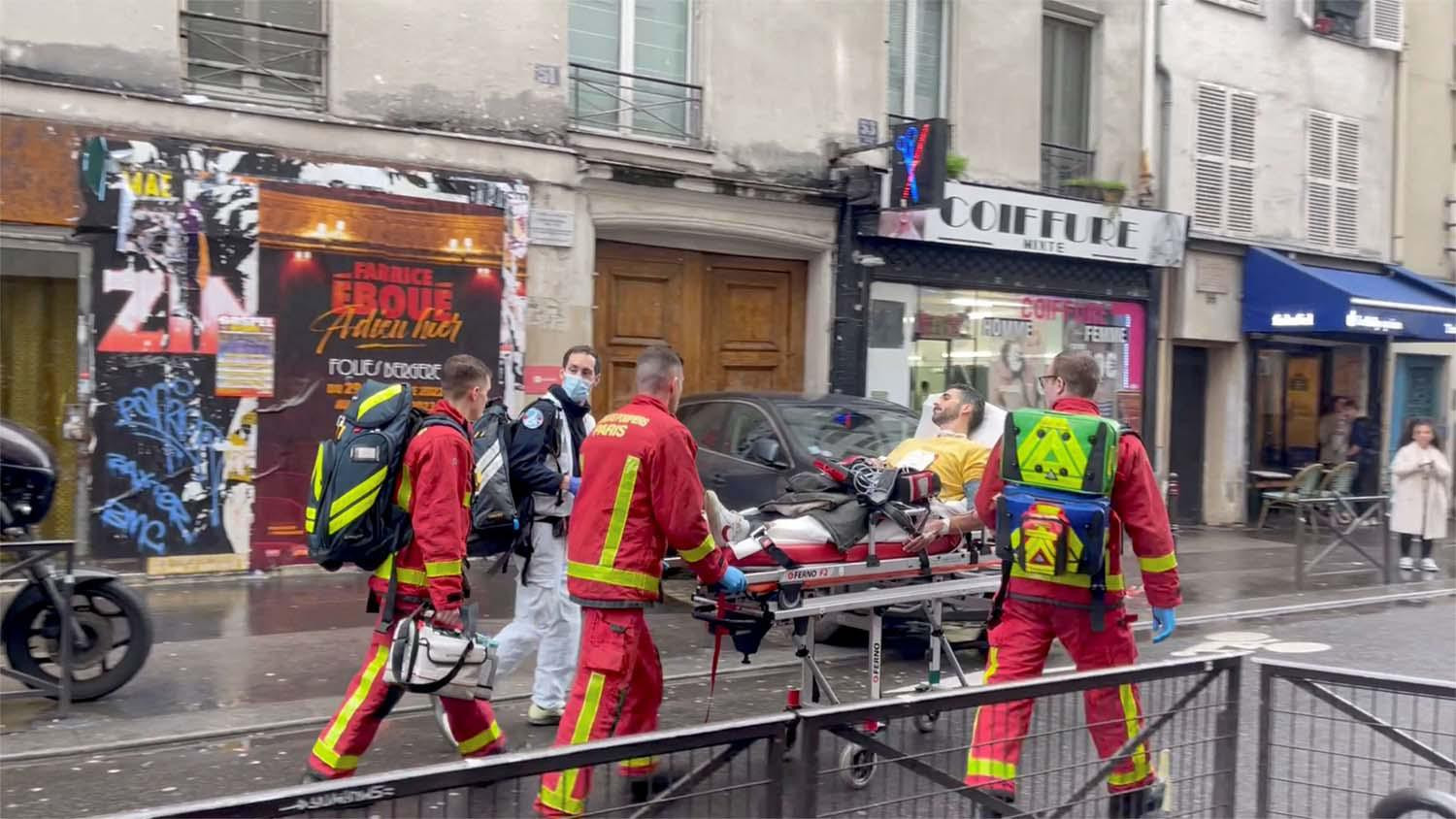 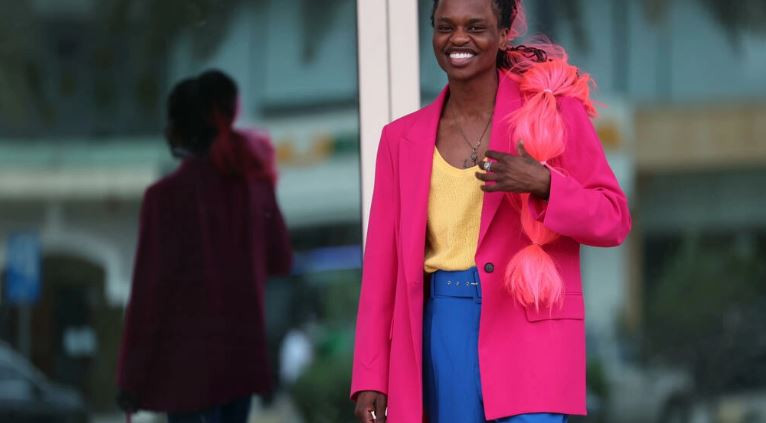