Following her meeting with AJK President Sultan Mahmood Chaudhry, Congresswoman Omar addressed a press conference and stated that the United States Foreign Affairs Committee had previously held hearings to investigate the reports of human rights violations in IIOJK and discussed the Modi administration’s anti-Muslim rhetoric and its effects.

“I don’t believe that it is being talked about to the extent it needs to be in Congress and within the administration,” Omar said, adding that she hoped her visit to AJK motivates more conversations.

“The condemnations and concerns of those who fight for human rights and the question of Kashmir will be included in future hearings within the USA,” Omar assured.

Read US values its ties with Pakistan: Ilhan Omar

The congresswoman reiterated that she was honoured for the opportunity to be included in the conversation regarding the rights of Kashmir, and looked forward to learning about the situation directly.

“For me, human rights have been a priority of my work, and you can’t fight for the right of others if you do not have the proper information,” she said.

President Mahmood Chaudhry added that Omar has been vocal on human rights issues and he has greatly appreciated the dialogue.

He underscored that Pakistan and the USA have enjoyed an “outstanding relationship and in this association, the visit of Congresswoman Ilhan Omar will be a landmark.”

The AJK president added that discussions with the congresswoman regarding the Kashmir issue and the ways in which the struggle can be promoted will prove useful for the settlement of Jammu and Kashmir as per the wishes of the Kashmiris.

Speaking to the Express Tribune, Mahmood also said it was the first US delegation in the region in three years and Omar has not only expressed solidarity with Kashmiris but condemned the atrocities being committed by India in IIOJK.

Subsequently, US Rep Omar visited the Line of Control (LoC) and was briefed about the current situation of the forward areas. 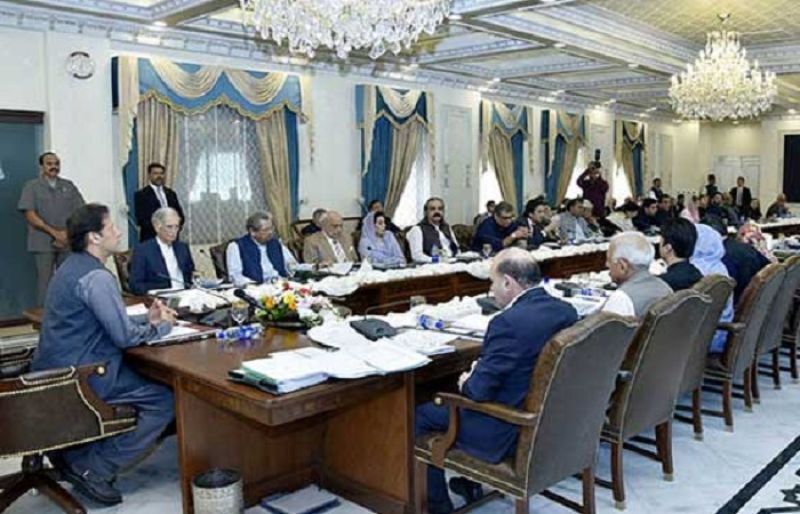 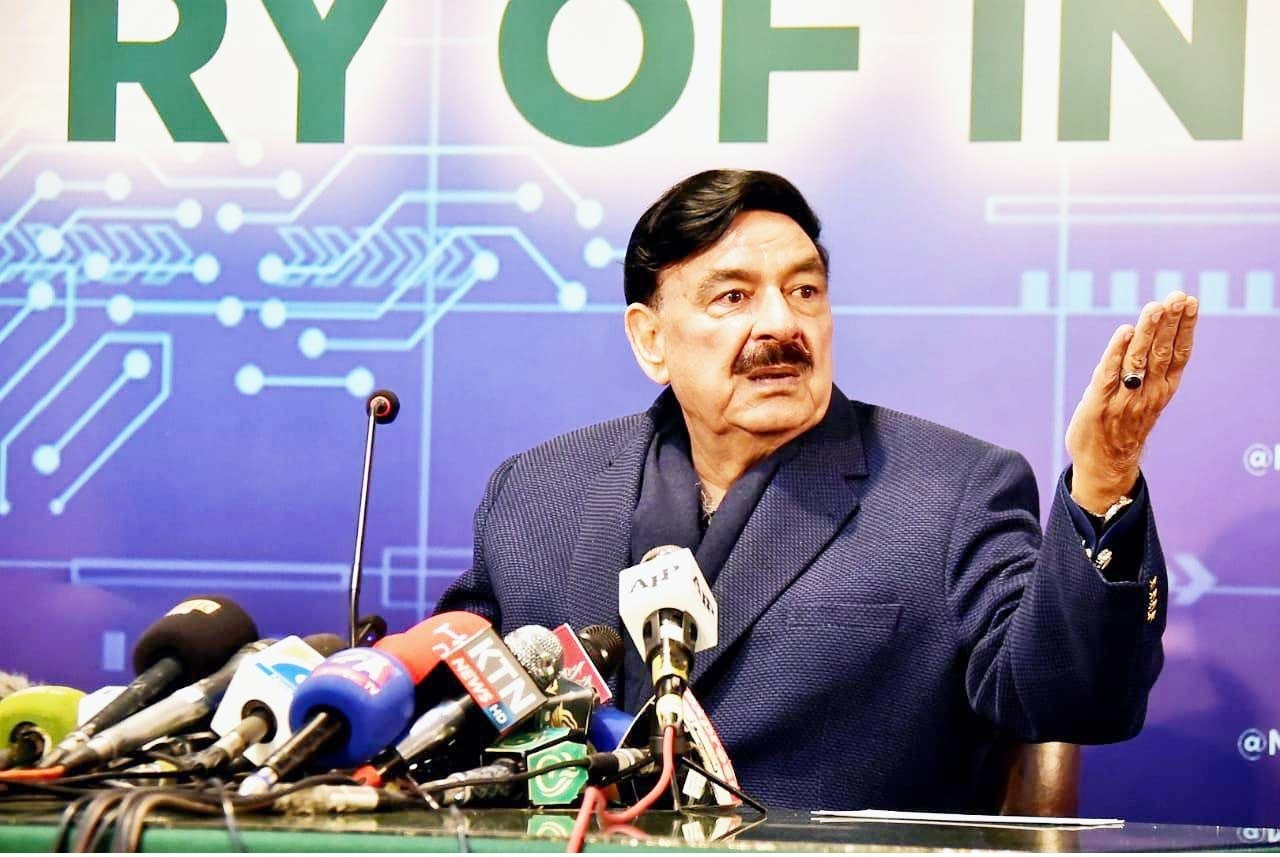