The police arrested a security guard for beating up a woman outside an apartment building in Gulistan-e-Jauhar, Karachi after a video of the incident was widely circulated on social media.

Closed-circuit television (CCTV) camera footage of the incident shows the man arguing with the woman just before slapping her.

The woman fell to the ground and kept trying to get up, but the guard kicked her in the face, the footage showed.

The violent incident is from two days ago. Sindh Chief Minister Murad Ali Shah took notice of the incident Monday and gave instructions to take immediate action against the guard.

“How did the guard have the audacity to raise his hands at the woman and be violent?” the Sindh CM questioned.

An inquiry has been initiated and the guard has been taken into custody. 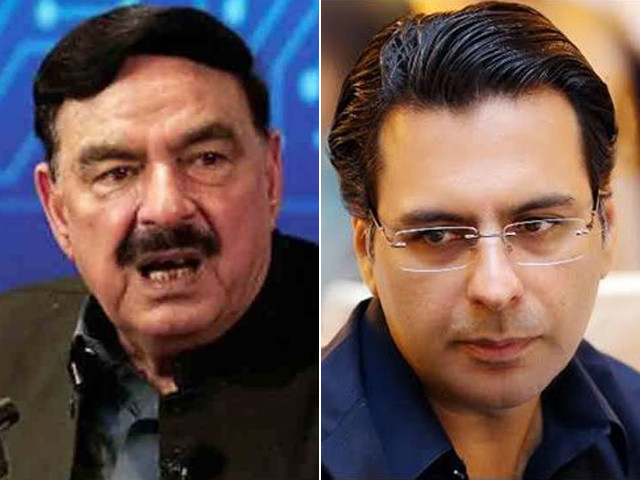 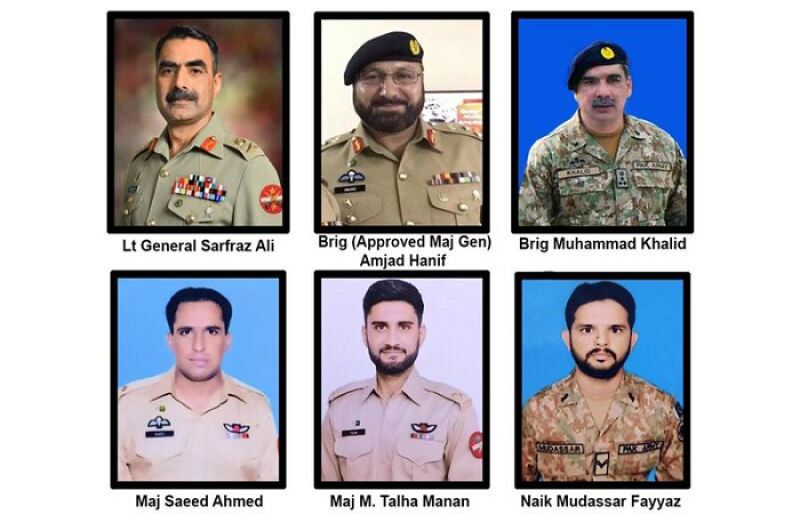 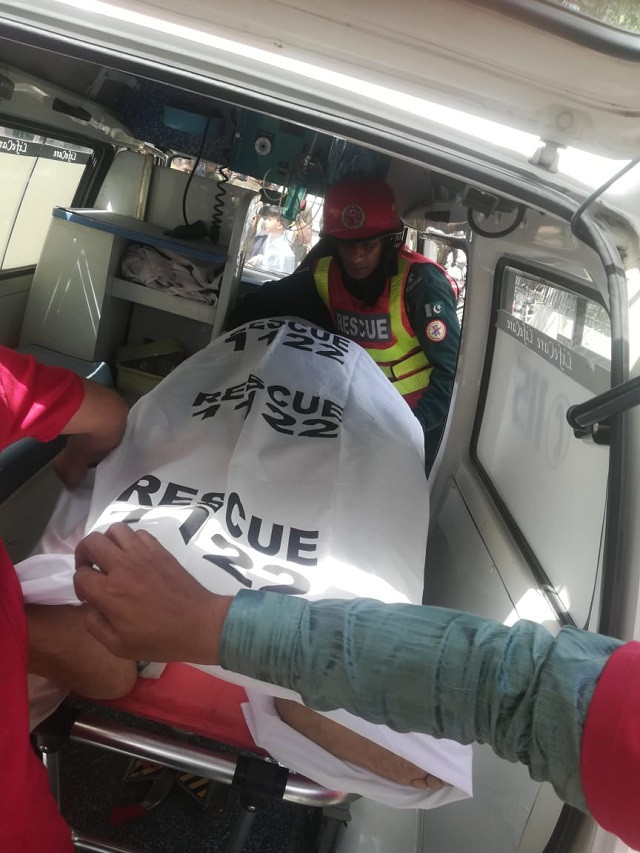 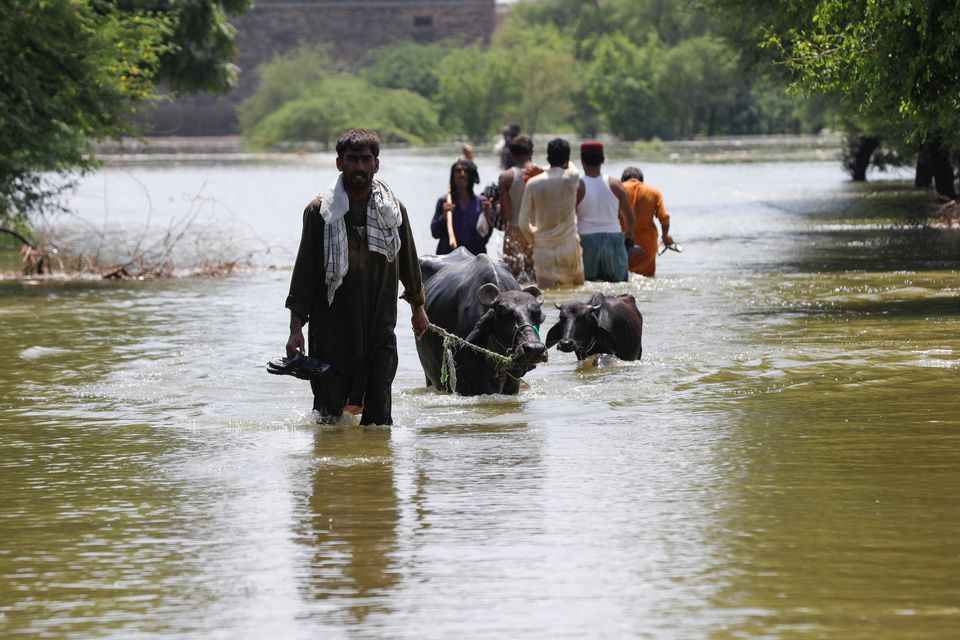