[ad_1]
Hafiz Naeemur Rahman, Ameer of Jamaat-e-Islami's Karachi chapter, on Sunday threatened to stage protest sit-ins acros the city if the results of the much-awaited second phase of local body elections in Sindh were not announced on time.

The remarks come amid an unusual delay in the announcement of the results, which were expected to come out by 10pm as per media reports. The voting began in 16 districts of the province at 8am and continued till 5pm without any break.

Addressing a press conference in Karachi, Naeem said that the presiding officers were bound to give Forms 11 and 12 as per law but some Deputy Commissioners working in favour of the PPP-led Sindh government were interfering in the process.

He said that his party had not been provided with the forms even after 10pm.

"If the forms are not provided in the next one hour and the ROs do not announce the results, there will be sit-ins across the city," he warned, adding that the party would announce its strategy after consultation.

The JI leader urged party workers and people to surround the polling stations. "We will not allow rigging and let them steal our mandate," he said.

He further said that JI will congratulate whoever comes out victorious but interfering in the results was unacceptable.

Despite delaying tactics and uncertainty swirling over the holding of the final phase of the local government elections for over two years, the polling was finally held. However, the MQM-P – one of the most popular political parties in the two cities – boycotted the elections.

There are over four million voters in Karachi, for whom 4,990 polling stations were built. Of these 3,415 were sensitive, 1,496 were highly sensitive and 79 were declared normal.

The seven districts of Karachi Division were divided into 25 towns. District Central is the largest district with five towns and 45 union committees, where the number of registered votes is over two million.

District East is the second largest district with five towns and 43 union committees and about 1.4 million voters.

Meanwhile, the Muttahida Qaumi Movement-Pakistan (MQM-P) has said that “very low” voter turnout in the local body polls has shown that people of Karachi and Hyderabad have rejected the “illegitimate” elections.

He was addressing the press conference along with other party leaders, including Farooq Sattar, Mustafa Kamal, and others at party’s Bahadurabad headquarters in Karachi.

“No one will accept these local body elections as they have no legal status and the people have rejected this conspiracy to snatch their rights,” he added.

Siddiqui said that the majority of the voters did not turn up at the polling stations “which is a referendum in favour of the MQM’s boycott”. 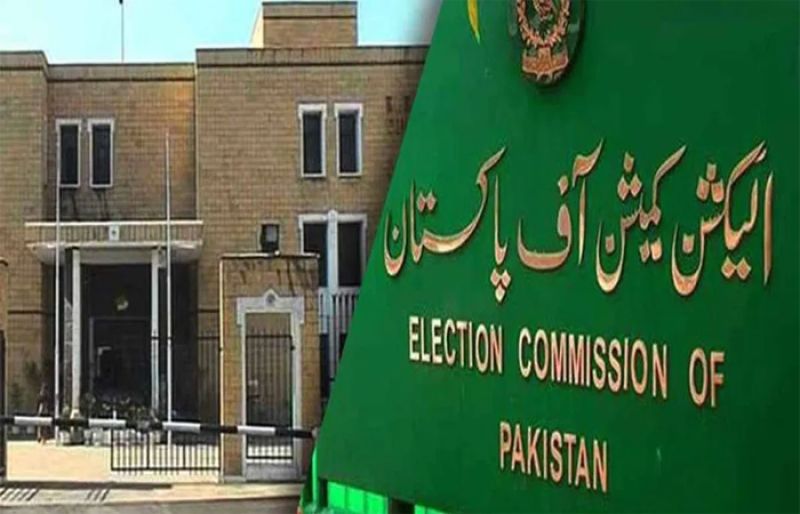 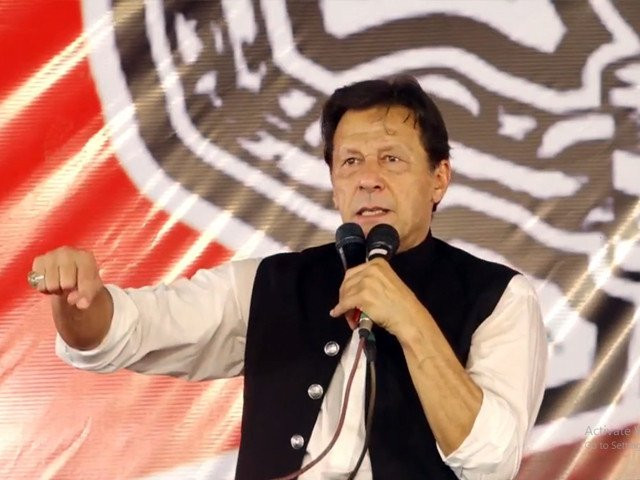 Imran says there was 'no deal', ended march to prevent bloodshed 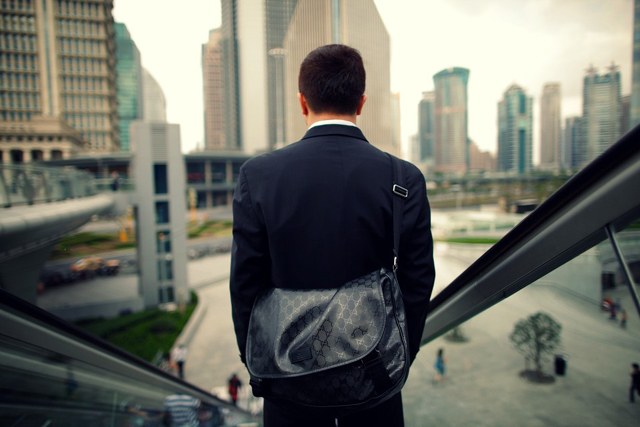