[ad_1]
Juventus are in deep turmoil after being hit with a massive points deduction for what the Italian Football Federation ruled was transfer trickery on the part of the country's biggest football club.

Docked 15 points in Serie A, their sporting director Federico Cherubini banned for 16 months and facing a potential criminal trial into alleged accounting offences, Juve's season will now be dominated by off-field events.

– Juve were found guilty of managing capital gains from transfers to artificially benefit their balance sheet.

It was a charge of which they and other clubs including Serie A leaders Napoli were cleared by the FIGC tribunal last year after it was ruled it was impossible to pin down the objective value of a footballer.

However prosecutors at the country's football federation (FIGC) convinced the governing body's tribunal to reopen the sporting trial on the basis of evidence from a separate criminal investigation carried out in Turin.

The FIGC won't publish for another 10 days the tribunal's reasoning for a points deduction which was even harsher than the nine requested by the prosecution.

But Italian media widely report that the documents from the criminal probe convinced the tribunal that there was systematic use of transfers to massage the club's accounts.

– Juve will appeal the FIGC's decision at the country's highest sporting tribunal – at the Italian Olympic Committee – who within the next two months will either uphold or throw out the sanctions handed down by the FIGC.

On March 27 a preliminary hearing will decide whether the club, which is quoted on the Italian stock market, and its former leadership will face criminal prosecution for a variety of accounting offences over the three seasons between 2018 and 2021.

Reportedly in their early stages are two more FIGC investigations into Juve's financial activity, one of which is into their alleged relationships with other clubs in gaming capital gains.

The other probe is into claims Juve lied about their players giving up salary payments during the Covid-19 pandemic, with criminal prosecutors saying the club privately assured players they would only miss out on a portion of what was publicly communicated.

European football's governing body UEFA are also investigating whether Juventus misled them in order to resolve breaches of Financial Fair Play rules with a "settlement agreement" in August last year.

— Coach Massimiliano Allegri may have put a brave face on during Saturday's press conference ahead of their match with Atalanta, but his claim that "nothing changes" rings hollow when looking at the Serie A table.

The points penalty is not yet formally reflected in the league table but Juve were, as of Saturday night, de facto 28 points off the Scudetto pace and 12 away from the Champions League positions.

Juve could qualify for Europe's top club competition through the Europa League but are also potentially facing the threat of exclusion from European competition if UEFA find Juve guilty in their probe.

— Without Champions League football Juve could find it hard to keep players like Adrien Rabiot and Angel Di Maria whose contracts expire in the summer, and with their sporting director out of action renewals and transfers will be that much more difficult to manage.

However Juve can count on the backing of colossal parent company EXOR controlled by the powerful Agnelli family, who have already approved 700 million euros of capital increases in recent years to help a club whose most recent accounts were nearly 240 million euros in the red.

An entire new board was appointed on Wednesday after former chairman Andrea Agnelli – who had presided over nine league title triumphs – and the rest of the previous leadership stepped down in November.

The new board is led by Gianluca Ferrero, who is trusted by EXOR chairman John Elkann and has been charged with helping sort out Juve's accounts while maintaining competitiveness on the field.

How successful Ferrero is will depend on how the club fares in a potential myriad of legal battles over the next few turbulent months. 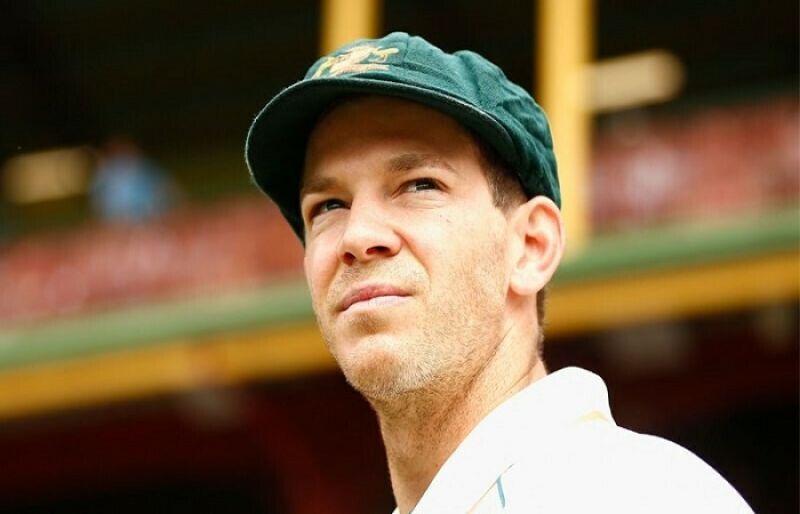 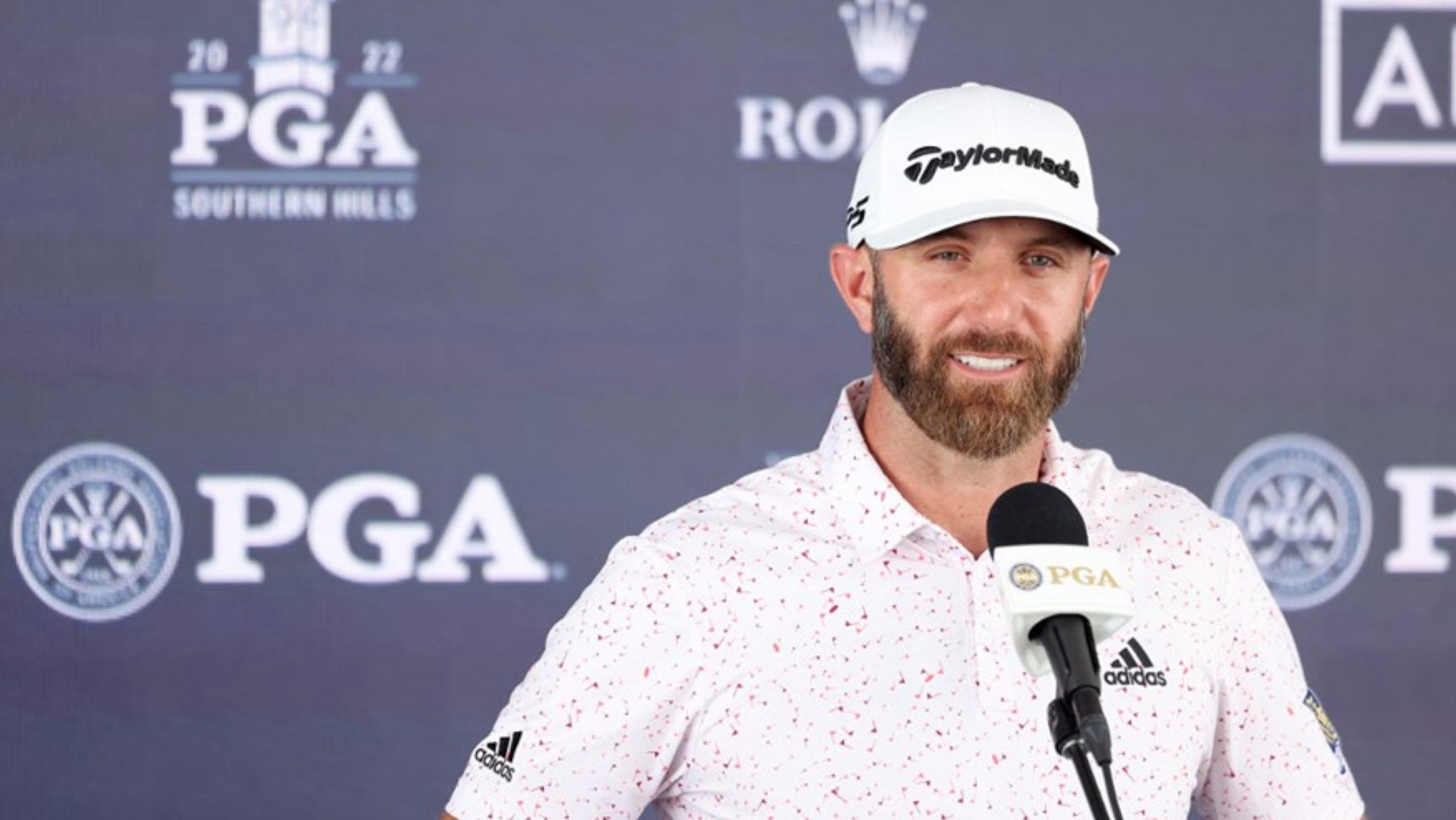 ‘Excited for what LIV Golf can offer’ 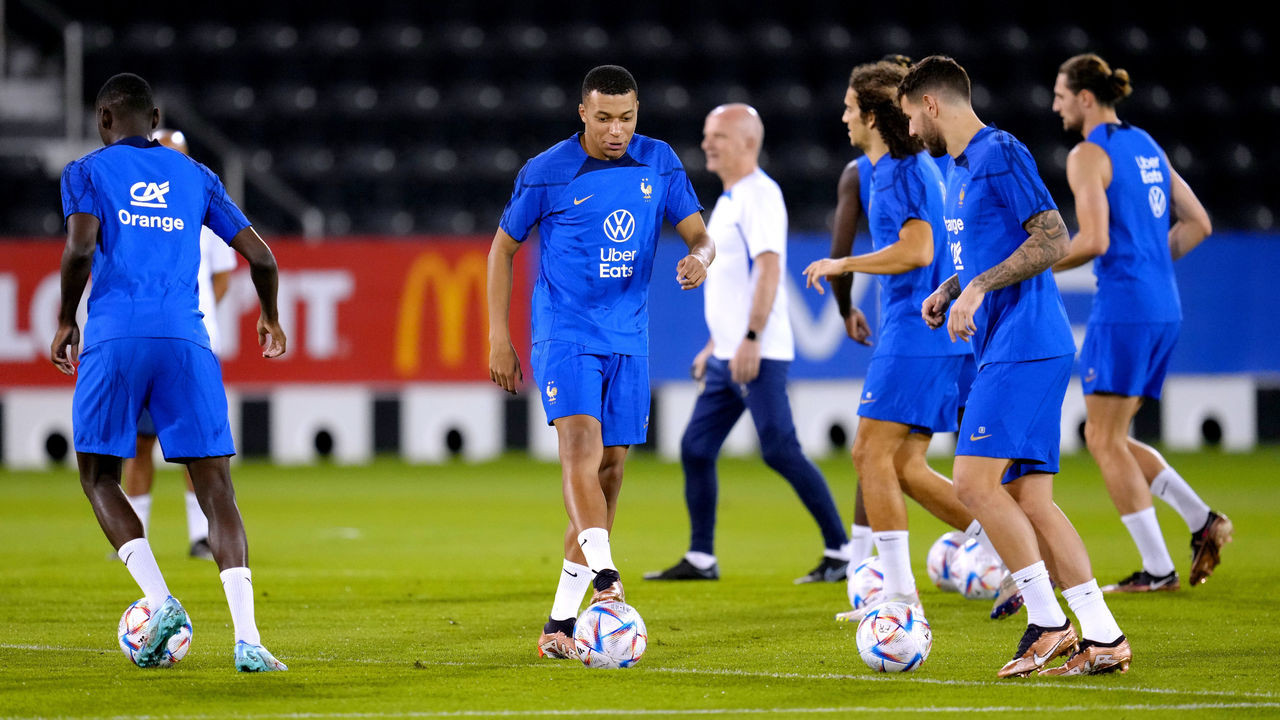 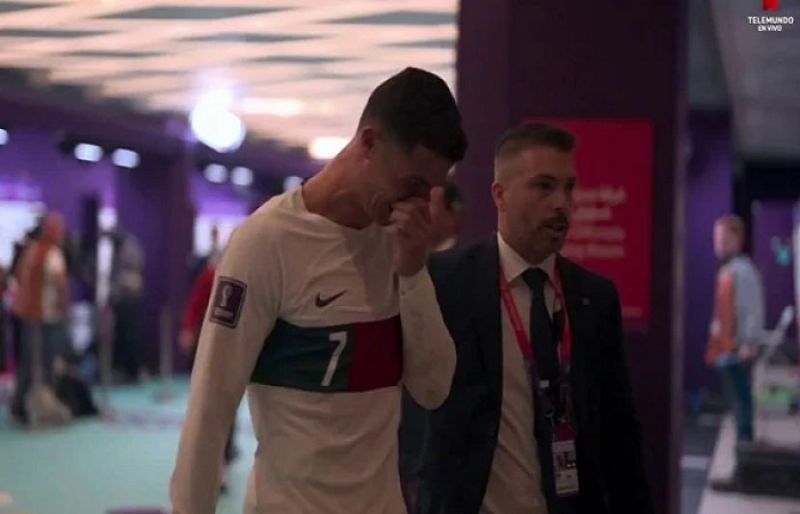