Supreme Court judge Justice Qazi Faez Isa on Saturday underscored the importance of giving due respect to women in the society and empowering them in order to end crimes against women.

Addressing a national conference on 'Judicial response to cases of sexual and gender-based violence' held by the Federal Judicial Academy (FJA) and the Legal Aid Society (LAS), Justice Isa said that all rules and laws in Pakistan were in English and asked why couldn’t it be in two languages?

He said that rape was included in Zina-Bil-Jabar and it took 27 years to correct this mistake. He added that how many women would have endured violence during this period. It is important to respect women in addition to empowering them to end crimes against women, he stressed.

Speaking on the occasion, Justice (retd) Nasira Iqbal said that women and children were most likely to be victims of sexual abuse by their relatives. "My employee started taking drugs and he sexually abused his own daughter," she added.

The cases of sexual abuse and gender-based violence should be tried in a special arrangement and these cases should be decided in two months, she added. She added that the non-governmental organisations (NGOs) should invest resources for provision of legal aid to female victims.

Justice (retd) Qazi Muhammad Amin said that about 75% of rape cases go unreported. He added that rape trials should be faster. Conviction rate of the accused in rape cases was only 7%, he said, adding that the entire system and stakeholders had failed to deliver justice. 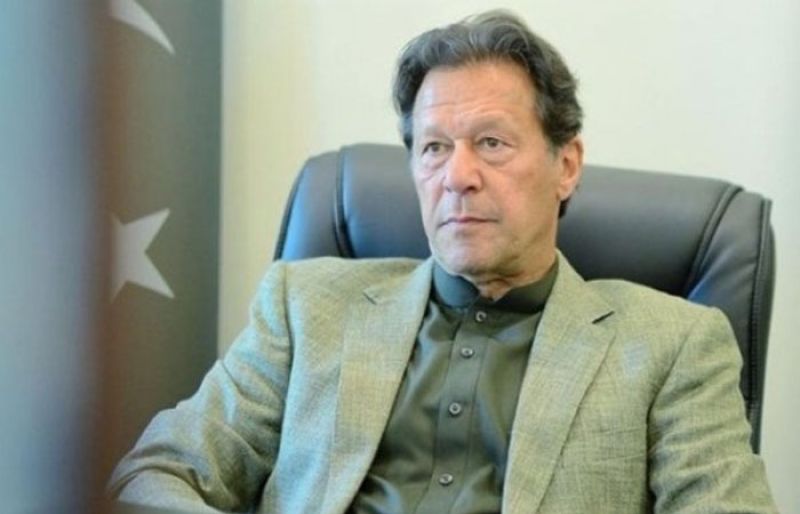 Peshawar blast : PM Imran Directs to apprenhend all resources behind the incident 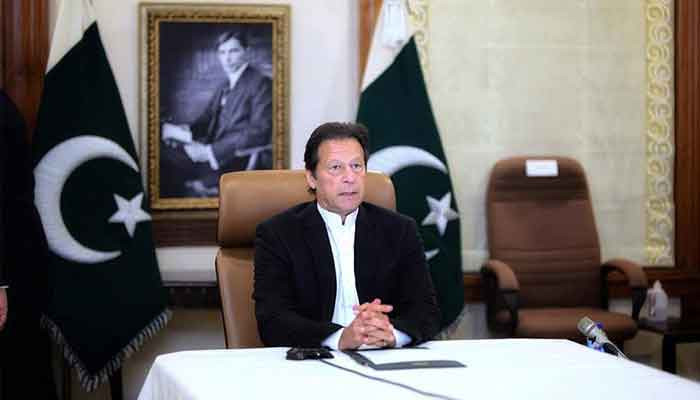 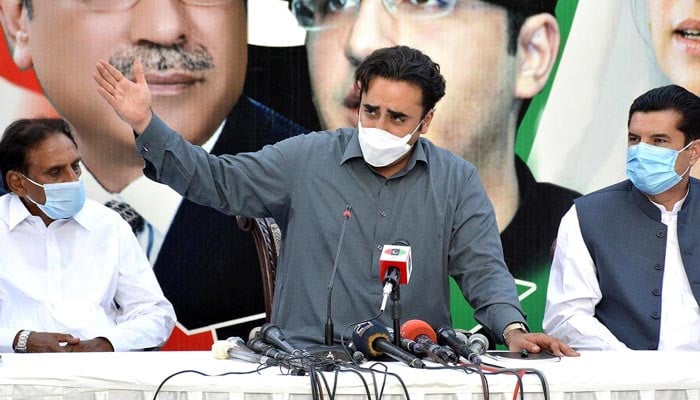 “The center doesn’t care about the poor,” Bilawal said, while rejecting the rise in gasoline prices