Britain's Anthony Joshua deflected concerns over "sportswashing" on Tuesday as he appeared in Saudi Arabia to promote his heavyweight boxing world title fight against Oleksandr Usyk of Ukraine.

The August 20 rematch was announced after the launch of the controversial, Saudi-funded LIV Golf, which has threatened the regular tours by luring top players with huge prize pots.

The fight and the golf are the latest in a series of Saudi events to draw accusations of sportswashing, or attempting to detract attention from the country's human rights record.

But when asked about sportswashing at a "Rage on the Red Sea" launch event in Jeddah, Joshua laughed: "I don't know what that is.

"I'm here to win the heavyweight champion of the world. I like Saudi. I think Saudi's good. I'm having a good time here. I'm treated really well.

"All that allegation stuff, for me, I'm not caught up in any of that stuff. I'm here to have a good time, mix with the local people, bring entertainment to Saudi."

The Jeddah clash will be the second in Saudi Arabia for Joshua, 32, who avenged a shock loss to Andy Ruiz Jr in Riyadh in December 2019.

The towering Briton is out for revenge once again after losing his WBA, IBF and WBO belts last September in London to Usyk, who has since been shaken by Russia's invasion of Ukraine.

Usyk, 35, returned home to fight for his country before being given a special exemption from military duty. But he dismissed any notion that the war had given him extra motivation.

"My friends, people close to me, have died in the war. When so many people are suffering I don't have any idea how it can influence anything positively," Usyk said.

"I was there for one month, I saw with my own eyes what happened there: rockets flying and fighter jets flying. It's horrible."

Joshua also paid tribute to Ukraine and said he had been in touch with Wladimir Klitschko, the former heavyweight whose brother and fellow boxer Vitali is now the mayor of Kyiv.

"Big up to Usyk, the Klitschko brothers, everyone in Ukraine. I know it's been tough, but tough times don't last," Joshua said.

"Keep your heads up, the world's watching. The world's in support… anyone that's going through tough times we're always with them so especially the Ukrainian people right now."

He added that he had no concerns about the receding chances of his long-touted all-British super-fight with WBC heavyweight champion Tyson Fury, who retired after his April victory over Dillian Whyte.

"I'll fight anyone, that's never been an issue. When the time's right, if he wants to fight we're here for it, definitely," Joshua said of Fury.

"But no, if he wants to fight I'm here. Whenever he's ready I'll be available." 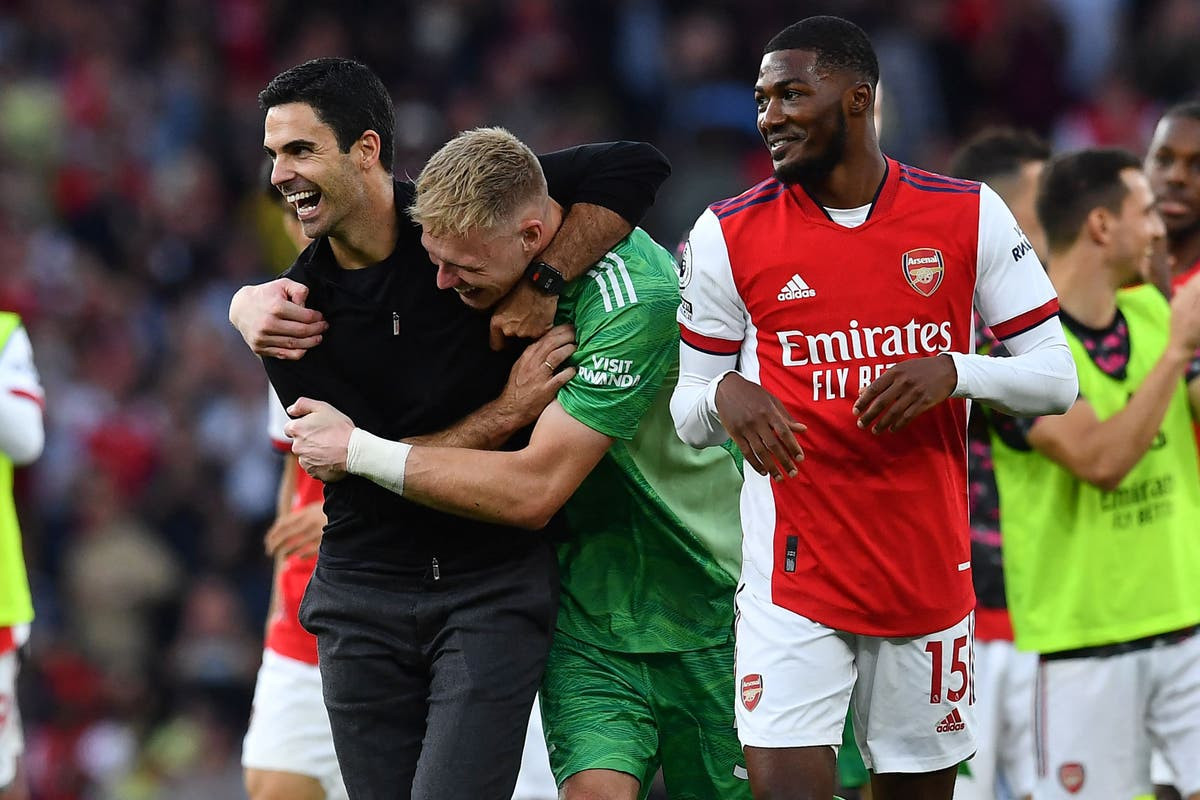 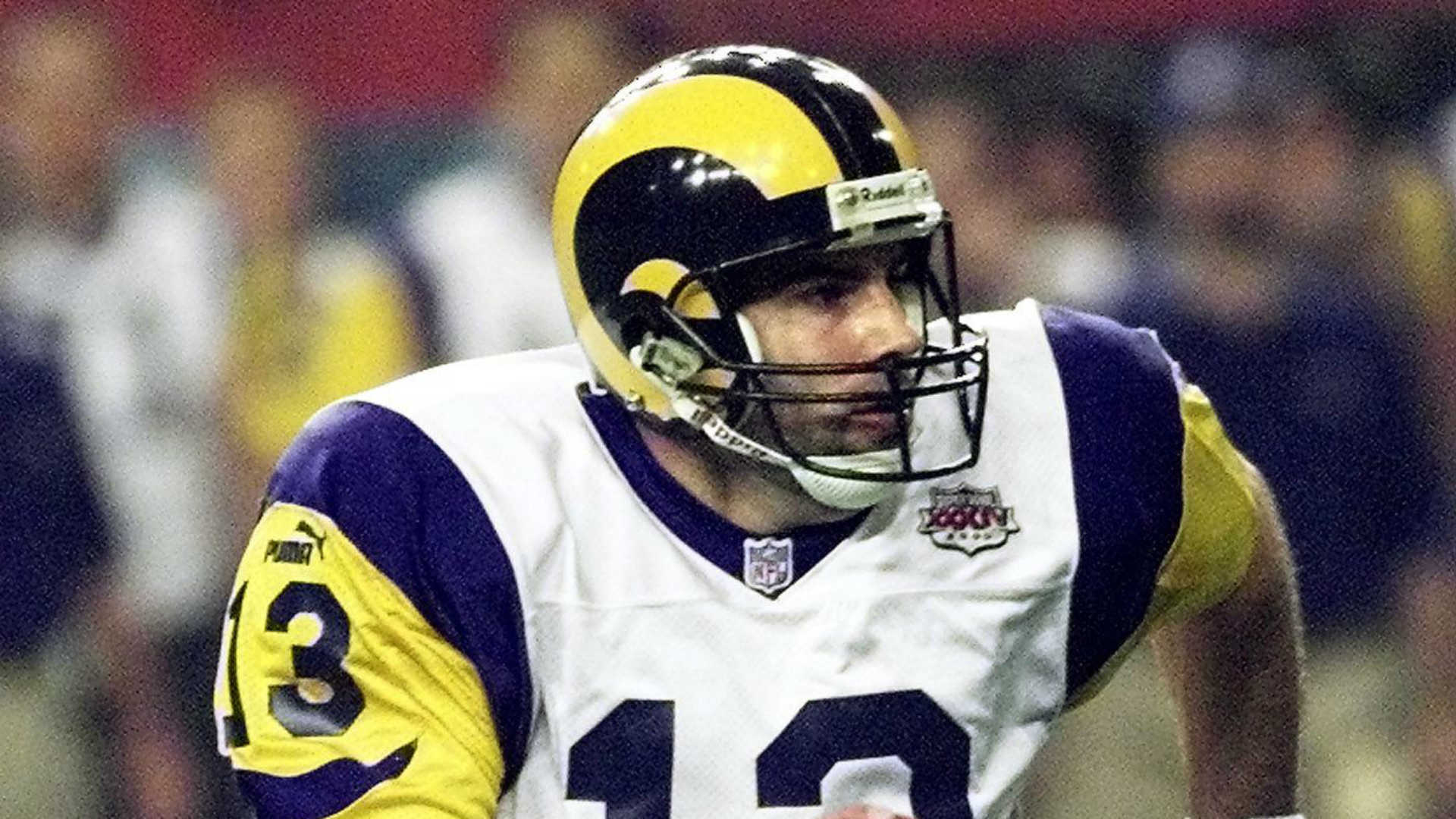 First look at the surface of Kurt Warner’s biography, the joke on the Internet: “Is this an imitation of SNL?” 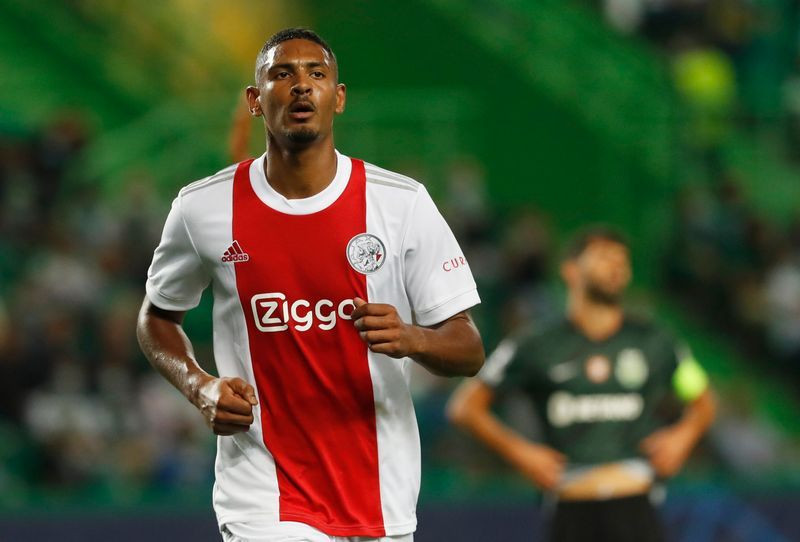 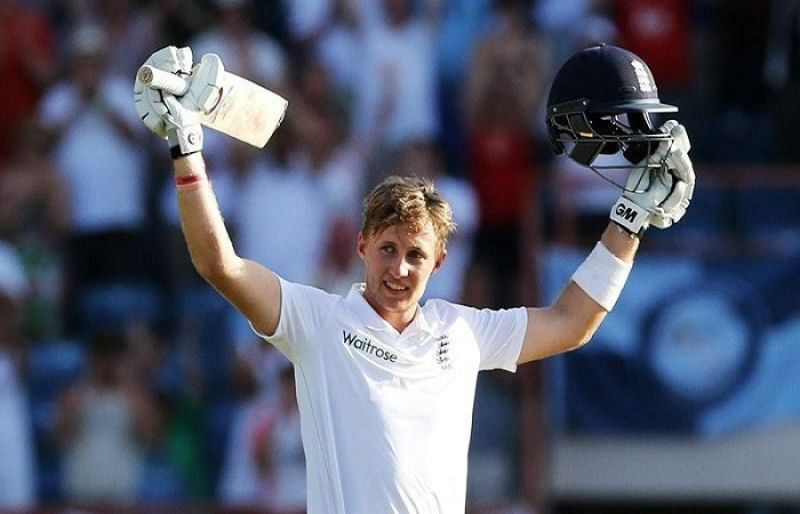