[ad_1]
Chelsea midfielder Jorginho wants to stay at the Premier League club but said he was not thinking about his future now despite being free to negotiate with foreign clubs from January with his contract expiring at the end of the season.

The 31-year-old Italian is playing in his fifth campaign with the west London side after arriving in 2018, having scored 29 goals with nine assists in 207 games.

"Of course I do (want to stay), I love Chelsea," Jorginho told talkSPORT on Thursday. "But this is a thing I’m not going to think about now. I need to think about winning games. Otherwise, it’s a problem.

"I’ll focus game-by-game and then we’ll see … My mind is on Chelsea now and trying to win as many games as possible."

Jorginho added that he was very happy under new coach Graham Potter, who took over at Chelsea in September.

"I think he’s doing a really good job and now it’s just time for the results to come our way," Jorginho said.

"I really do (like working with him). He and his staff, they are very nice guys and they work hard, they want to win games … I will try my best to help them to do it."

Chelsea will look to end a five-game winless streak in the league when they resume after the World Cup break at home to Bournemouth on Tuesday. 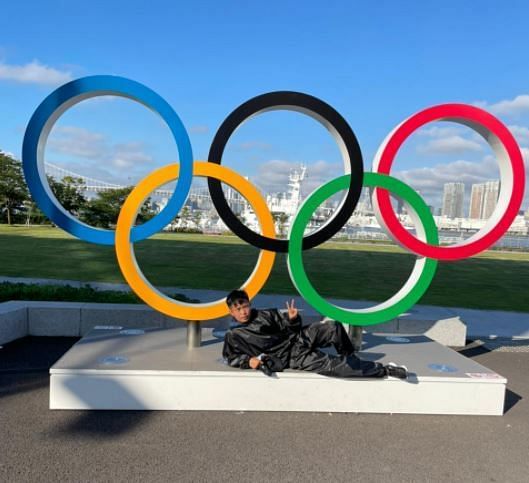 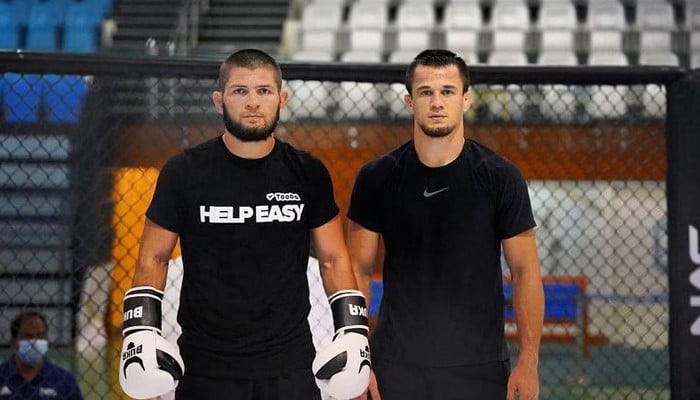 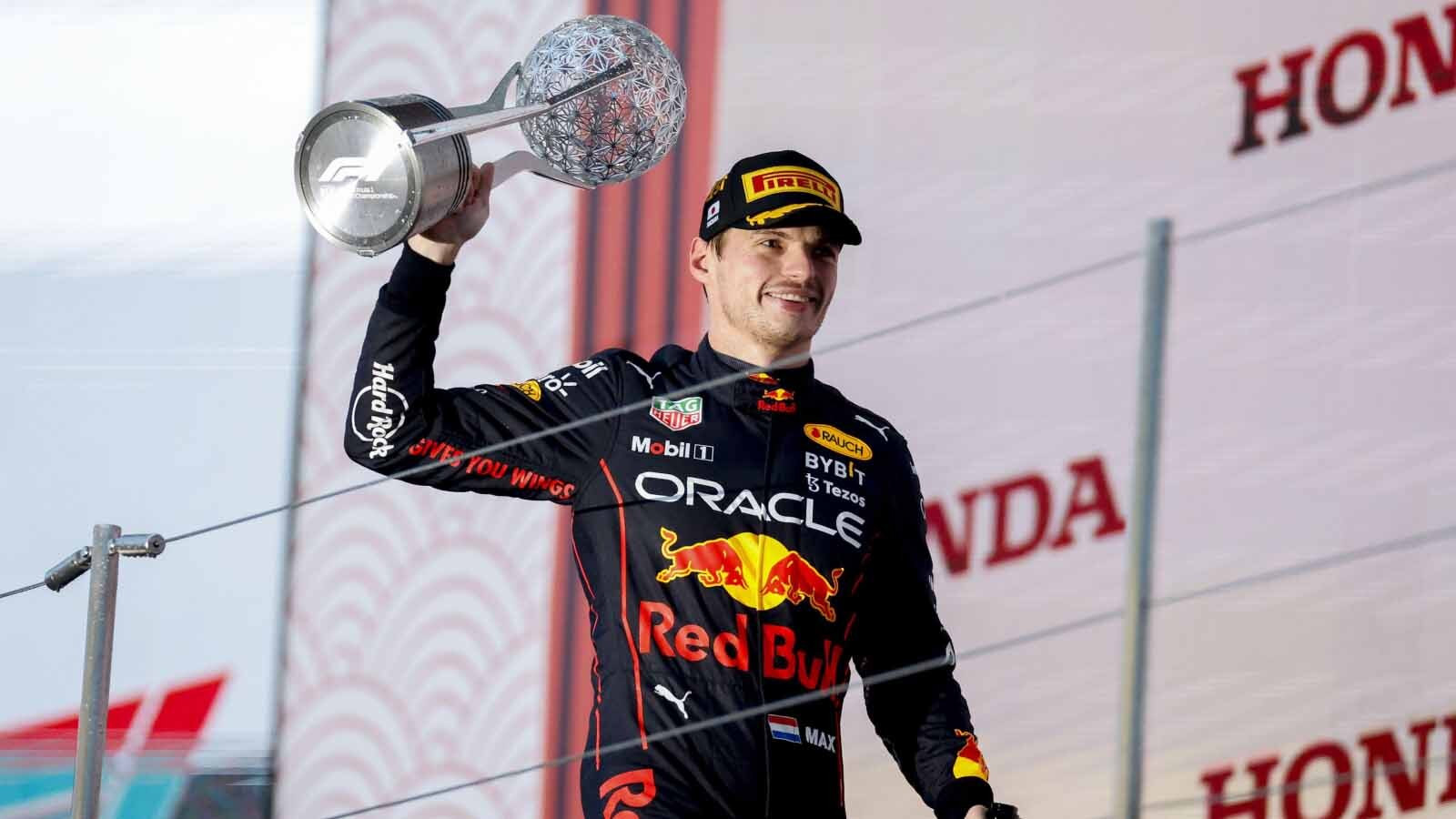 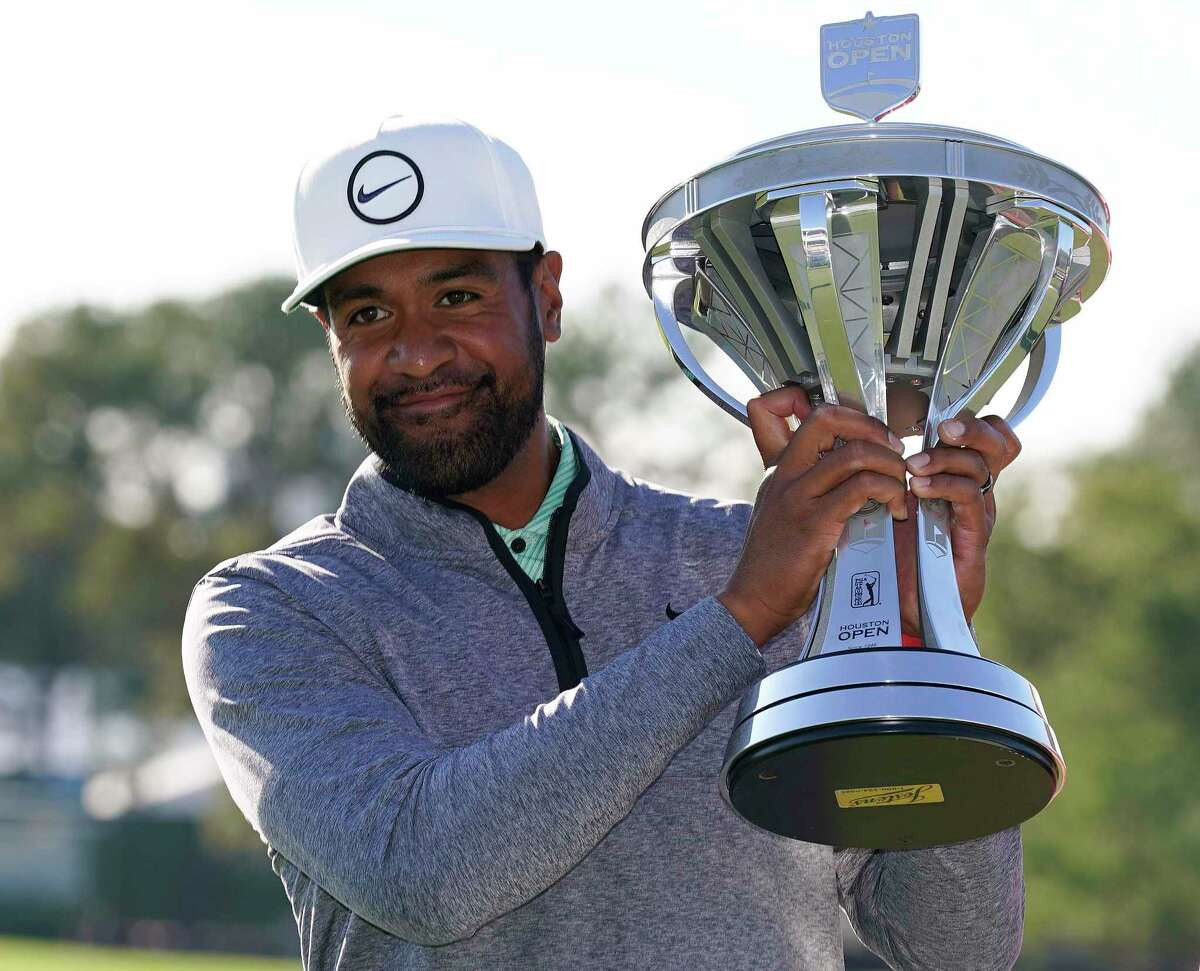