The Jordan Football Federation has submitted a complaint to the Asian Football Confederation (AFC) demanding that it verify the gender of one of the Iranian players who took part in the Women's Asia Cup qualifier on Sept. 25 against the Jordanian women’s national team.

"Considering the evidence submitted by JFA and given the importance of this competition, we request the AFC to initiate a transparent and clear investigation by a panel of independent medical experts to investigate the eligibility of the player in question and others on the team, particularly [given] that the Iranian Women's Football Team has a history with gender and doping issues," the letter said.

After the match ended 0-0, Iran defeated Jordan 4-2 in a penalty shootout in the Group G clash held in Tajikistan to earn a spot in the 2022 AFC Women's Asia Cup. 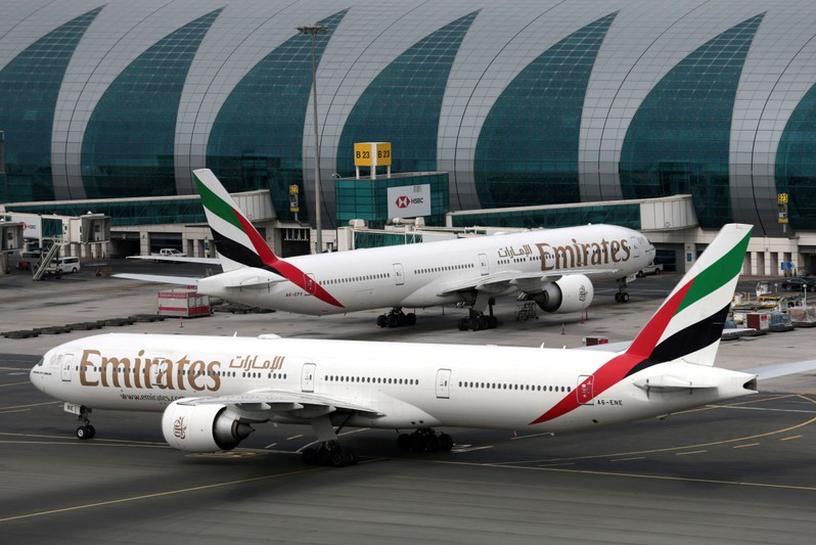 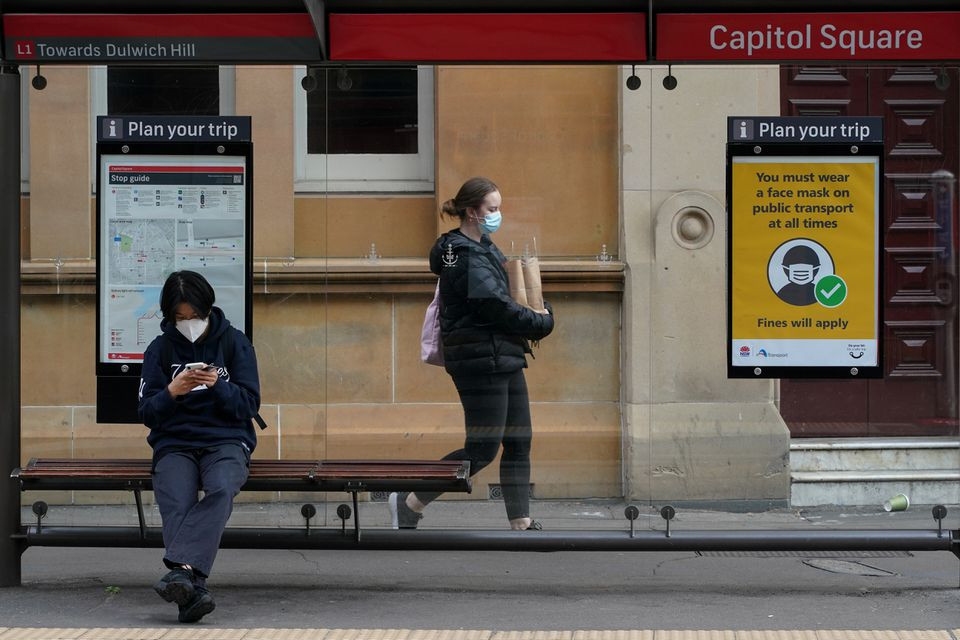 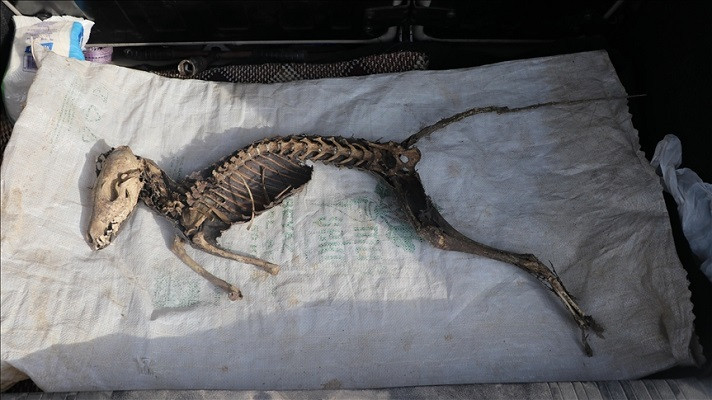