James Webb Telescope has been the center of attention as it continues sending unseen images of the cosmos.

Recently, NASA released an image of the Tarantula Nebula, a giant region of swirling gas and dust.

As per NASA, “at only 161,000 light-years away in the Large Magellanic Cloud galaxy, the Tarantula Nebula is the largest and brightest star-forming region in the Local Group, the galaxies nearest our Milky Way. It is home to the hottest, most massive stars known.”

The images of the Tarantula Nebula are of massive importance to astronomers who are specifically interested in studying star formation. The new images show the ‘blistering radiation from a cluster of massive young stars’.

With the discoveries, NASA is hopeful that “Webb will provide astronomers the opportunity to compare and contrast observations of star formation in the Tarantula Nebula with the telescope’s deep observations of distant galaxies from the actual era of cosmic noon.”

Star formation or space, in general, has been a mystery for humans. Being the world’s premier space science observatory, James Webb Telescope continues to reveal the unseen reality of the world beyond Earth. 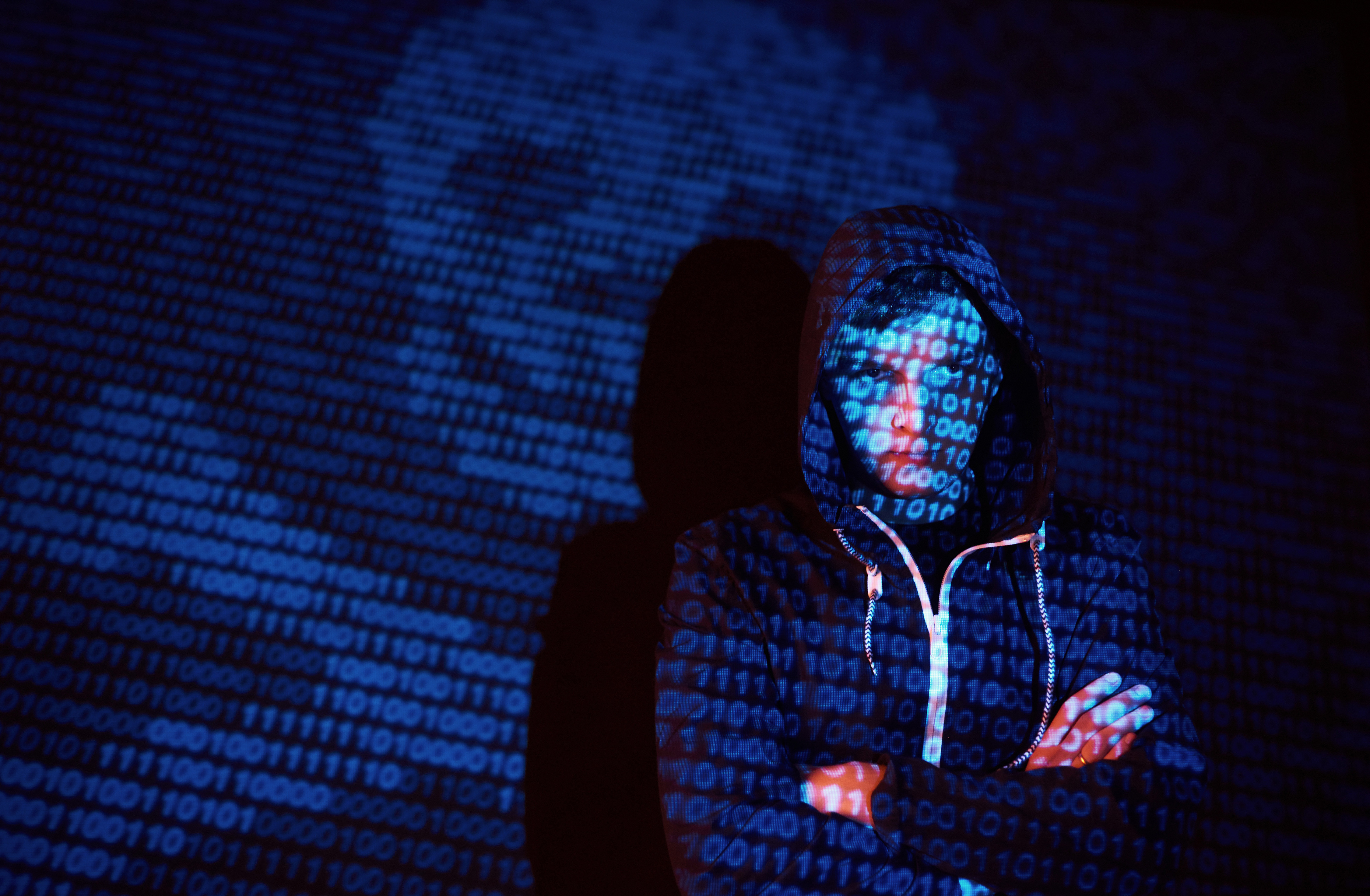 The growing threat of cyber-fraud 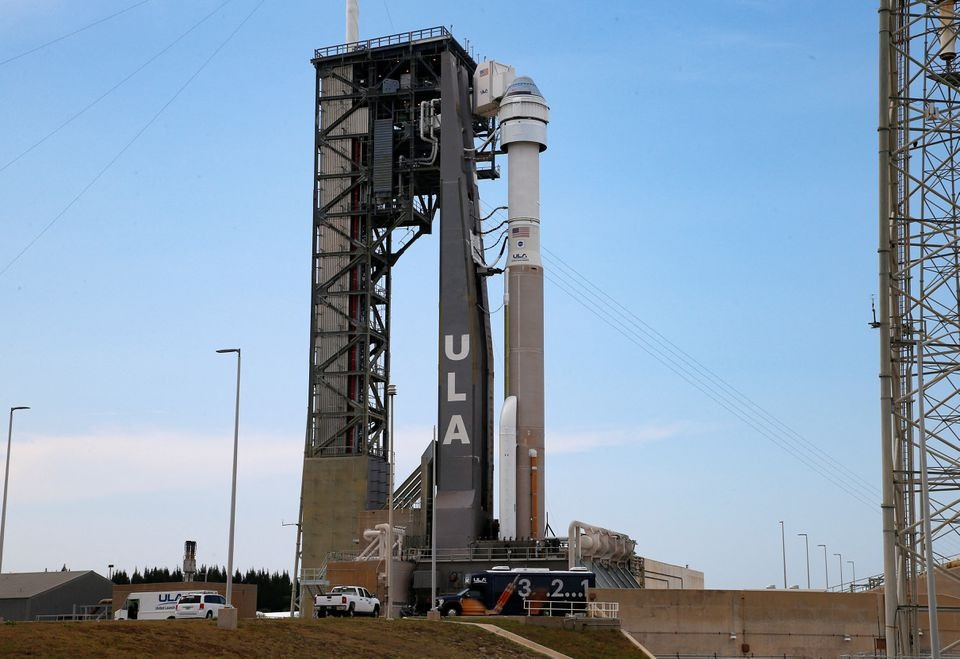