[ad_1]
Campaigners from Indian Occupied Jammu and Kashmir (IIOJK), Chad and Venezuela on Thursday won the Martin Ennals Award, one of the world's most prestigious human rights prizes, with the jury hailing their "courage".

The winners are Khurram Parvez, a prominent rights activist in IIOJK; Delphine Djiraibe, one of Chad's first women lawyers; and Feliciano Reyna, a rights activist and advocate for access to health for marginalised LGBTQ people in Venezuela.

"The common denominator between the 2023 laureates… is their courage, passion, and determination to bring the voice of the voiceless to the international arena, despite the ongoing, sometimes life-threatening, challenges they endure," prize jury chairman Hans Thoolen said in a statement.

"We are particularly proud to honour these three exceptional laureates who have each dedicated over 30 years of their lives to building movements which brought about justice for victims or delivered medicines to the marginalised," he said.

"They have made human rights real for thousands of people in their communities."

The award ceremony will take place in Geneva on February 16, the organisers said.

The award is managed by the Geneva-based Martin Ennals Foundation. The prize honours individuals and organisations that have shown exceptional commitment to defending and promoting human rights, despite the risks involved. It raises their profile and gathers international support for their work.

The annual Martin Ennals Award, named after the first secretary general of Amnesty International, was first given in 1994.

Parvez, the founder of the widely respected Jammu Kashmir Coalition of Civil Society, likely will not be able to attend the ceremony though. He has been detained by India since November 2021.

According to the prize organisers, the 45-year-old was catapulted into non-violent activism at the age of 13, when he witnessed the shooting of his grandfather during a demonstration in Kashmir.

Parvez, who is also the chair of the Asian Federation Against Involuntary Disappearances, has travelled to the most remote parts of Kashmir to collect and document stories of abuse.

"Despite continued attacks on his right to freedom of expression by the Indian government, being jailed in 2016 and losing a leg to landmines, Parvez relentlessly spoke the truth and was an inspiration," the prize jury said, slamming his latest arrest on "politically motivated charges".

Djiraibe, 62, meanwhile pioneered the human rights movement in Chad, and was a key figure in bringing former dictator Hissene Habre, who brutally ruled from 1982 to 1990, to justice, the jury said.

As head of the Public Interest Law Centre, she has accompanied people seeking justice for rights violations, with a growing focus on gender-based violence.

Reyna, 67, was an architect, who upon the death of his partner from AIDS in 1995, founded Accion Solidaria to provide medication and treatment to Venezuelans living with HIV and AIDS. 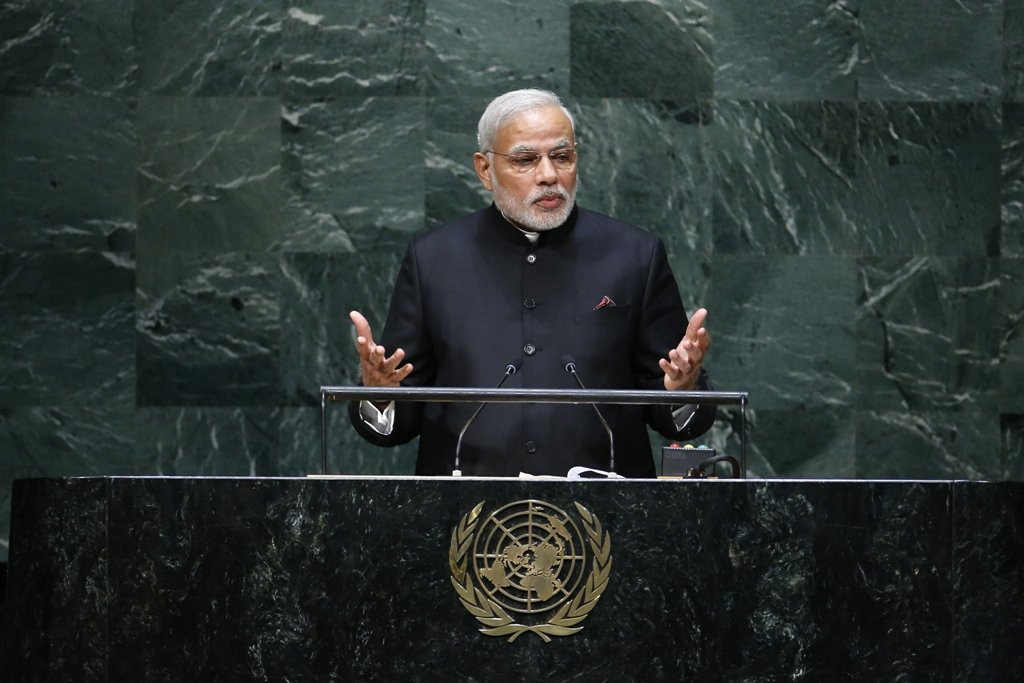 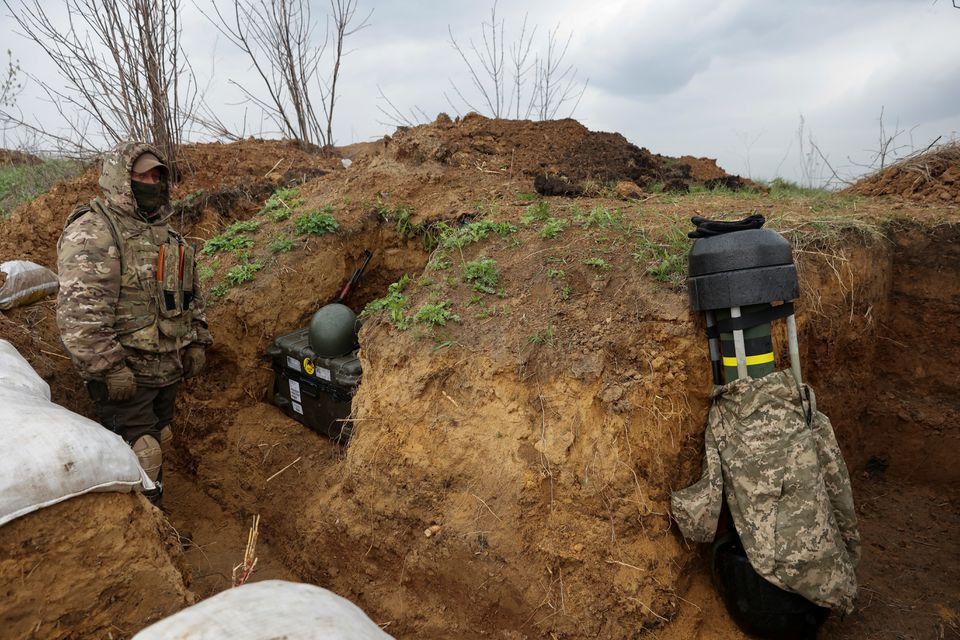 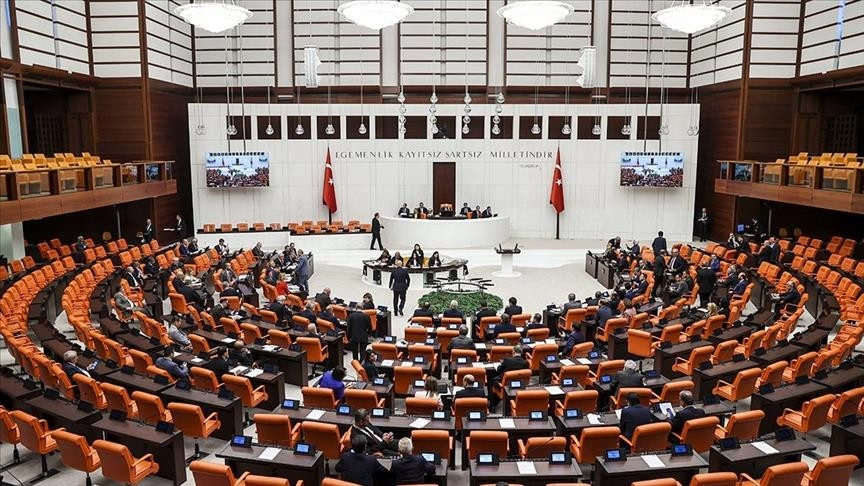 Turkish troops to provide security during World Cup in Qatar 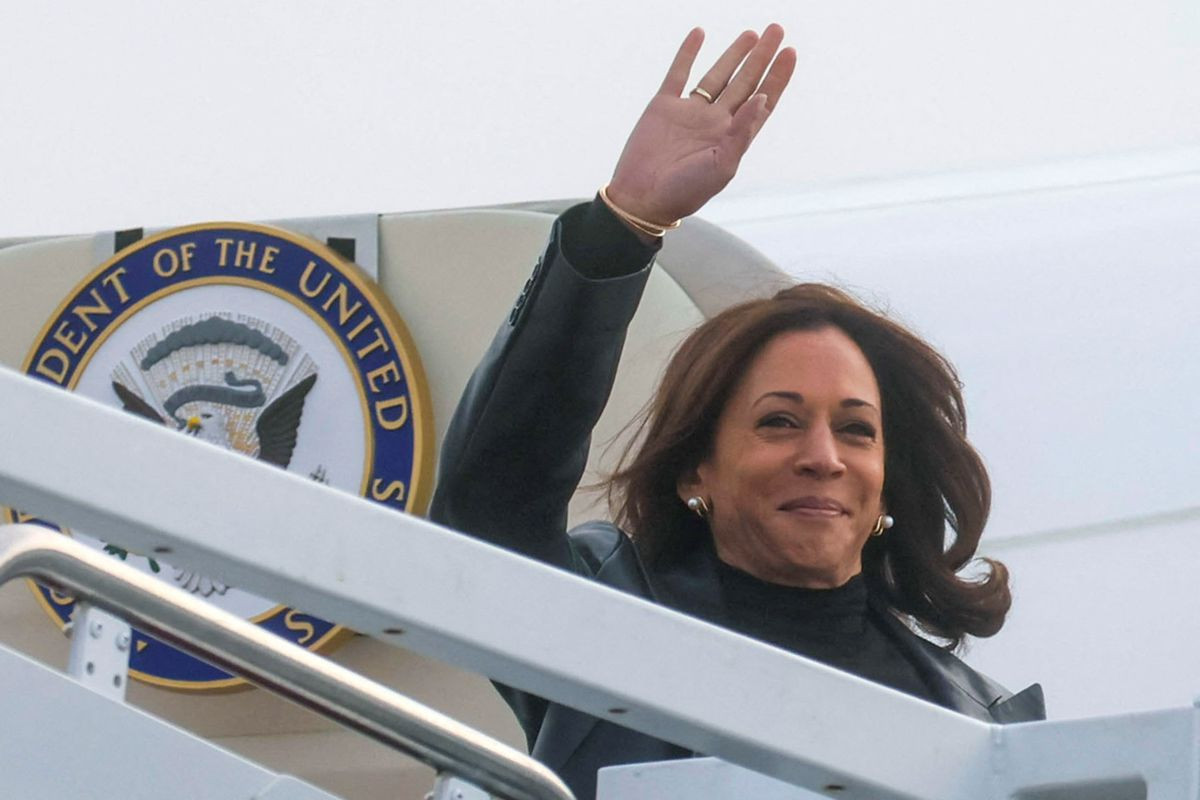