Former prime minister and PTI Chairman Imran Khan has apparently taken a U-turn on his ‘foreign conspiracy narrative’ wherein he accused the US of engineering his ouster from power by supporting the then opposition’s no-confidence motion in April this year.

In an interview with Financial Times, Imran signalled a desire to work with Washington saying he wants to mend relations with the US despite accusing it of treating Pakistan as a ‘slave’.

The former premier said he no longer “blamed” the US and wants a “dignified” relationship if re-elected.

“As far as I’m concerned it’s over, it’s behind me,” he said of the alleged conspiracy, which both PM Shehbaz Sharif and the US deny. “The Pakistan I want to lead must have good relationships with everyone, especially the United States,” he said.

“Our relationship with the US has been as of a master-servant relationship, or a master-slave relationship, and we’ve been used like a hired gun. But for that I blame my own governments more than the US,” the British daily quoted Imran as saying during the interview.

Former PM Imran admitted that his visit to Moscow a day before the Ukraine invasion in February — for which he claims the US retaliated against him — was “embarrassing” but said the trip was organised months in advance.

He argued that early elections were the only way to restore political stability. He did not outline specific plans for the economy if in office but warned “it could be beyond anyone” if elections are not held soon.

Imran also accused the establishment of having previously weakened independent institutions and, together with political dynasties like the Sharif family, having acted as if “they’re above law”.

“The army can play a constructive role in my future plans for Pakistan,” he said. “But it has to be that balance. You cannot have an elected government which has the responsibility given by the people, while the authority lies somewhere else.”

Imran also criticised IMF programme, first started under his government in 2019 but revived by PML-N-led government, for pushing austerity measures like higher fuel prices at a time of painful inflation.

“When you contract the economy, and some of the IMF measures make your economy shrink, how are you supposed to pay off your loans, because your loans keep increasing?” he said.

“Consumption has crashed… so my question is: How are we going to pay our debts? We are certainly going to head towards default.”

Bail can be denied to first-time offenders: SC 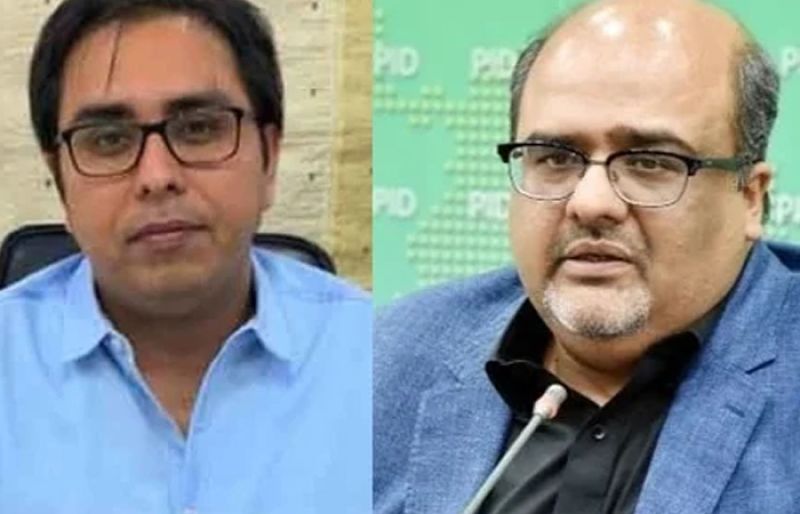 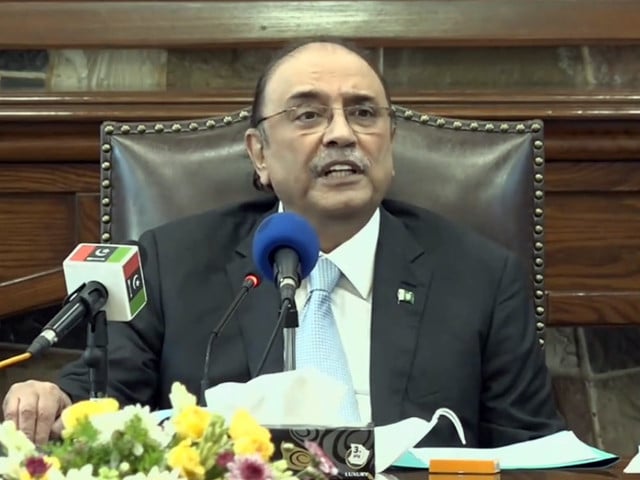 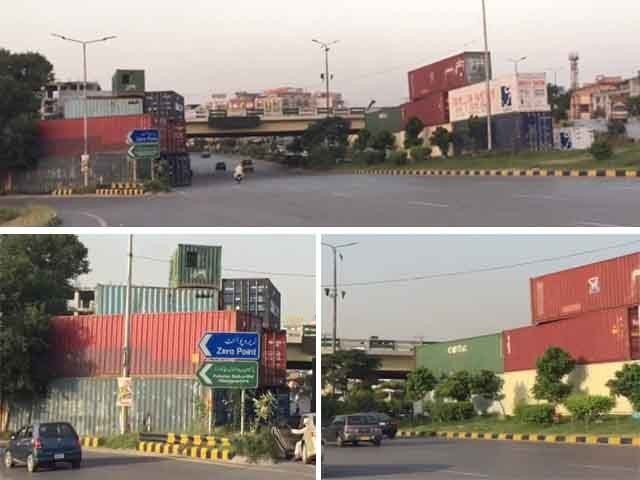