Istanbul police said on Monday that it had detained 46 people in relation to an attack at the heart of the city, including Syrian woman Ahlam Albashir who is suspected to have planted the bomb.

In an initial questioning, the woman said she was trained by Kurdish militants in Syria and entered Turkey through northwest Syria's Afrin region, the police said.

Turkey's government blamed Kurdish militants for a blast that killed six people in Istanbul's main shopping street, and said police had detained 22 suspects, including the person suspected to have planted the bomb.

State broadcaster TRT released footage of police escorting a woman, the main suspect, from an apartment after an overnight raid.

Interior Minister Suleyman Soylu said the Kurdistan Workers Party (PKK) and the Syrian Kurdish YPG militia, which Ankara says is a wing of the PKK, were responsible for the attack on the historic and bustling Istiklal Avenue on Sunday.

Soylu said the order was given in Kobani and the bomber passed through Afrin – both cities in northern Syria where Turkish forces have carried out operations against the YPG in recent years.

The woman, with curly hair and in a purple jumper with the words 'New York' on it, was shown being brought into police headquarters in the TRT footage. Police used a dog to search the apartment and found gold, money and ammunition, it showed.

Six Turkish citizens, two members each of three families, were killed in the attack. No group has claimed responsibility.

Hundreds of people fled after the blast on Istiklal Avenue, a popular spot for shoppers and tourists with a tramline running its length. The area, in the Beyoglu district of Turkey's largest city, had been crowded as usual at the weekend.

Earlier television news reports showed images of a person, who appeared to be a woman, leaving a package below a raised flower bed in the middle of the street.

The attack sparked concerns that Turkey could be hit with more incidents ahead of tense elections scheduled for June 2023.

Members of the security forces stand on Taksim Square after an explosion on busy pedestrian Istiklal street in Istanbul, Turkey, November 13, 2022. PHOTO: REUTERS

A wave of bombings and other attacks began when a ceasefire between Ankara and the PKK broke down in mid-2015, ahead of a vote in November that year. The last major attack was a shooting at an Istanbul night club on 2017 New Year's Eve.

Istanbul has been attacked by militants in the past too.

Of those wounded on Sunday, two of the five people being treated in intensive care were in a critical condition, the Istanbul Governor's office said. They were among the 31 wounded still in hospital, while 50 people had been discharged.

Echoes of past attacks

Video footage obtained by Reuters showed the moment the explosion occurred on Sunday afternoon, sending debris into the air and leaving several people lying on the ground, while others stumbled away.

Turkey has carried out three incursions in northern Syria against the YPG, including in 2019, seizing hundreds of kilometres of land. Earlier this year President Tayyip Erdogan said another operation was imminent.

The United States has supported the YPG in the conflict in Syria, stoking friction with fellow NATO member Turkey.

Condemnations of the attack and condolences for the victims poured in from several countries including the United States, the European Union, Egypt, Ukraine and Greece.

Turkish authorities linked support for the YPG by Washington and others to the blast.

The presidency's communications director, Fahrettin Altun, said such attacks "are direct and indirect results of the support some countries give to terrorist organisations."

Soylu likened the US condolences to "the murderer arriving as one of the first at the scene of the crime."

The PKK has led an insurgency against the Turkish state since 1984 and more than 40,000 people have been killed in clashes. It is considered a terrorist organisation by Turkey, the European Union and the United States.

An offshoot of the PKK claimed twin bombings outside an Istanbul soccer stadium in December 2016 that killed 38 people and wounded 155.

The person who left the bomb that caused Istanbul's explosion was arrested by the police, Interior Minister Suleyman Soylu said on Monday according to state-run Anadolu Agency's English-language Twitter account.

Six people were killed and 81 others wounded on Sunday when an explosion rocked a busy pedestrian street in Istiklal Avenue in central Istanbul in what Turkish President Tayyip Erdogan called a bomb attack that "smells like terrorism".

Hundreds of people fled the historic Istiklal Avenue after the blast, as ambulances and police raced in. The area, in the Beyoglu district of Turkey's largest city, had been crowded as usual at the weekend with shoppers, tourists and families.

Police and emergency service members work at the scene after an explosion on busy pedestrian Istiklal street in Istanbul, Turkey, November 13, 2022. PHOTO: REUTERS

Hours after the explosion, Vice President Fuat Oktay visited the site to give the latest death and injury toll, and promised to resolve the matter "very soon".

Authorities later said a government ministry worker and his daughter were among the dead. Five people were in intensive care in the hospital, two of them in critical condition.

Nobody has claimed responsibility for the blast. 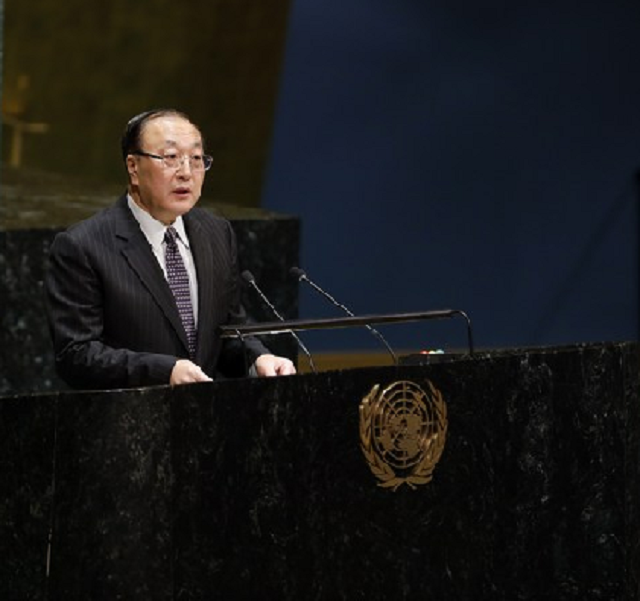 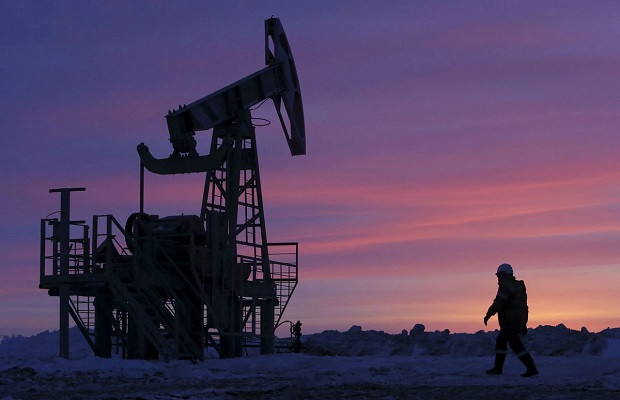 Oil rises towards $130 as Russian crude struggles to find buyers 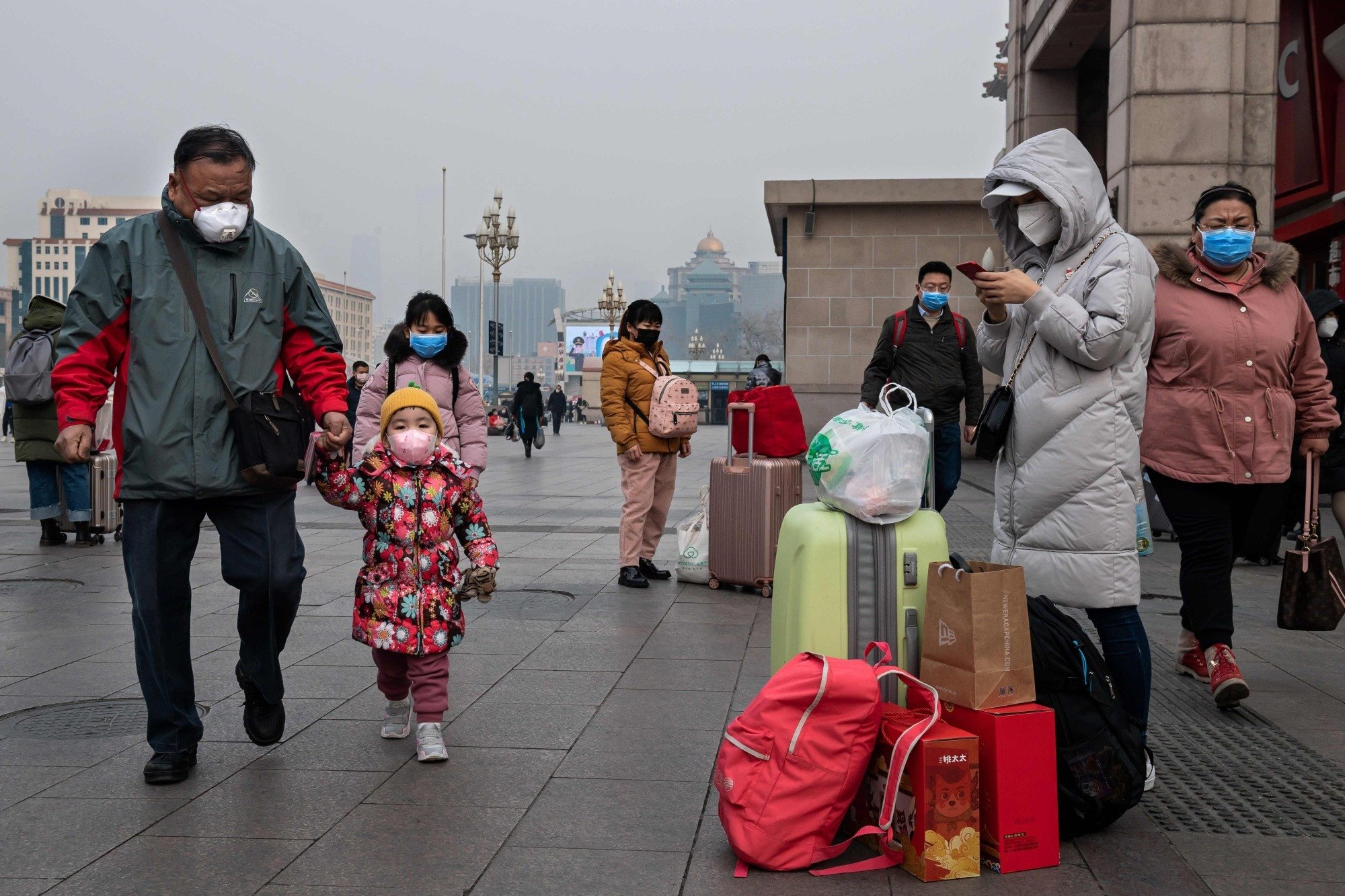 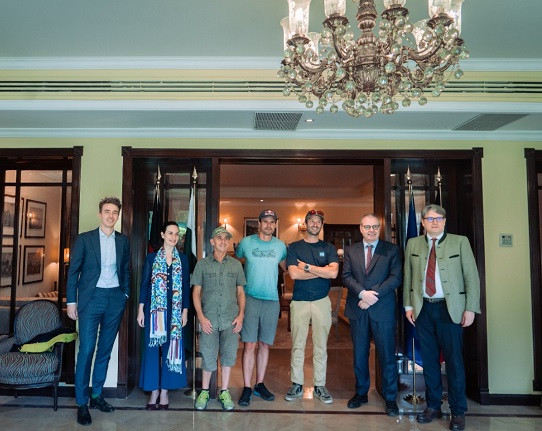