[ad_1]
Israeli forves shot dead a Palestinian in the occupied West Bank on Wednesday, the Palestinian health ministry said, in what the army described as a "stabbing attack".

The ministry said that Arref Abdel Nasser Arref Lahlouh, 22, was killed "by Israeli gunfire," near the Palestinian city of Qalqilya.

The Israeli army said that Lahlou "attempted to carry out a stabbing attack" near the Jewish settlement of Kdumim.

"The assailant, armed with a knife, arrived at an IDF military post and attempted to stab an IDF soldier at the scene."

Lahlouh was "neutralised by the soldiers in the area," the army added.

Lahlou is the 19th Palestinian killed in the West Bank this year, the majority of whom were shot dead by Israeli forces.

Separately on Wednesday, soldiers entered the Shuafat refugee camp in Israeli-annexed east Jerusalem to demolish the home of Udai Tamimi who fatally shot military policewoman Noa Lazar at a checkpoint in October.

Tamimi was killed by Israeli forces after a 10-day manhunt. He was carrying out another attack at a West Bank settlement when he was shot dead.

Israel regularly demolishes the homes of individuals it blames for attacks on Israelis.

Human rights activists say the policy amounts to collective punishment, as it can render non-combatants, including children, homeless.

But Israel says the practice is effective in deterring some Palestinians from carrying out attacks.

Last year, 150 Palestinians were killed in the West Bank, the highest annual toll since United Nations records began in 2005.

At least 26 Israelis and 200 Palestinians were killed across Israel and the Palestinian territories, according to an AFP tally from official sources. 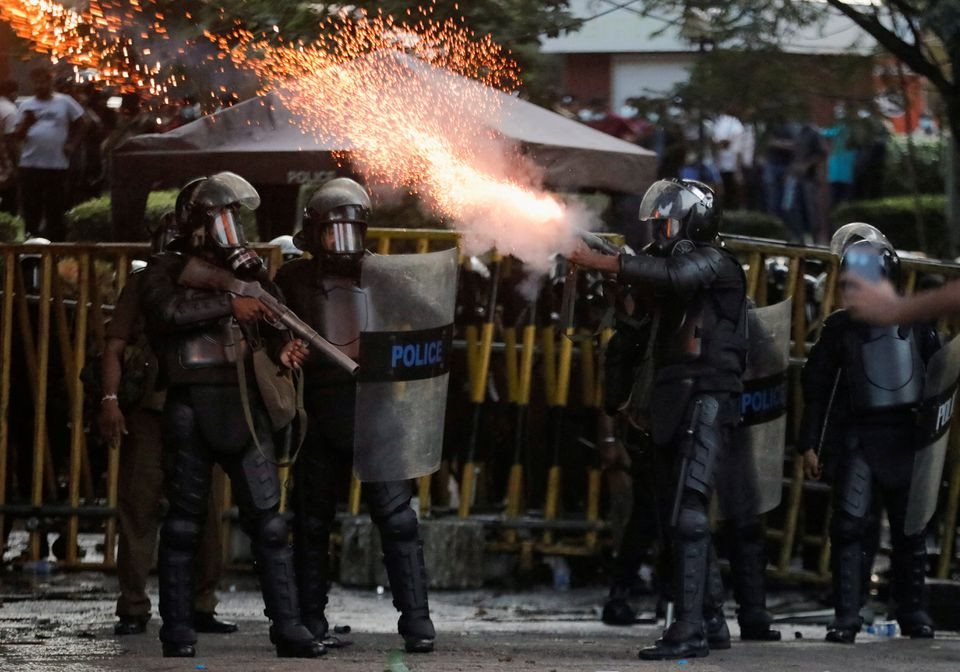 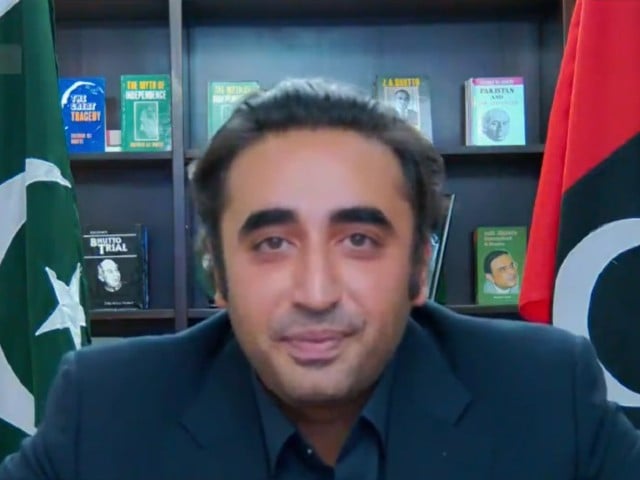 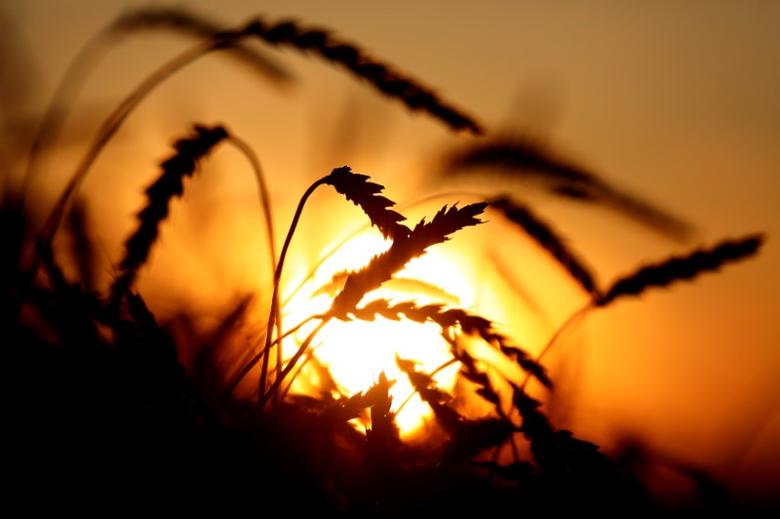 UAE to suspend exports of Indian wheat for four months 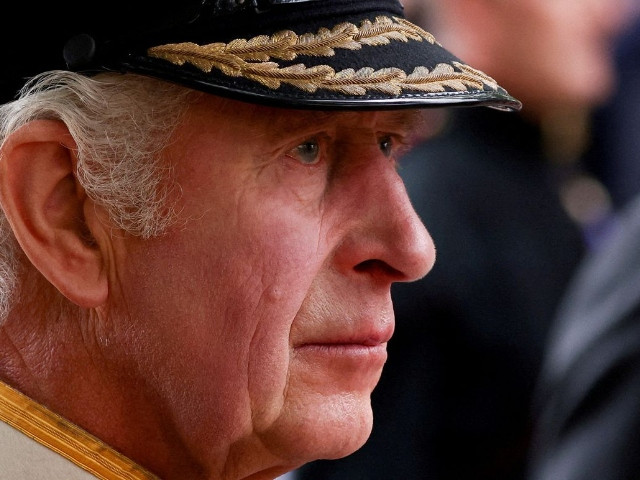